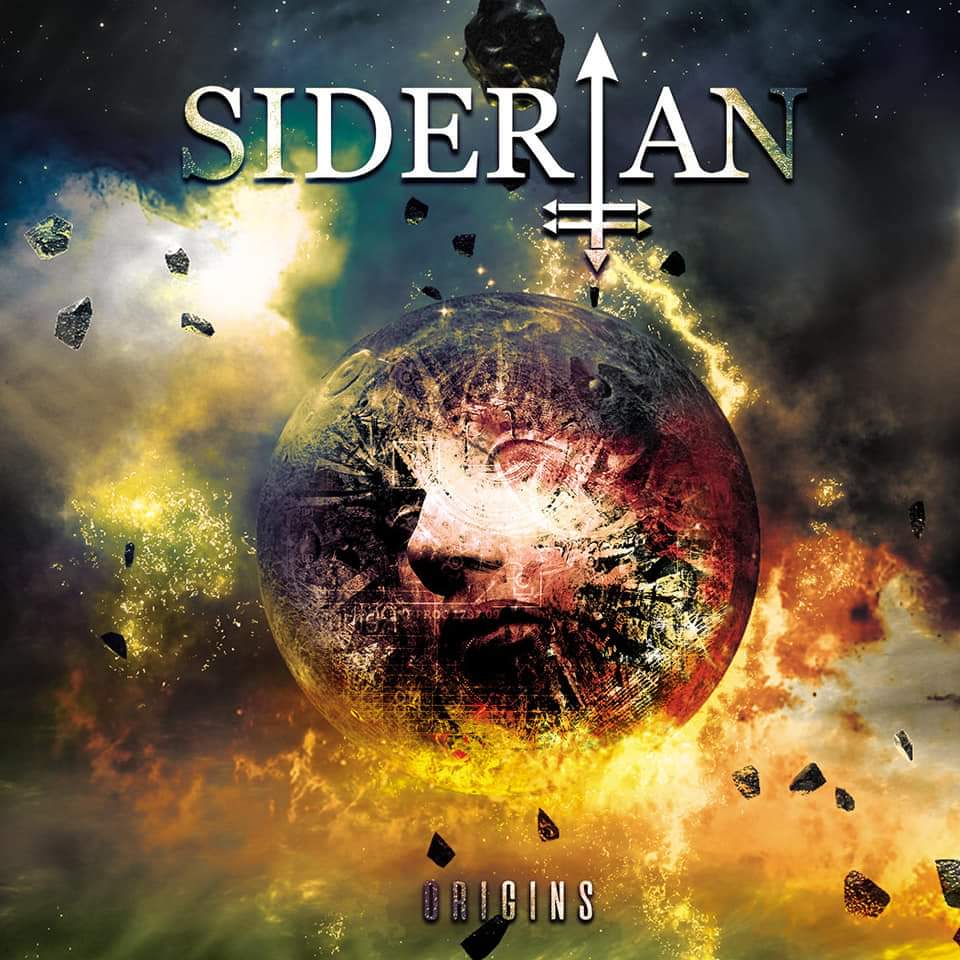 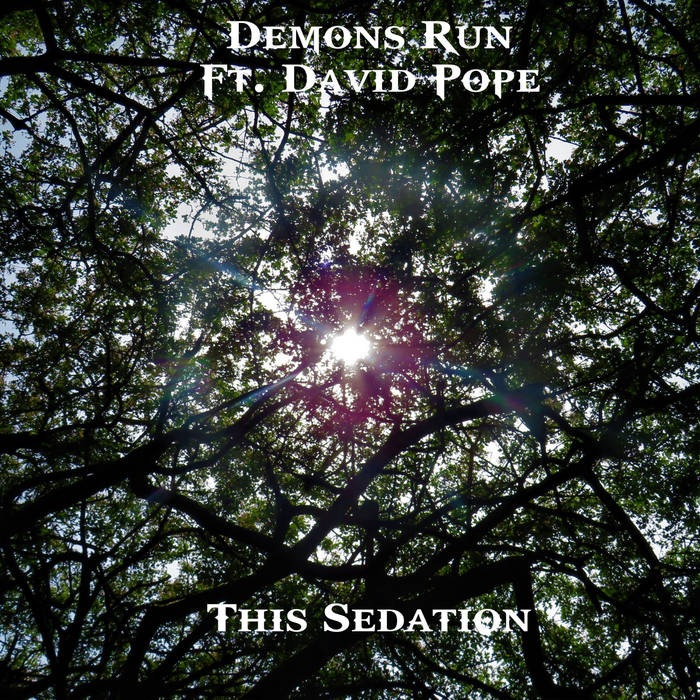 …describing himself as “Just an autistic man trying to communicate the only way I can. Nearly always dark“, long running solo project Demons Run have teamed up with Siderian vocalist David Pope for a new slow burning Alternative Metal offering called “The Sedation“. Pope added not only vocals but also lyrics to the single at Dubrek
Read More