The summer festival season may be approaching its final burnt offerings but the line ups for the winter season of one dayers and weekenders sheltered from the kind of weather that makes England’s green and pleasant land exactly that are looking hot right now. No less than 14 bands have been announced so far for
Read More 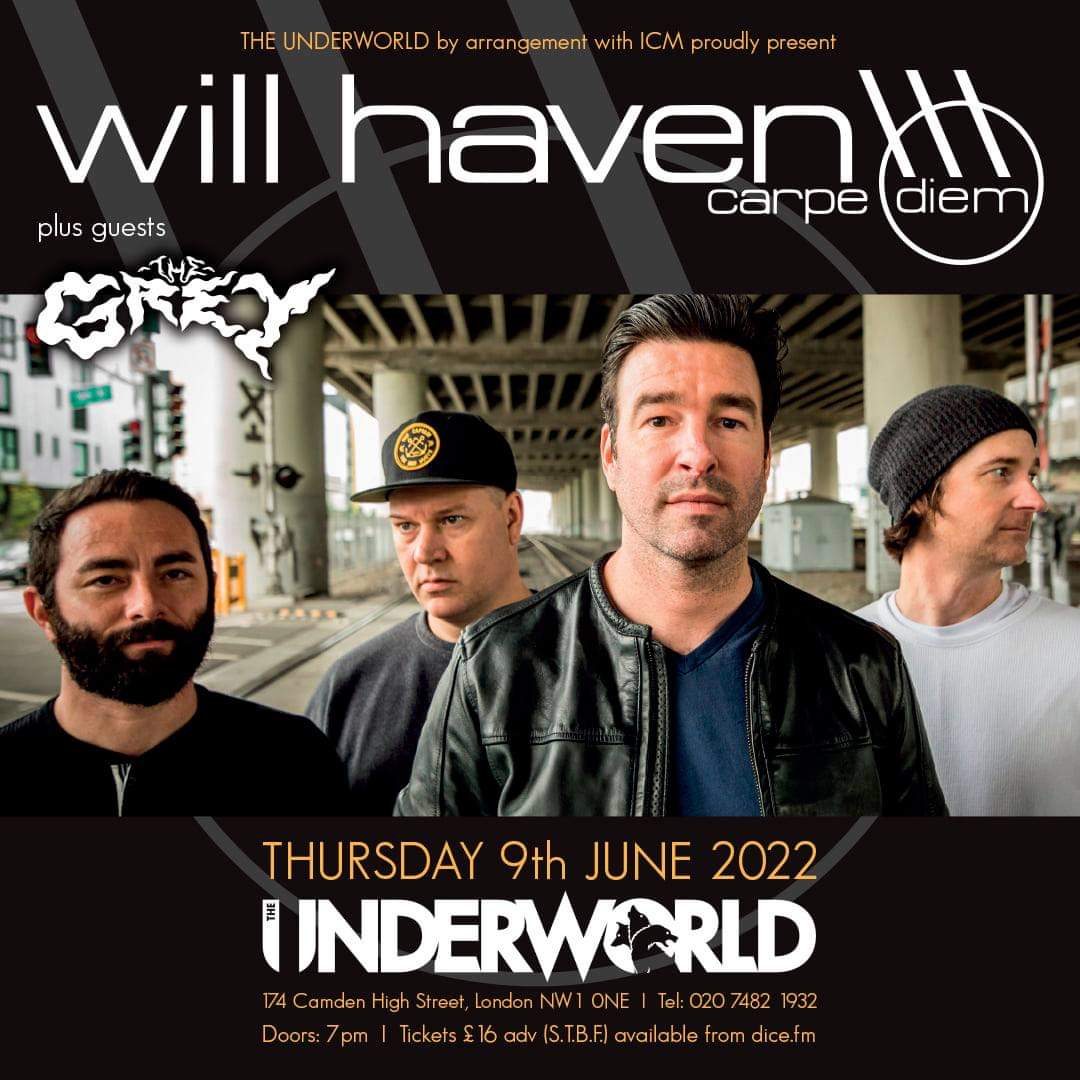 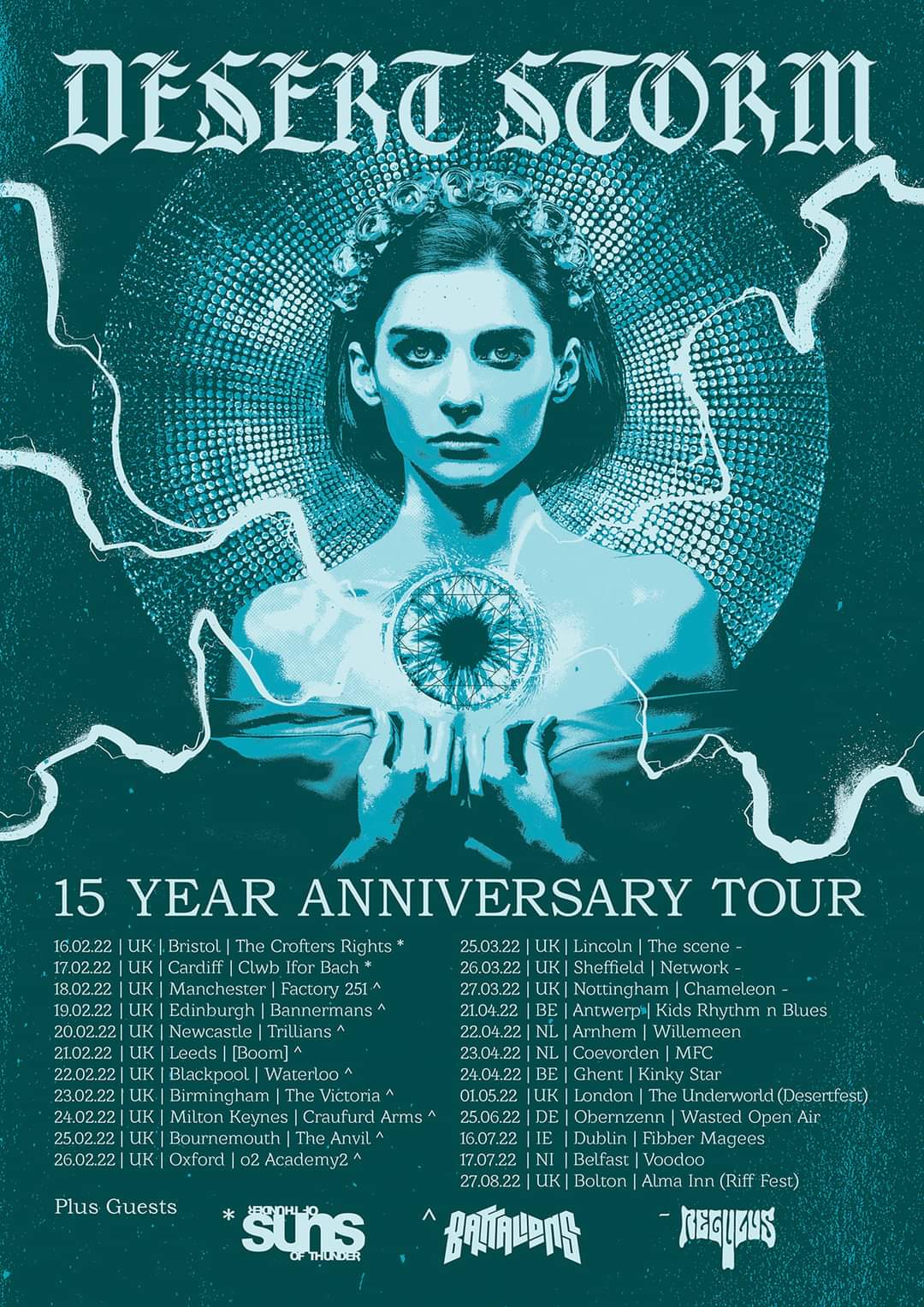 Celebrating their 15th Anniversary in 2022, Desert Storm have unvieled a run of shows which will more or less see them play every place you’d want to see them, as well as a few you wouldn’t. Support for the trek that will literally see them do the length and breadth of the country will be
Read More 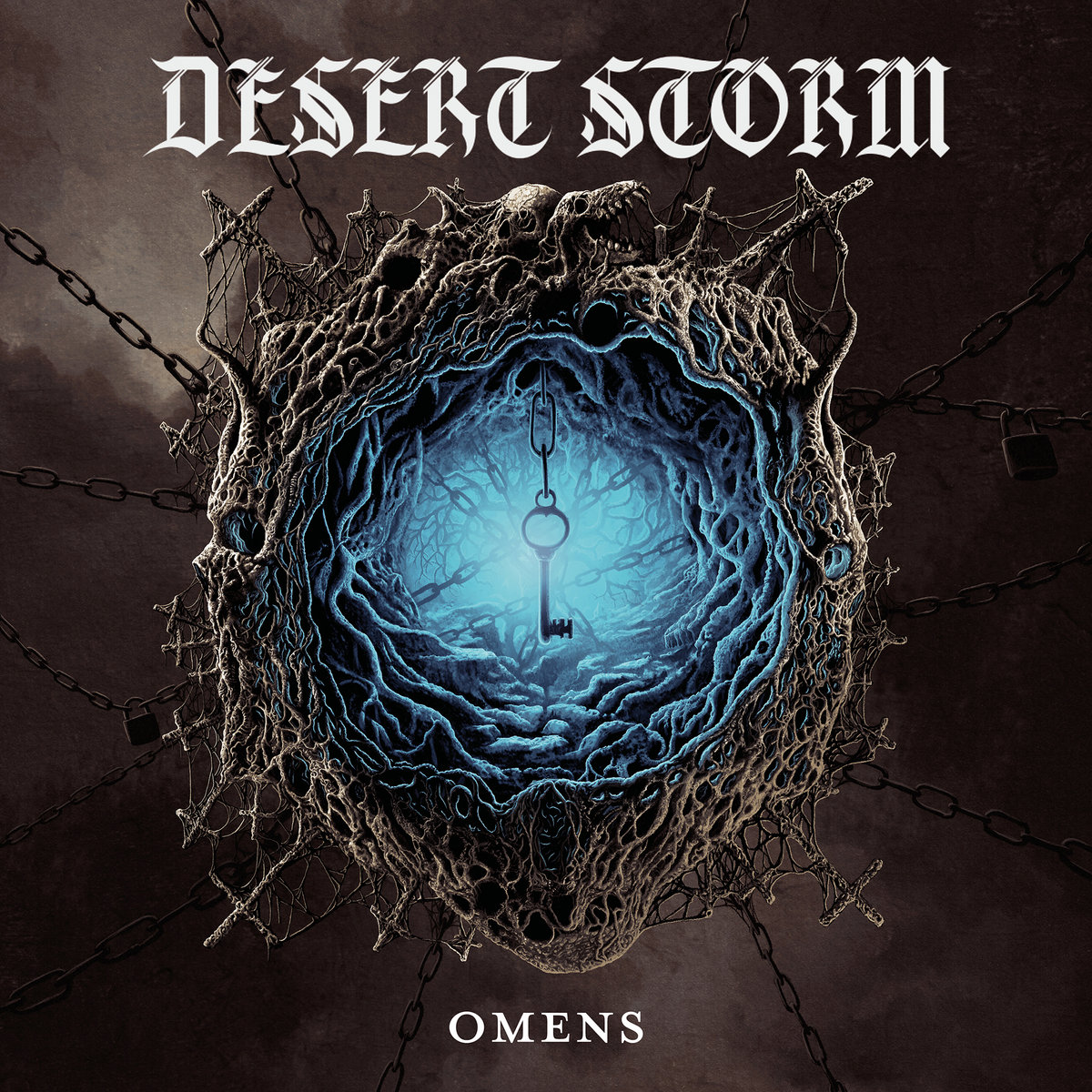 Oxford Sludge/Doom/Stoner Metal quintet Desert Storm have resurrected their “Omens Europe Tour Part One” trek that was originally slated for May. The surprise is that the dates are not in 2021, with the band instead opting to kick off their run of shows with a warm up in their home town in October before heading
Read More