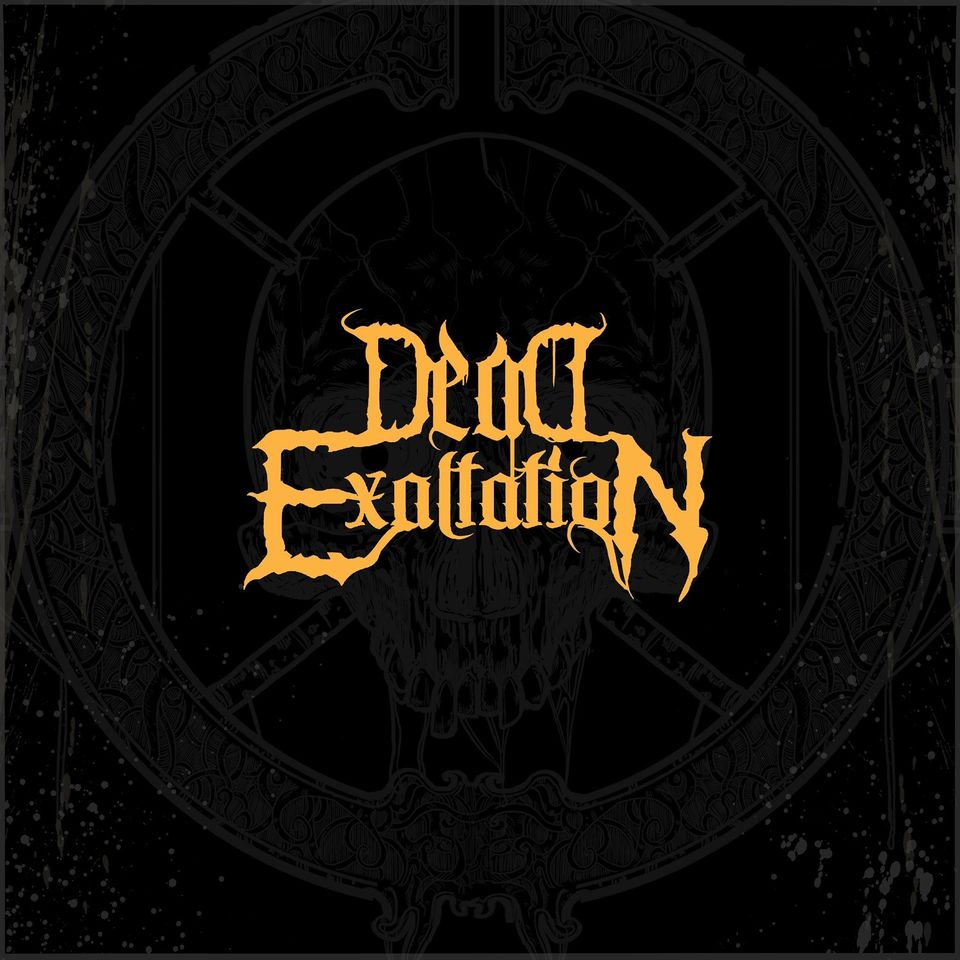 Originally starting out as a quintet Progressive Technical Death Metallers Dead Exaltation have shape shifted in part due to personal tragedy since forming in 2015. Drawing inspiration from a variety of bands including Cryptopsy, Cattle Decapitation and Gorod they have completed the recording of their debut “Despondent” as a trio with guitarist Mradul Singhal also
Read More

Pro-Shot by 197 Media at Chain Reaction in Anaheim California on 28th February, here’s a full set from Metallica Hardcore act Vamchara. If you haven’t heard their latest offering “Hereafter“, then we recommend it, check out our review. It’s the follow up to 2018’s “Despondent” and if you’re a fan then you might want to
Read More

Returning to the tried and trusted in Taylor Young of The Pit Recording Studio who handled production, recording and mixing of “Hereafter” was essential for Vamachara. He had previously done the job for 2016’s “MMXVI” which features “Reign Of Hate” that nearing 230k streams on Spotify and 2018’s “Despondent” full length debut to boot. The Southern
Read More

Pro-Shot at the Red Lion Hotel in Timonium in the Mid-Atlantic state of Maryland on 3rd May, here’s a full set from Vamachara. For those who missed it, their debut full length “Despondent” was Recorded and Mixed by Taylor Young at The Pit Studios and Mastered by Brad Boatright at Audiosiege. It dropped in January
Read More

Pro-Shot by Edge Media on 24th May at Return to Strength Festival IX, here’s the full set from Vamachara! “Despondent” appeared from the Californian Beatdown Hardcore crew appeared last January and the band ripped it up across the UK in May with Judiciary. Expect great things from these gents in the future.
Read More

Joining Judiciary upon our shores in May will be Californian Metallic Hardcore crew Vamachara. They’re touring their January 2018 released album “Despondent”. A beast of a record, it was Recorded and Mixed by Taylor Young at The Pit Studios and Mastered by Brad Boatright at Audiosiege. Filmed on 8th February, here’s a Pro-Shot full set
Read More

Pro-Shot at Riff Mtn Festival on 26th January, here’s a full set from Southern Californian Hardcore crew Vamachara! They’ll be joining Judiciary upon our shores in May and are promising the follow up to January 2018’s “Despondent” entitled “Lapse” will be released soon via Cold Hand Records! For now you can get “Despondent” over at
Read More