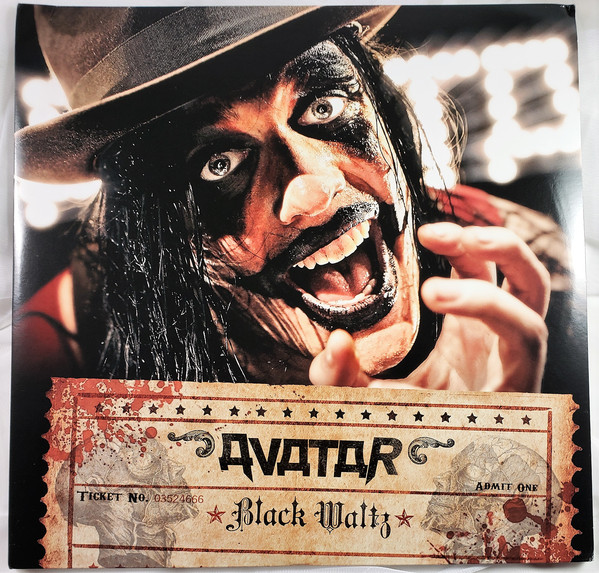 Swedish Avant-garde Metallers Avatar are a band who have some incredible ideas… And some really unhinged ones. Back in 2012 the band recorded their fourth studio record “Black Waltz” and when it came to shooting a music video for the title track, the makeup artist gave frontman Johannes Eckerström the now infamous Clown Face that
Read More

Is it possible to have a “Brutal Power Metal” band? And what would that even sound like? Well the answer is Vesuvian. Hailing from Seattle Washington and formed in 2015 and releasing their debut EP “Lahar” in 2017, sharing stages with everyone from Exodus to Rings of Saturn and Nekrogoblikon to Stitched Up Heart. During
Read More