In Seattle Washington a storm has been brewing as members and former members of The Fabled, Ocean of Obsession, Beldom, Igne Irae, Silent Uprising got together to reform brutal Power Metal act Vesuvian who had started out in 2015 with EP “Lahar“. Original member vocalist/lyricist RJ Mitchell remains at the helm of the project and after they dropped new EP “Devotion To Infinity” with a helping had from Josh Wildhorn, we spoke to them about the release and their career to date…

There have been 3 years between your debut EP “Lahar” and the sophomore one “Devotion To Infinity” so how does it feel to have that new material out and how has it gone down? It honestly feels good to get something new and fresh out, Devotion is a big departure from Lahar. There have been a number of line up changes between the two so naturally, they sound quite different from each other.  Honestly, the current sound is a course correction to where we were going musically when this whole thing started under a different name at the end of 2014, and so far the reception has been all positive. The real feedback will be when we get back on stage. The reviews we’ve had of the album have been really positive. As for streams, our first single “Call of the Void” has had a great reception and has more than double the streams of all of our old stuff combined.

The line-up changes between the two records mean that vocalist RJ Mitchell is now the only original member, so how much of a challenge was it getting the new members into the fold and creating a sound that Vesuvian fans would relate to as the same act? This is an interesting question because it wasn’t so much a search for new members, rather more of an unexpected revival. In 2018, the band ended up going on a bit of a hiatus after multiple members left to do other things. During this time our original bassist Rider ended up jamming with Taylor on a new Melodeath project. Eventually, RJ and original drummer, Josh, joined back up and we decided just to reboot Vesuvian. Shortly after that, Patrick joined up on guitar. Over the next few months working on new stuff, some of which ended up on the album, life happened and our entire rhythm section ended up moving out of state. After we had written most of what would become Devotion it came time to hit the studio, but we didn’t have a drummer. Lucky for us, Patrick knew Adrian from a previous project, and after getting to know him and a few jams, we brought him on board. This was just a few weeks before going into the studio to record. He killed it from day one. So I guess to actually answer your question, was it a challenge? Sort of, but really only as a result of lineup changes, rather than finding people who ‘fit the brand’. As far as the new sound is concerned, we were much more focused on making the best record we could at the time. The previous incarnation of Vesuvian was leaning much more into a Metalcore/Deathcore direction, which the new lineup wanted to steer away from. Devotion certainly has some pretty distinct ‘core’ elements, but it’s not our M.O. going forward. We really just focused on writing good music, with the hope that longtime Vesuvian fans would enjoy the ride with us. So far, they have.

What was it like working with Josh Wildhorn, who did the composing of the orchestral arrangements and co-produced the record?  Working with Josh was great. He just gets it. He’s got the resume for it too. Designer Disguise, Rest, Repose, and Dragged Under to name a few. Not to mention his stellar engineering, which is well respected in the Seattle music scene. He also arranged all of the orchestrals on this album. Taylor did a little bit of backseat arranging on The Burden of Truth, but we really wanted Josh to take it and add his own flair to it. We wanted big, epic sounding orchestral arrangements, and that’s what we got. Not to mention a professional sounding album.

There is a lot going on within the dynamics of each track on “Devotion To Infinity“, the drum sound is phenomenal, how important was it to get the right mix on the record? Very. Adrian really showed off his drum writing skills. We often joke that we set a pretty high bar, as far as the production value is concerned. It was also a fairly experimental album. Finding the balance between the heavy riffs with harsh vocals and epic and power metal-Esque orchestral arrangements, all with new members, was certainly intimidating. Basically everyone in the band had largely different influences. A little bit of overlap, but not much. A lot of our individual dynamics really came through when we actually started recording with Josh. We think we pulled it off pretty well.

You’ve labeled yourselves as a “Brutal Power Metal” band, so how much does the genre tagging aspect mean to you as a band, especially when your sound leaps between subgenres like a cat on a hot tin roof? The answer to that a year ago was “Not much”. Now though, quite a bit. “Brutal Power Metal” was actually kind of a band meme when it came up. At one point before we hit the studio, we had a get-together and were just listening to music, kinda defining what we wanted to be as a band, and someone sarcastically said: “what about like, Brutal Power Metal?”. It was kind of funny at the moment because none of us really knew any bands that fit that genre exactly. We realized that one genre that we all really loved was power metal, so why not try Brutal Power Metal? We think it’s a fairly unique prospect, mostly because we don’t know exactly what it sounds like. Maybe Symphonic Melodeath gets pretty close. We settled on that genre after most of Devotion was written, so there’s some room for interpretation there. I can say with confidence that future Vesuvian tunes lean heavily into what we think Brutal Power Metal sounds like. Stay tuned for that. Seriously cool stuff in the works.

If you could have any, one band cover one of your tracks, which one would you pick for them, and why? RJ: I think it would be really cool to hear what the crazy creative minds of Avatar could do with our song “Call of the Void” or “The burden of truth” as they have always been a huge influence on me personally and all the covers they have done have had a very interesting spin on it so I would love to see what weird quarks and stuff they would add to either of those songs!

Taylor: I’d have to say Sabaton. They’re like my all-time favorite band. Outside of favorites though, I think a Nightwish version of the record would be absolutely insane. Goals for sure.

Patrick: I would love to hear ‘Whispers of Sweet Sanity’ and ‘Devotion to Infinity’ done as one piece by ‘Carach Angren‘. I think their very melodic but sharp form of Black Metal combined with their amazing ability to pack all kinds of audio dynamics into their music, would make for an amazing experience.

Adrian:  After name dropping a number of pop artists from Brittney Spears to Ariana Grande the talk lead to a decision that he would like to hear any of the songs on the EP covered on a KidsBop album! 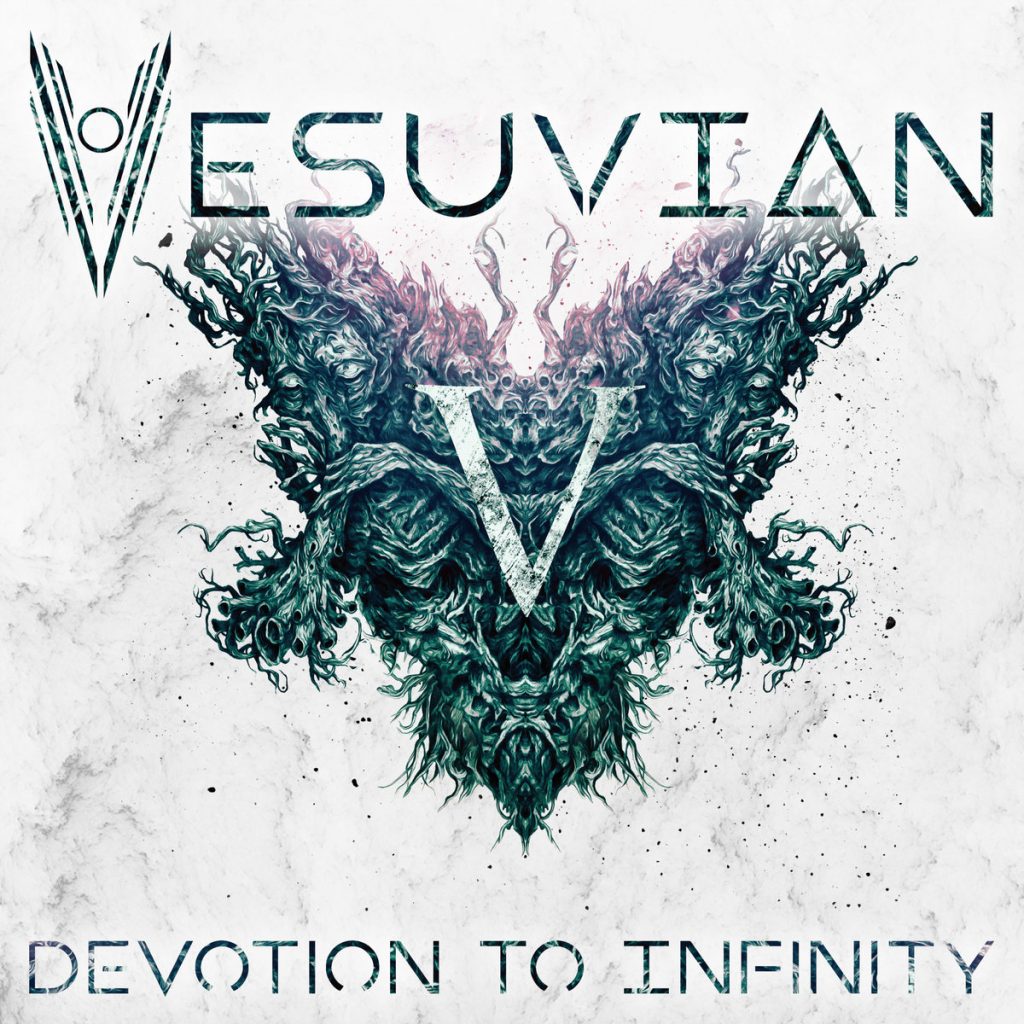