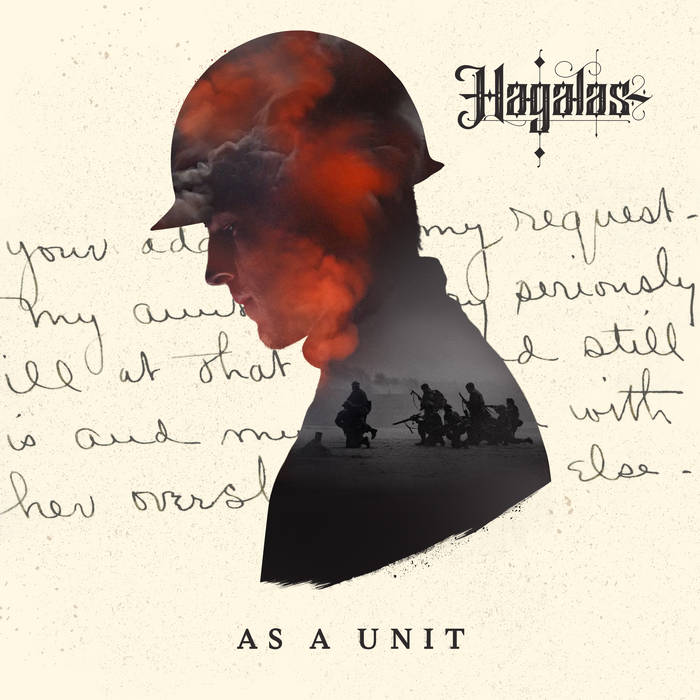 Recorded in an old cottage at the shore of Lake Päijänne with Samuli Raappana from Tuuliajo in charge of recording and mixing with mastering in Sweden by Tony Lindgren (Amorphis, Dark Tranquillity) from the iconic Fascination Street Studios Örebro, Sweden who was taught by Jens Bogren (At The Gates, Sepultura), “As A Unit” marks the
Read More 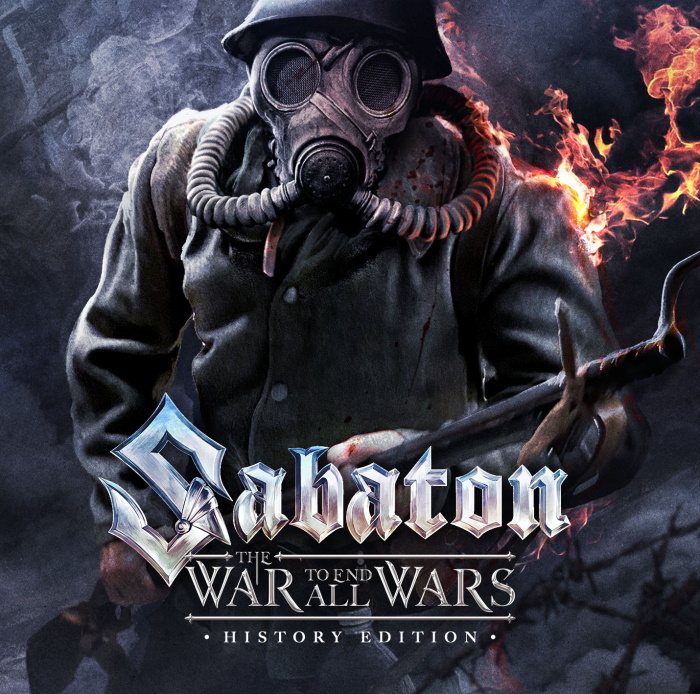 Following the release of their tenth studio album “The War To End All Wars”, a second concept album The First World War features stories, miracles, and atrocities of one of the darkest episodes of modern history combined with Swedish Heavy Metal, Sabaton have announced a rescheduled and cunningly titled “The Tour To End All Tours”
Read More

Written and recorded over the course of 12 months between spring 2020 and spring 2021 Sabaton crafted 11 songs for their tenth studio album “The War To End All Wars” as a follow up to 2019’s “The Great War“, once again finding inspiration in the tales, atrocities, miracles and events tied to the early 20th
Read More

An album which appeared on Metal Hammer Magazine’s Top 50 Albums of 2008, “Twilight of the Thunder God” marked the seventh studio record from Swedish Melodic Death Metallers Amon Amarth. A concept release based on Thor’s slaying of the serpent Jörmungandr it was recorded at Fascination Street Studio in Örebro, Sweden with Producer Jens Bogren (Sepultura, Opeth,
Read More 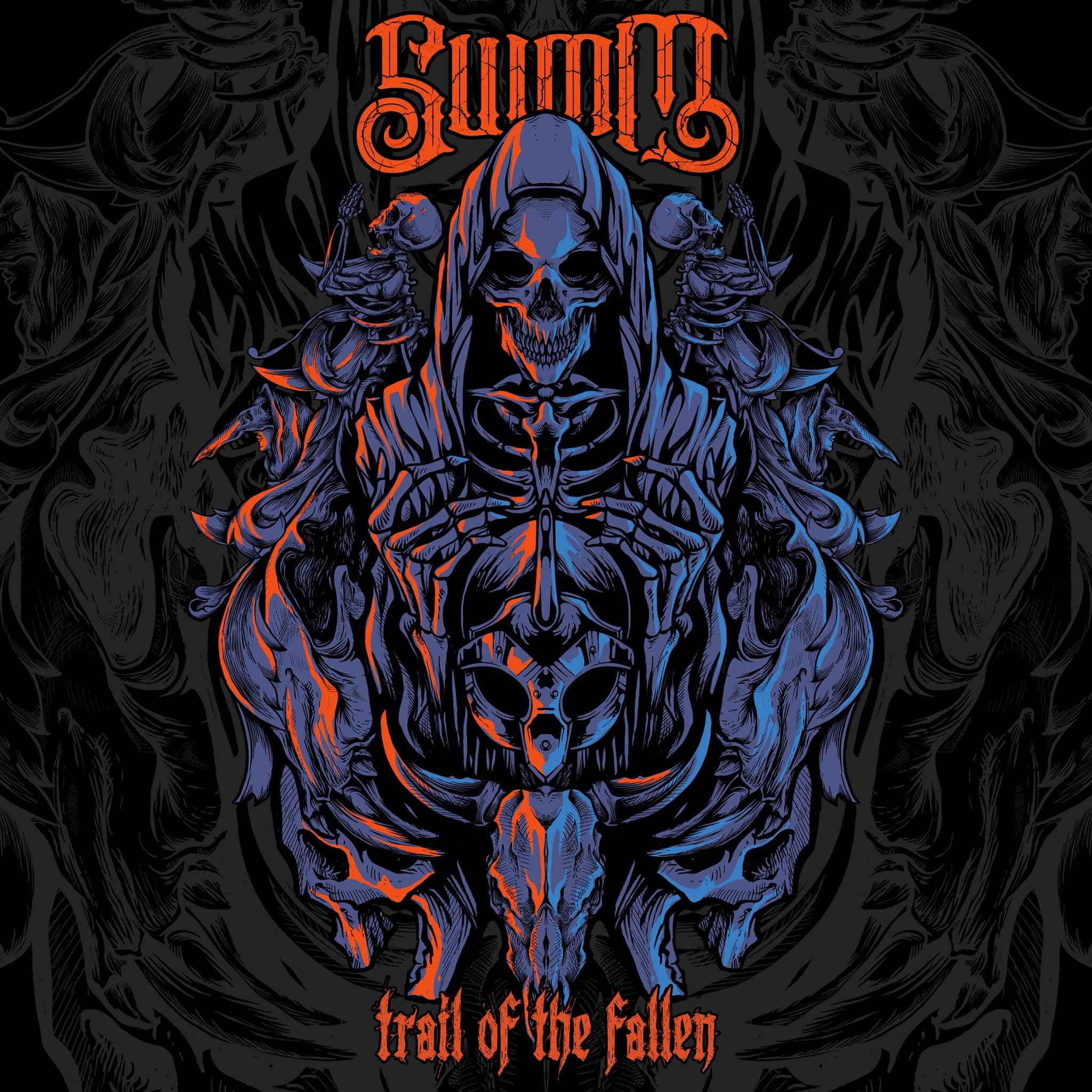 If you think that Sometimes We Make Music (often abbreviated to SWMM) have a strange band name, then it isn’t without good reason. Ivar Oftedal (lead guitar and composing), Danny Valle Johannessen (vocals and lyrics), Terje Martinussen (drums), Zlatko Kusmic (rhythm guitar) and Alejandro Roberto Sanhueza (bass) started SWMM in the spring of 2013 as a
Read More 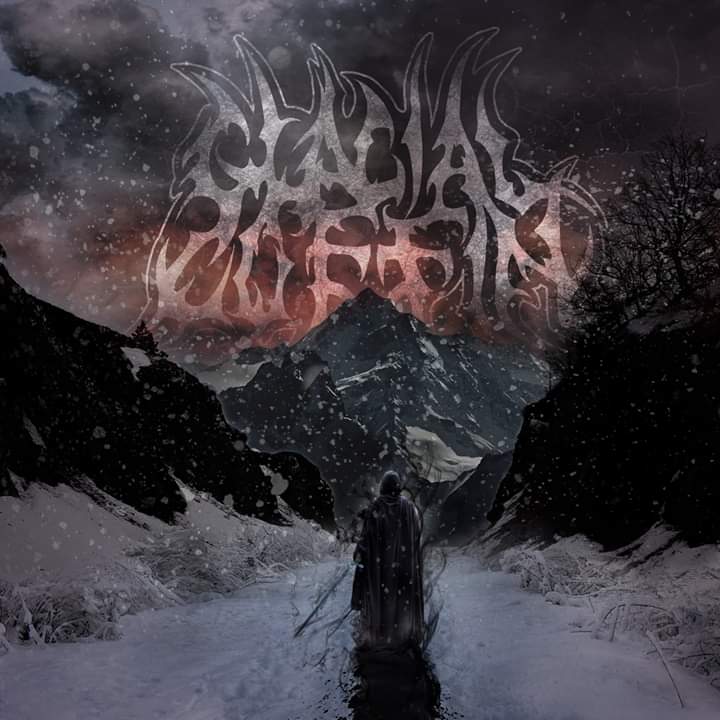 South Louisiana isn’t the place you’d usually associate with being the home of a band who play “Melodic Blackened Death Metal with a Nordic core” and are on a quest for “the legendary cursed  blade of a night tyrant”. But then again, why not? That’s the sound of Glacial Coffin who feature in their ranks
Read More

“Kinahmia” is an ancient Finnish term, meaning the knowledge of the portal between different levels of existence; and this is a perfect definition for this release, a portal descending from furious riff-driven neon temples towards the more atmospheric temples of the old. It’s also the title of the second offering from Goatskullt, a three piece Black Metal
Read More 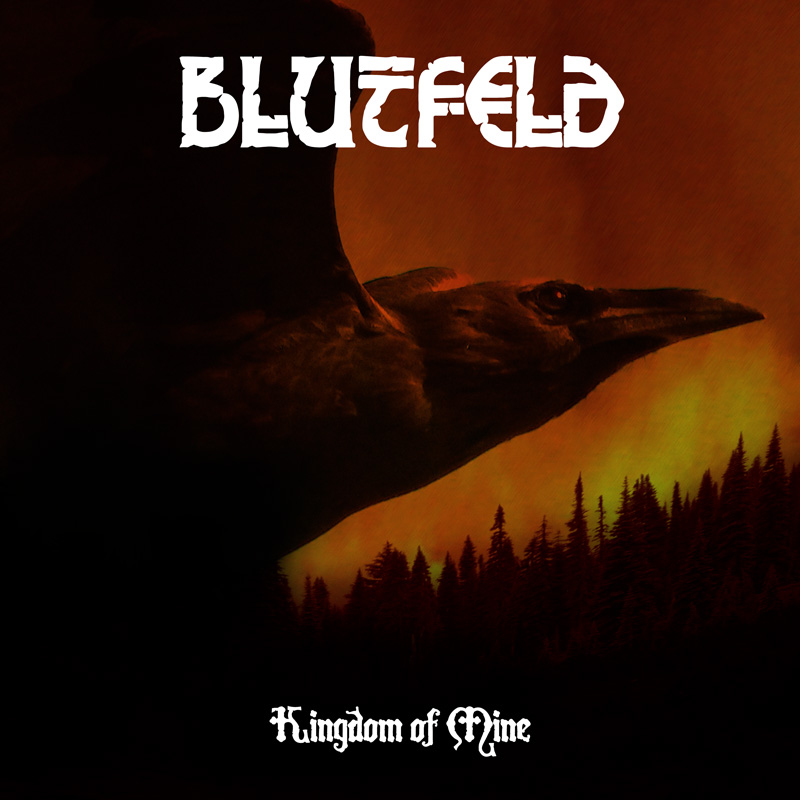 Somethings happen at a lightning pace. Somethings happen at a glacial pace. Recorded and mixed at Goatman Studios over a two year period between 2016-2018, “Kingdom of Mine” is the sort of labour of love that a lot of bands debut EP ends up becoming. It’s a Death Metal vision that sees the duo that
Read More