Tag: Diary of a Madman 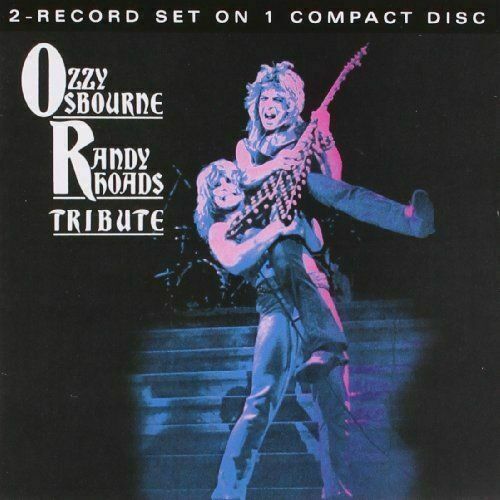