It has to be said and no pun intended that Volumes are all together different animals in 2021 with the line up changes that have occurred in recent times, however their new album “Happier?” sounds very much like the band of old with original vocalist Michael Barr back on board. He spoke to Australian’s Wall
Read More

Palm muted DJent grooves are usually the order of the day when it comes to the ever controversial Volumes. Having gained former Bury Your Dead vocalist Myke Terry to replace Michael Barr as their second vocalist last time out and faced up to the Heroin addiction of other lead vocalist Gus Farias it seems that
Read More

Volumes, Crown The Empire & Coldrain have announced a European run in September & October with 11 (yes, Eleven!) UK dates at the start of the tour. Seeing as Volumes are the heavier band of the trio, it should see Crown The Empire upping their game following the disappointment of their most recent offering “Retrograde”.
Read More 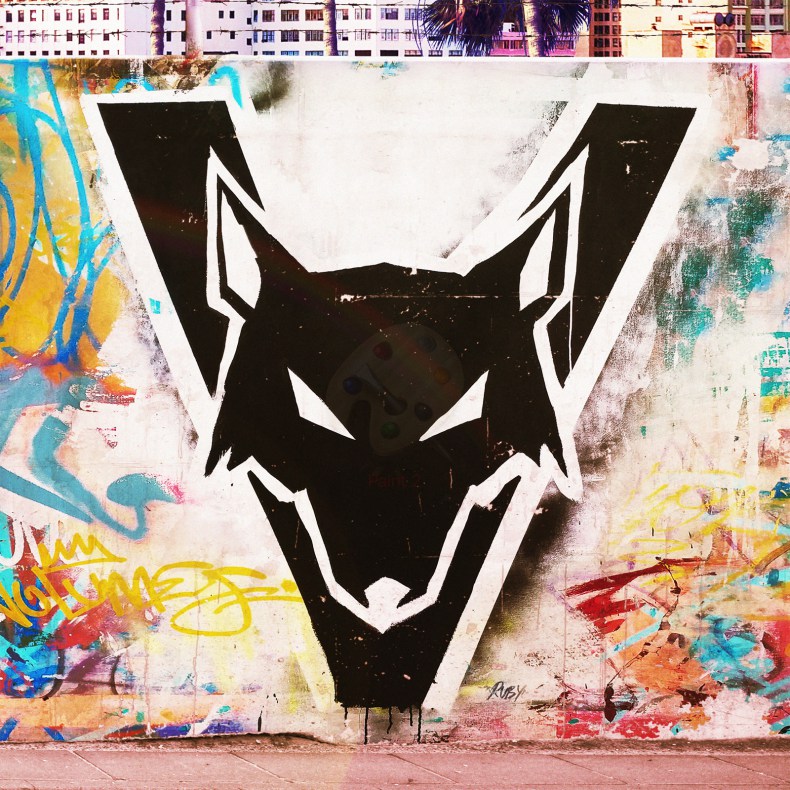 Volumes frontman Gus Farias’s struggles with Heroin addiction have been long documented. Courtesy of CaliberTV, here’s some live footage of him opening up on stage on the subject before the bands “Edge Of The Earth”. The bands current album “Different Animals” is out now via Fearless Records.
Read More

The Omens were never good in the Volumes camp in the build up the release of their third full length album. Having gone from a brutal blend of DJent Tech-Metal with their debut full length “Via” to injecting clean vocals from second vocalist Michael Barr on their second album “No Sleep” and showcasing some melody,
Read More