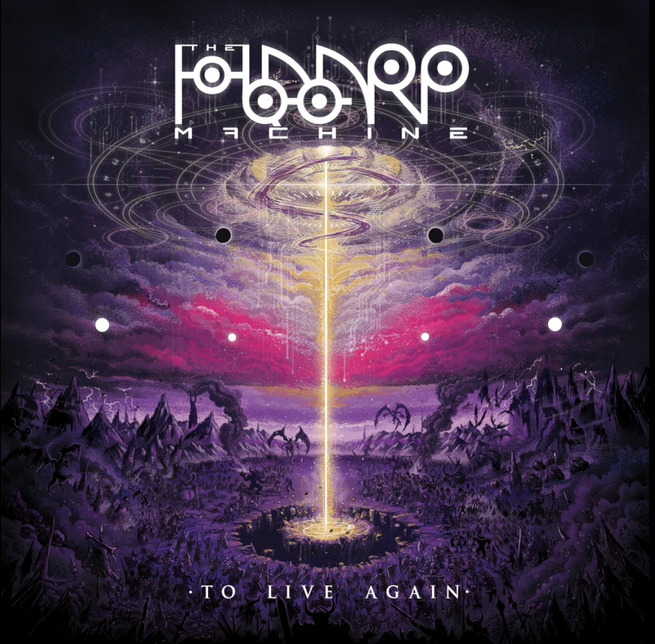 The timeline of the upcoming new album from The Haarp Machine is an interesting one as footage like this drum playthrough for “Forsaken” from session drummer Travis Orbin (Darkest Hour, ex-Periphery) references it taking place a couple of years ago despite mastermind Al Mu’min seemingly taking a journey into being vocalist much more recently. Whether
Read More

After a string of singles paved the way and confirmed that The Haarp Machine Mastermind Al Mu’min has what it takes as not only a multi instrumentalist but also a vocalist, “Forsaken” has surfaced labeled as the first from their sophomore album “To Live Again“. Mixed and Mastered by Jeff Dune with drums from Travis
Read More

It is definitely going to be interesting when the second album from The Haarp Machine drops, that’s for sure. Now that Al Mu’min has taken on vocal duties as well as guitars and bass, he’s been keen to share his capabilities and show how far he’s come along vocally with a series covers. Having already
Read More

As The Haarp Machine progresses its transition into its new form with mastermind Al Mu’min now becoming a multi instrumentalist and vocalist, he has released a partial vocal cover of “The Arms Of Sorrow” by Killswitch Engage. It’s an interesting choice as the power of Howard Jones is something that is going to be hard
Read More