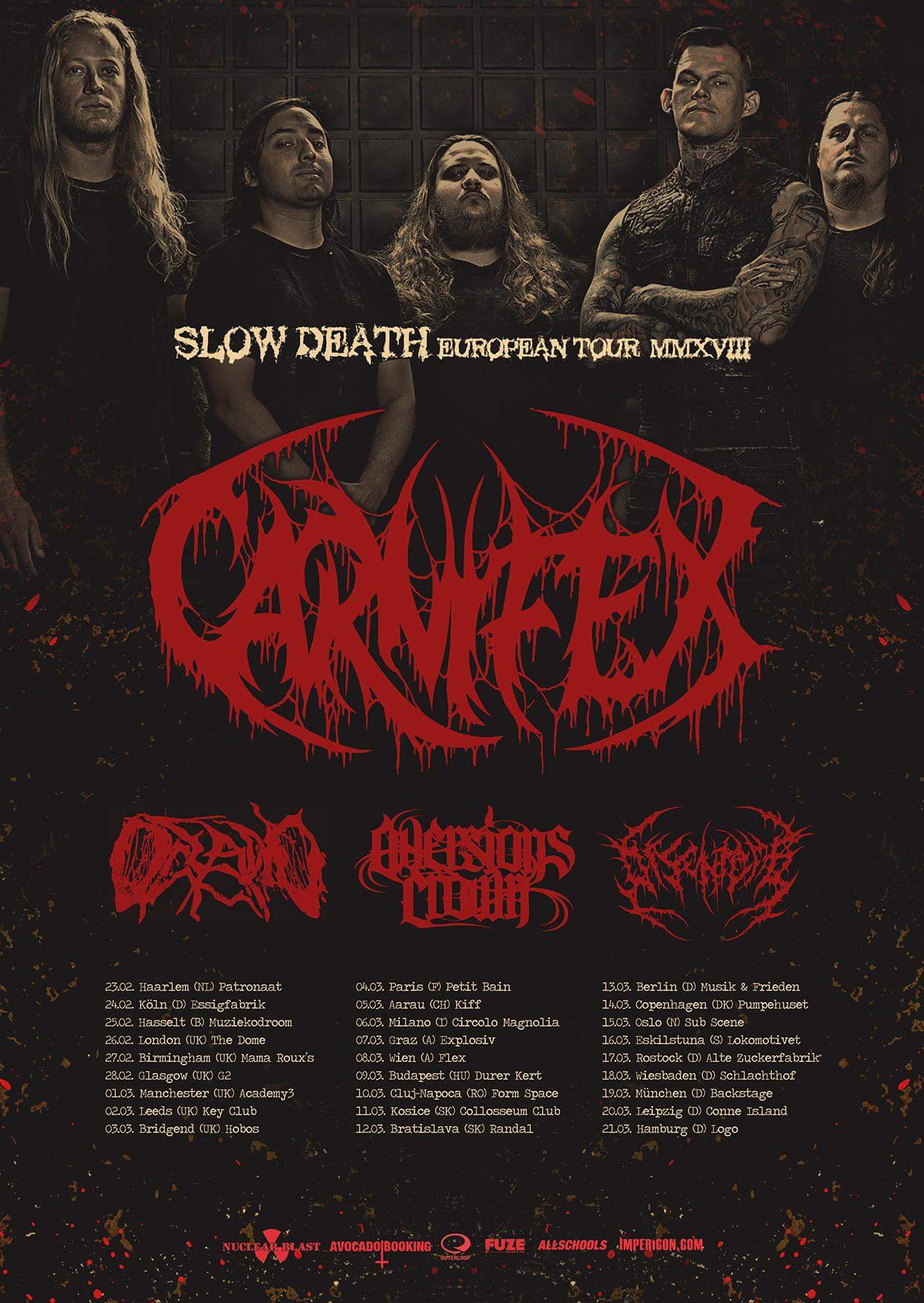 Having held on to this since Impericon Festival in Leipzig, Germany in 2017, the organizers have now released a Pro-Shot high definition recording of Carnifex performing “Hell Chose Me”. The band are currently headling the “Slow Death tour” with Aversions Crown, Disentomb & Oceano. The San Diego CA Deathcore heavyweights have announced they will only be playing 30
Read More