Johnny Tsunami of Divisive fame lends his throat to the second single from the upcoming debut EP from Nashville, Tennessee Technical Deathcore quintet Interpreter. Entitled “Doctor Discontent“, the single will appear alongside “Warmonger” on their 30th January release “Dirtmound”. Pre-orders are available over at bandcamp with the title track landing in your inbox if you
Read More 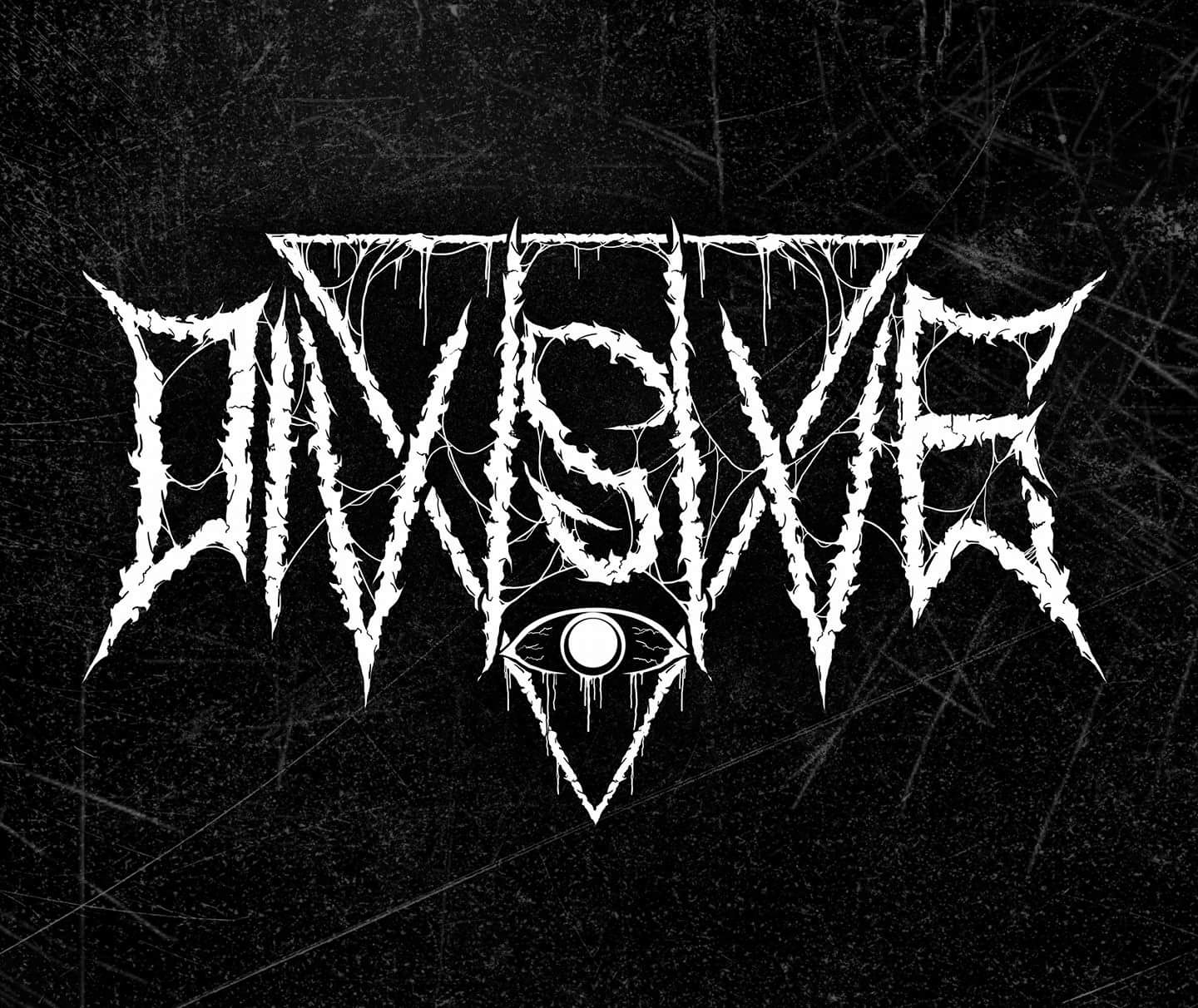 Nashville Tennessee Deathcore quintet Divisive will be joining Traitors and Black Tongue at the Nashville stop of the pairs co-headlining run in May. Divisive have just released a lyric video for a new single entitled “Antagonist” featuring none other than Bodysnatcher‘s Kyle Medina! The single has appeared via Chugcore Promotions and is the second one
Read More