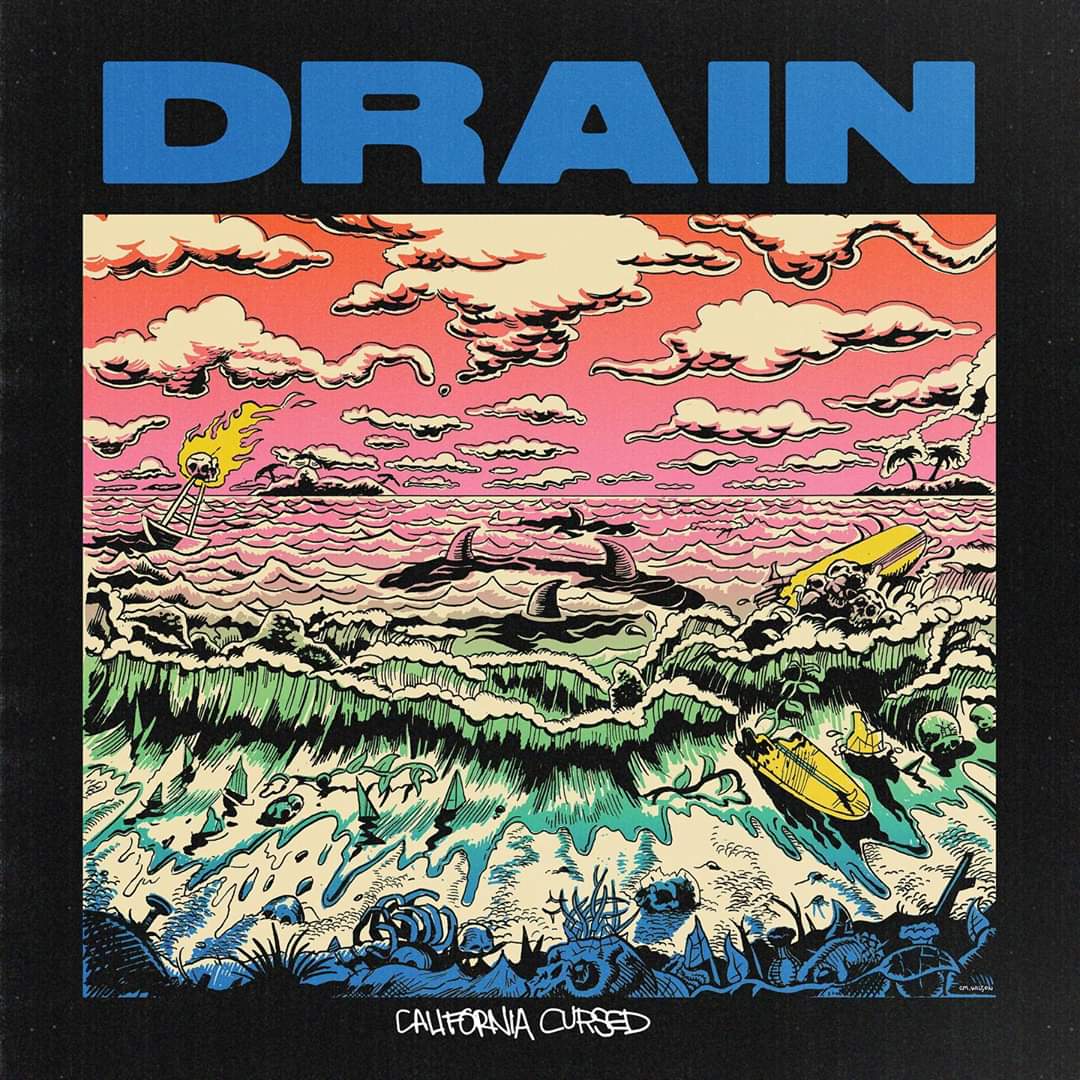 If you haven’t heard “California Cursed” by Santa Cruz Crossover Hardcore act Drain as yet, we can’t blame you. It’s only been out a week and getting some rave reviews so all we can do is recommend that you do! It’s on Revelation Records and available in vinyl edition right here. Here’s a full set
Read More

Is it a Cursed Earth or just the US sunshine state of California? It’s an interesting album title choice for Santa Cruz natives Drain but “California Cursed” is the title they have chosen for their recently released Revelations Records album. Here’s a blistering 13 minute set from them at LDB Fest in Louisville Kentucky on
Read More

If you thought that Rotting Out were the only Hardcore act to be releasing an album this past weekend, guess again. Santa Cruz residents Drain have surfed the Crossover Hardcore toxic waste waves to Revelation Records and together put out “California Cursed“, doing so while sharing a music video for the title track.
Read More 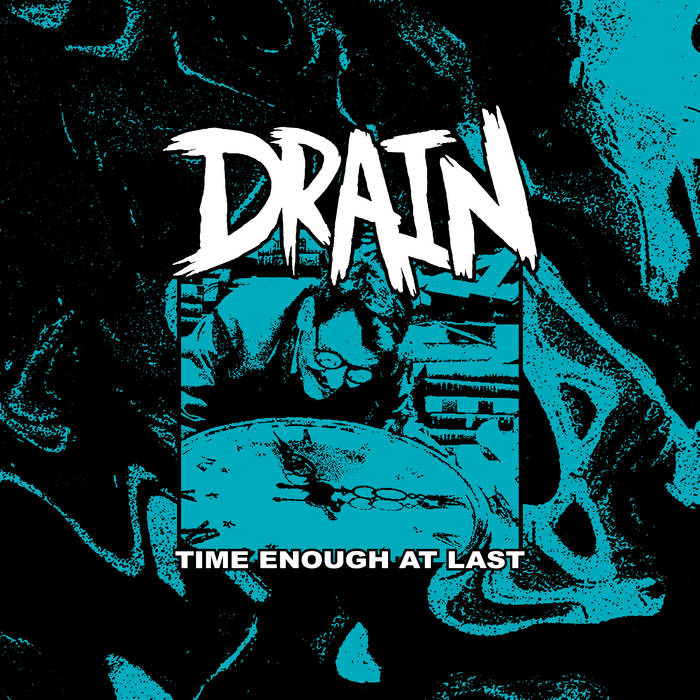 Pro-Shot at Desert Dweller 2019 on 18th October, here’s a short sharp set from crossover crew Drain! The event took place at The Global Justice Centre in Tucson Arizona and saw the Santa Cruz California quartet rip up the script with cuts from their trio of EPs. They’re all available over at bandcamp
Read More