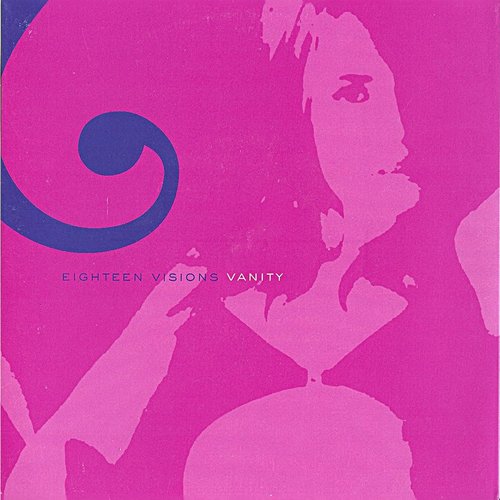 The return of the Digital Tour Bus series Bus Invaders is a welcome one as they speak to Keith Barney and Josh James about their Chrysler Pacifica as they prepared to head out on the road earlier this summer. The pair are of course integral to Eighteen Visions these days and with the 20th Anniversary
Read More

Courtesy of 197 Media here’s pro-shot full set from Orange County Californian’s Eighteen Visions filmed at the 1720 Warehouse on 21st August. It was the last show of a run to celebrate the 20th anniversary of their third  album “Vanity“, one re-recorded with multi-instrumentalist Keith Barney engineering and mixing before Will Putney (Every Time I
Read More

After a pair of EPs over the past three years, Southern California Hardcore Supergroup Pressure Cracks who feature in their ranks Jason Butler of Fever 333 have shared a new single in “Cancel Couture“. It sees a guest vocal appearance from James Hart of Eighteen Visions who themselves dropped a covers album called “1996” during
Read More

Lovingly restored to health and brought into the digital realm by hate5six, this full set was filmed by Sebastien Lapointe at The Rainbow in Montreal, Québec Canada at The Rainbow back on 16th May 2003. It sees Orange County California Metalcore mainstays Eighteen Visions tearing the place up during the touring that followed the release
Read More