Following the news of the return of the much missed Endast with a new song “Standby to Get Some” and more on the way, it seems like a fitting time to go back and check out “The Craving” from the Metalcore quartets 2006 album “Odds Against Tomorrow“, complete with a music video directed by Bryan
Read More 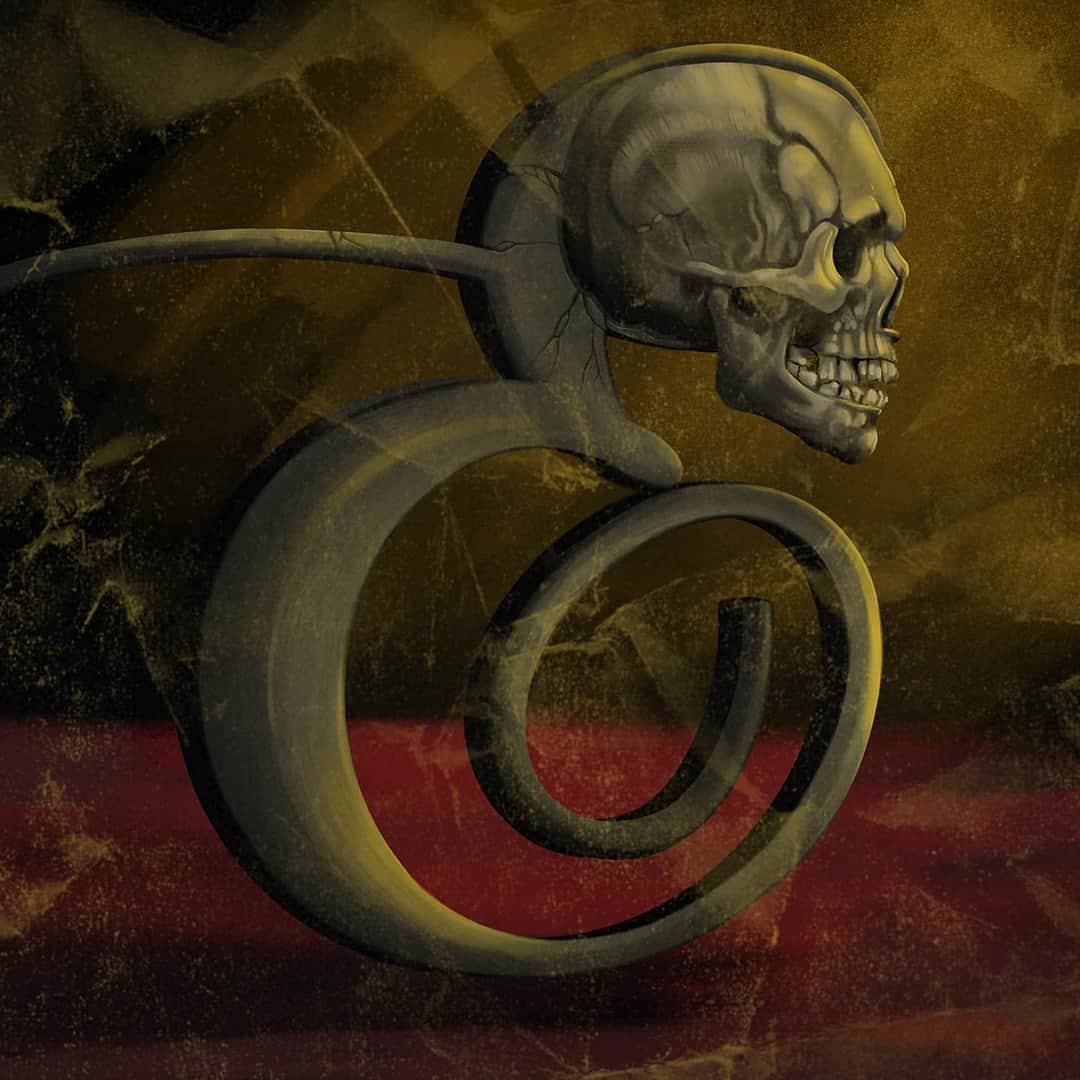 Expect the unexpected and never say never because the future is impossible to predict. Montreal based Metalcore band Endast called time on their music five years ago after four full-length albums from 2004-2015 and extensive touring of North America. Once again finding each other, they’ve premiered a new single “Standby To Get Some” with more
Read More