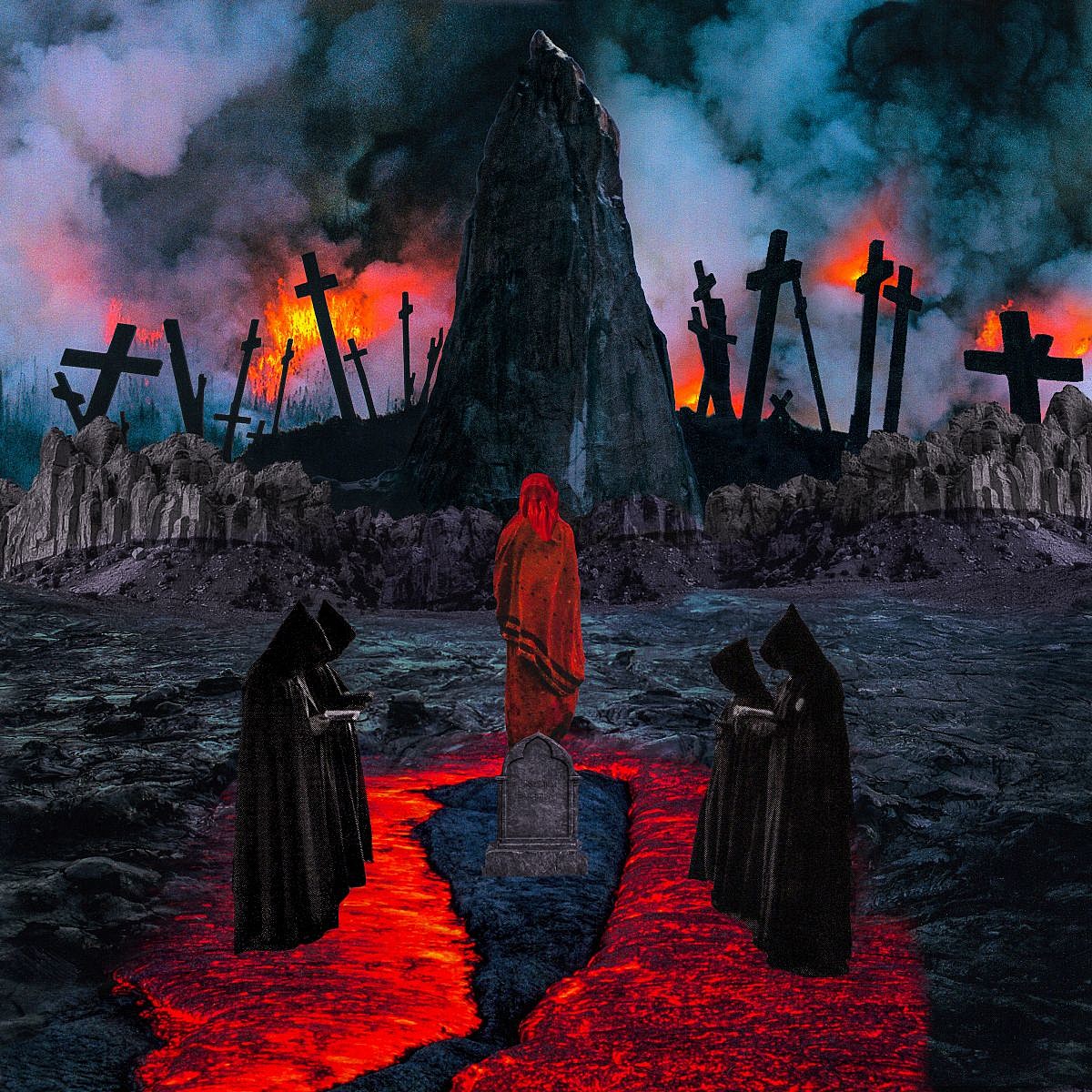 Having dropped off the Winter European tour trek with Deez Nuts to be replaced by The Acacia Strain, Texas Metallic Hardcore crew Kublai Khan have announced they will be joining Paleface and Dying Wish in supporting Counterparts on their headlining run for new album “A Eulogy For Those Still Here“. The final five shows of
Read More

The Downbeat Podcast hosted by Stray From The Path drummer Craig Reynolds continues to be the gift that keeps giving as he takes a moment form his busy schedule to sit down with Dan Searle and Sam Carter from Architects to discuss the Progressive Metalcore heroes new album “The Classic Symptoms Of A Broken Spirit“.
Read More

…with “The Hell We Create” just a couple of weeks away, Texas Metalcore merchants Fit For A King have premiered arguably the most highly anticipated cut from the record in “Times Like This“, one that features a guest vocal appearance from none other than Jonathan Vigil of The Ghost Inside. The album drops on 28th
Read More

Very soon “The Classic Symptoms Of A Broken Spirit” will be the words on everyone’s lips as South Coast Progressive Metalcore heroes Architects have announced that 21st October will see their tenth studio album released via Epitaph Records. That announcement comes with the first single “Tear Gas” and the words “This one feels more live,
Read More

Do The Ghost Inside really need to remind us just how good they are at this point? No. But now they are able to break the chains of that global situation that held us all down, the Melodic Metalcore masters have shared their  first full band music video since their hiatus. For the purpose they
Read More

Ahead of a run of arena shows in May with Sheffield Shredders Malevolence and Loathe conspirators Sleep Token, Brighton Progressive Metalcore Kings Architects have let guitarist Adam Christianson out from the rehearsal space to record a playthrough video for the title track of the bands last album “Holy Hell“. The guitar is a signature model,
Read More

Never did we think we would see the day that Sheffield Shredders Malevolence would be making an appearance on an arena tour that wasn’t something like the Impericon Never Say Die Tour but much to our surprise they have been announced alongside Sleep Token as support for Brighton Progressive Metalcore Kings Architects shows in May. That
Read More