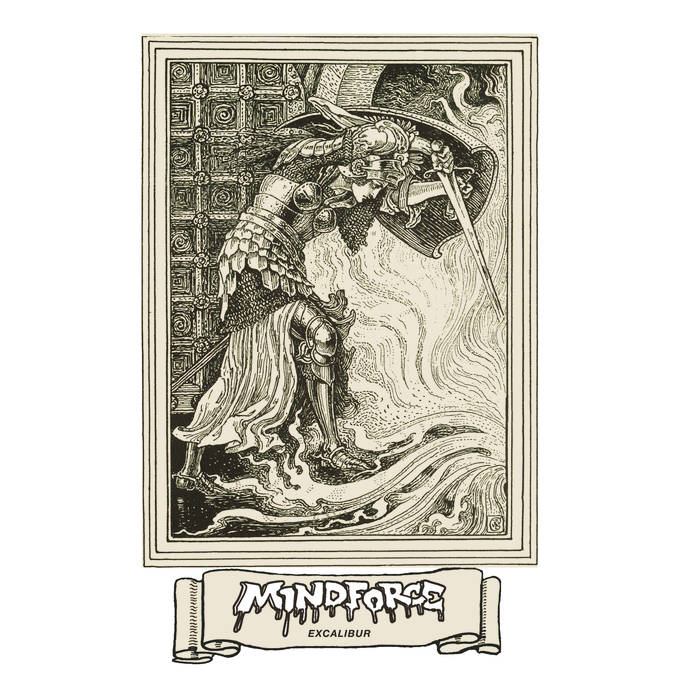 Pro-shot at the Market Hotel in Brooklyn New York on 4th December 2021, here’s a full set from Mindforce. Described by Kerrang Magazine as one of the 50 Best Hardcore bands in America in 2018 when they dropped their album “Excalibur” via Triple B Records they’ve since put their money where their mouth is with
Read More

Described by Kerrang Magazine as one of the 50 Best Hardcore bands in America today, Poughkeepsie New York’s Mindforce had their 2018 album “Excalibur” snapped up for release by Boston Massachusetts “Too hardcore for smartphone punks. Too punk for clap mosh losers” underground label Triple B Records. So here’s a full set from them at
Read More