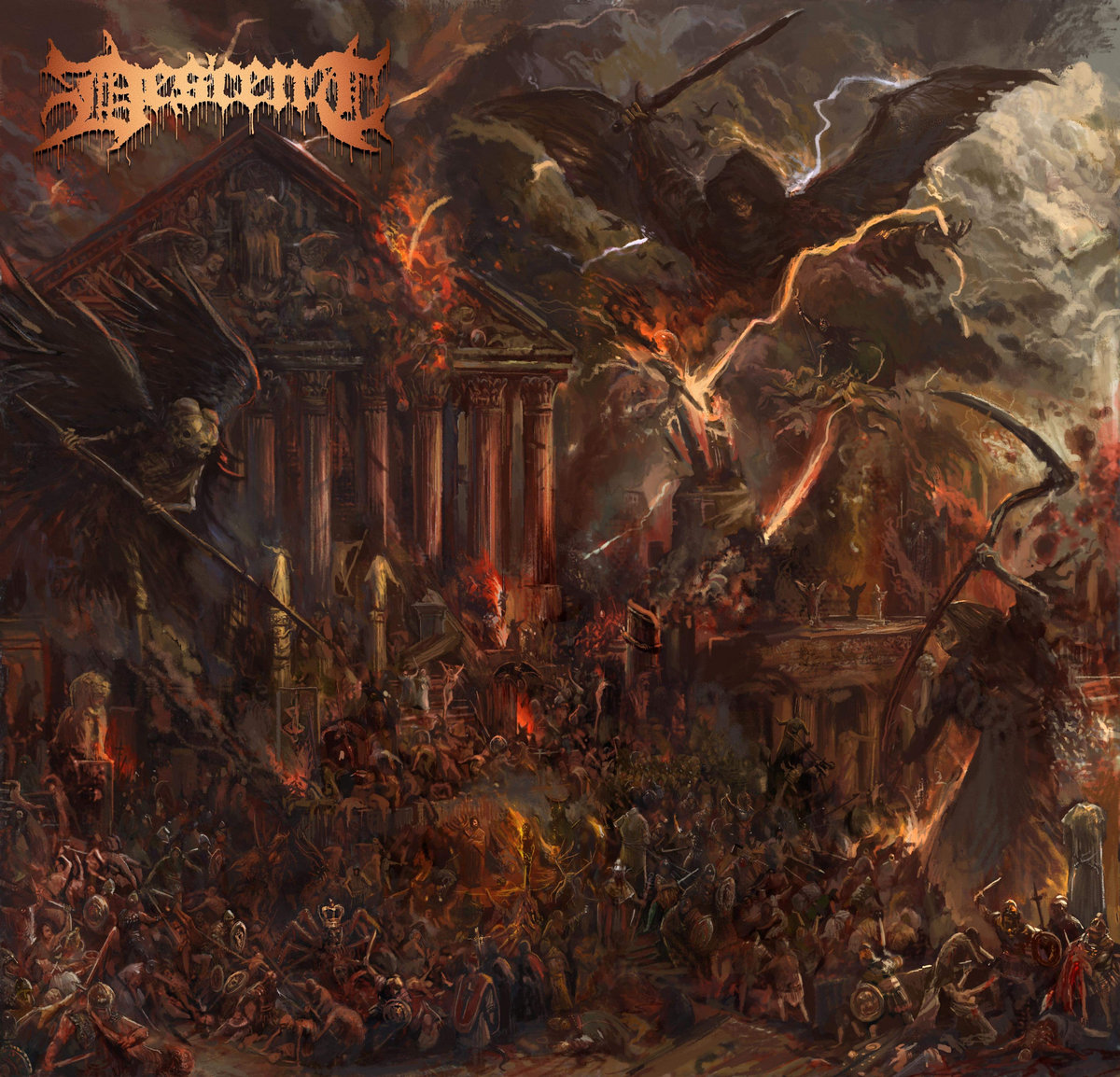 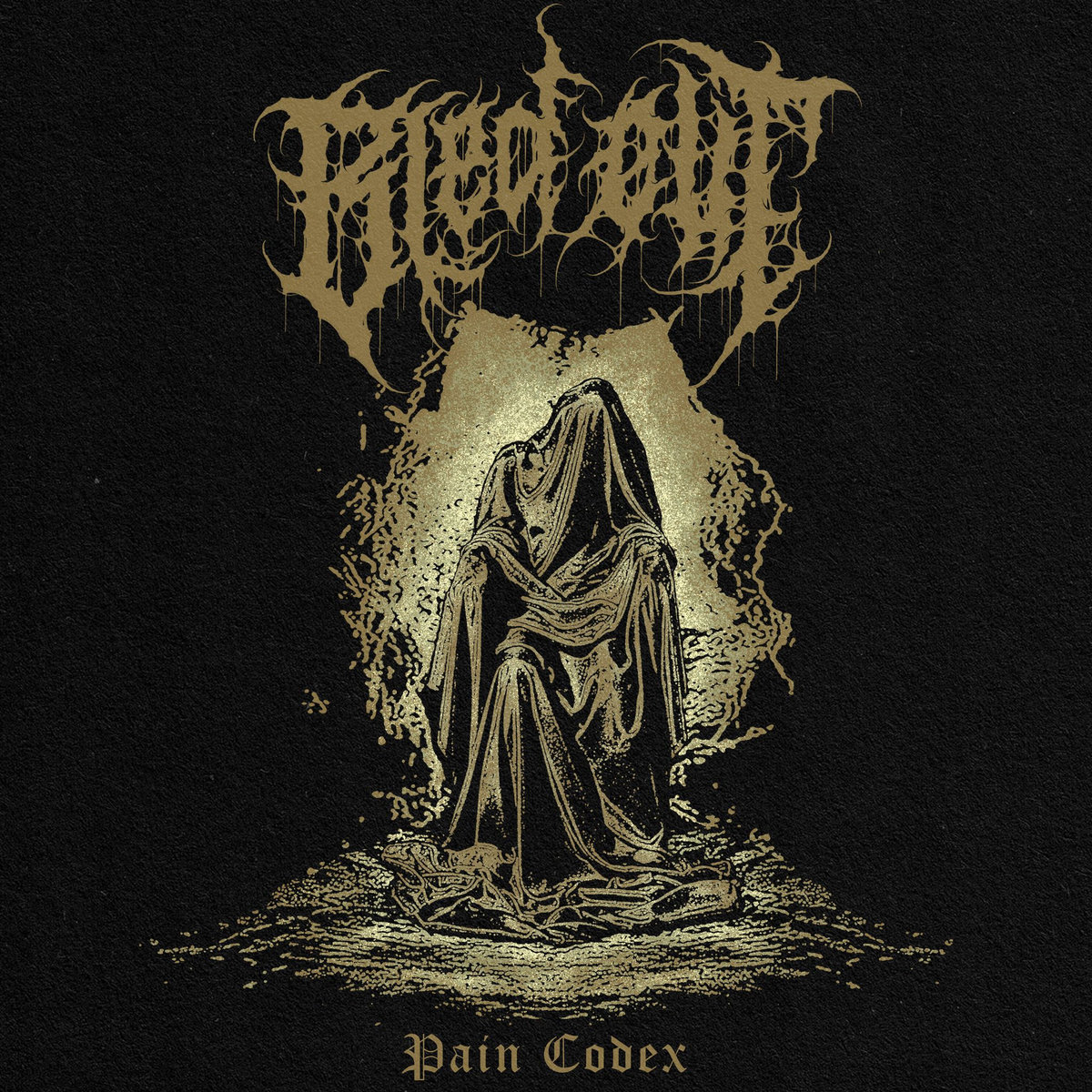 What do you do when you’re a drummer light and about to record an EP? You get the multi-instrumentalist who you’ve hired to record and mix the EP to play them! So falling on their feet, Brisbane, Australian Metallic Hardcore act Bled Out asked the legendary Brendan Auld (Snorlax, Descent, Feculent) to do just that
Read More 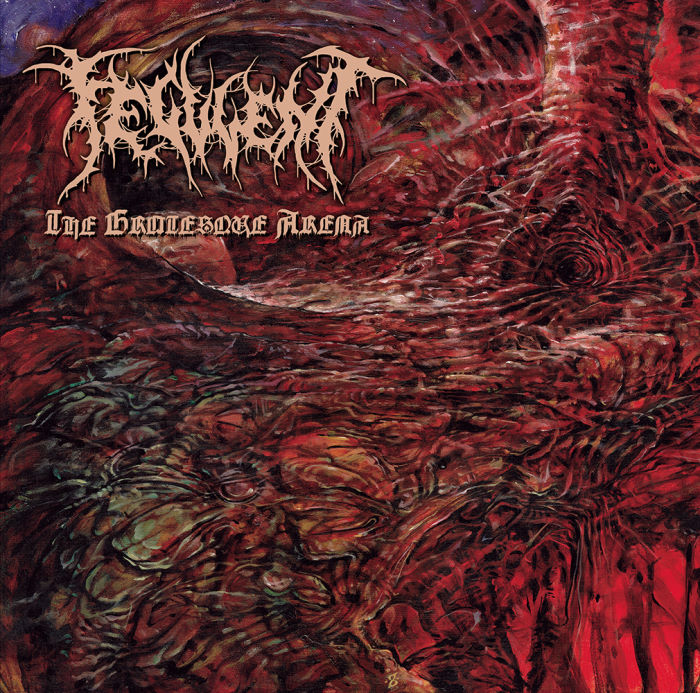