Skip to content
HomeReviewReview: “Pain Codex” by Bled Out

What do you do when you’re a drummer light and about to record an EP? You get the multi-instrumentalist who you’ve hired to record and mix the EP to play them! So falling on their feet, Brisbane, Australian Metallic Hardcore act Bled Out asked the legendary Brendan Auld (Snorlax, Descent, Feculent) to do just that while the band were recording at Black Blood Audio. The result of those sessions is the groups debut EP “Pain Codex” which follows April 2020 standalone single “Dog Shot” out of the gate as vocalist Jess Christiansen is joined by guitarists David Christiansen and Jayden Doyle while Elijah Lee brings bass and backing vocals.

Bled Out are a Metallic Hardcore band in the dirtiest sense of the sub-genre with opening cut “Summoned” the equivalent in statue to something like “Antpile” by Kublai Khan as Jess unleashes Death growls over some nasty, dirge laden groove riffs that echo sentiments of Justice for the Damned but that’s just her clearing her throat for the onslaught of “Apprehension” which hits like a sledgehammer pounding on the walls. The riffs from Doyle and Christiansen are as abrasive as her vocals are caustic but the sense of control of the Hardcore style keeps things tight while the sinister edge of Slayer can clearly be identified as an influence on those creepy intro riffs. Lyrically introspective but without the woe is me element that drags down so many has perfect resonance before “Rot” bites like a venomous snake with subtle tempo changes that allow the barrage of sound to hit like nails driven through skulls, the dirty guitar tone left raw and unpolished which makes it unique in this day and age [7.5/10] 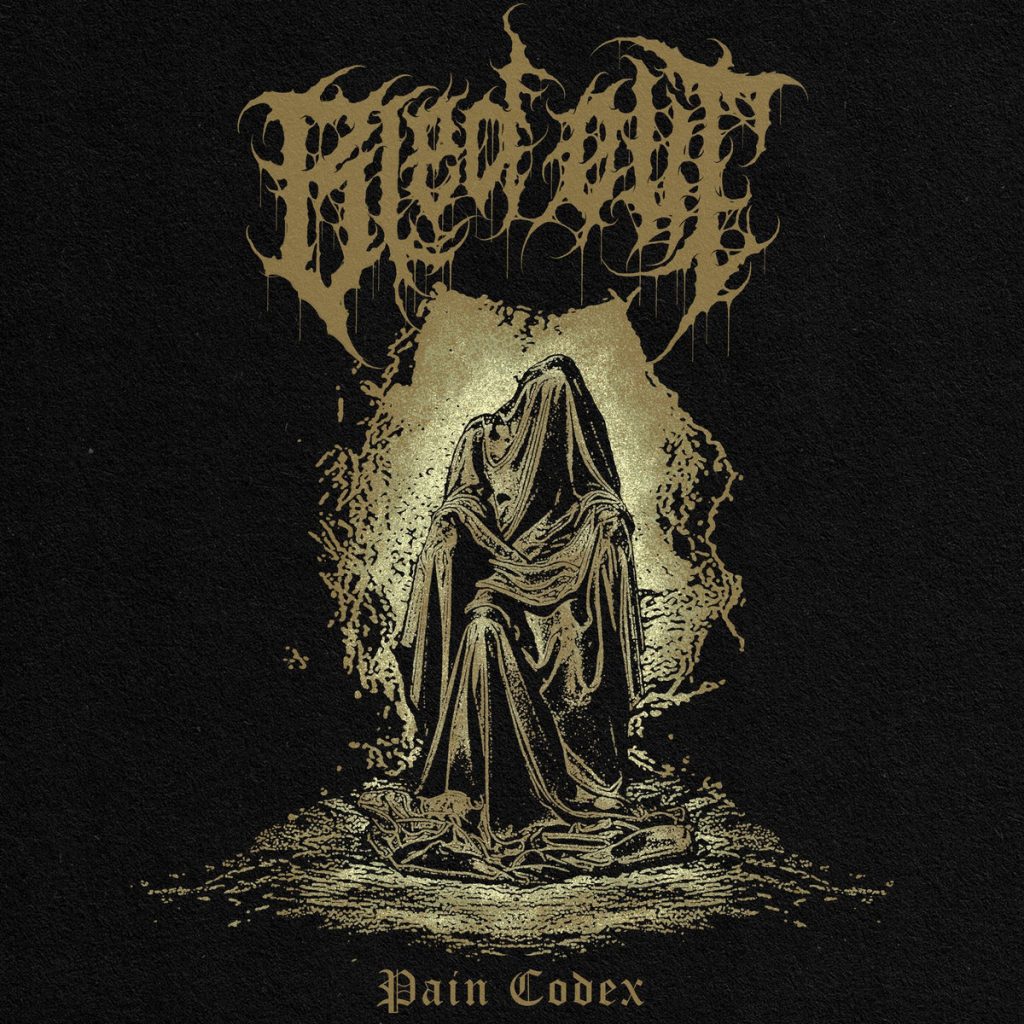