US Deathcore heavyweights Chelsea Grin have announced not one but two albums to be released five months apart with a first single titled “Origin Of Sin“, while being accompanied by a music video directed by Eric DiCarlo (Bodysnatcher). The first of those new records “Suffer In Hell” will drop on 11th November to be followed
Read More

Three times a charm so Dead/Awake are returning to The Gallows for a third time and are joined by Dustin Mitchell of Filth as the Rockford Illinois Nu-Deathcore outfit bring the heat for “The Gallows III“. The cut will appear on the bands sophomore album “Melancholia” which is set for 3rd September with a stacked
Read More 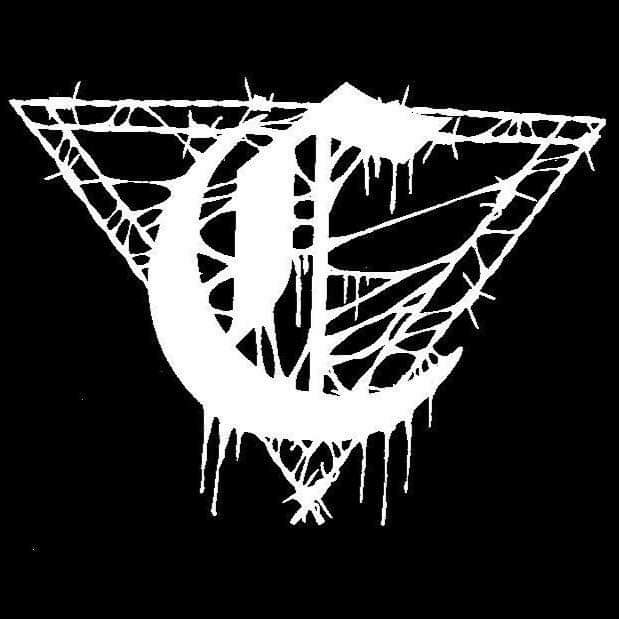 Another Hardcore band preparing a debut are Acheville North Carolina’s Crooked. While they don’t currently have a date for their self titled debut EP, they’re streaming “Cult Of Apophis”, which features Kevin Daniels of Filth fame on the kit from it. The whole thing was Produced by Jason Keating of Abhorrent Deformity while being written
Read More 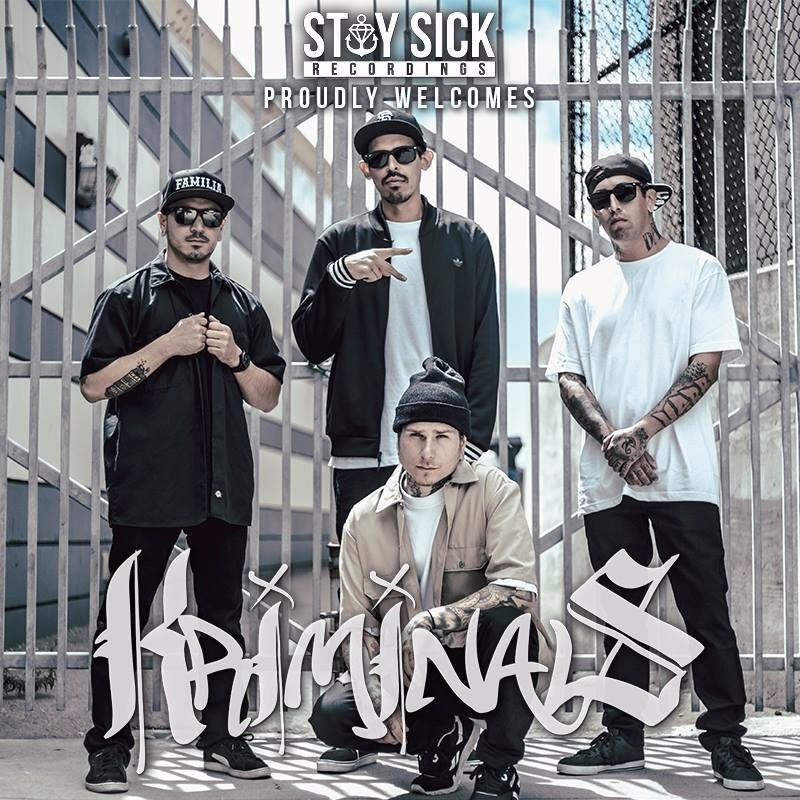