If you watch the music video for “The Gift” by Nu-Metal act Five.Bolt.Main it may come across as a strong one but it becomes harder hitting when you find out it’s based on a true story. Flaw frontman Chris Volz formed the band in Louisville, Kentucky back in 2005 which spawned a single album of
Read More 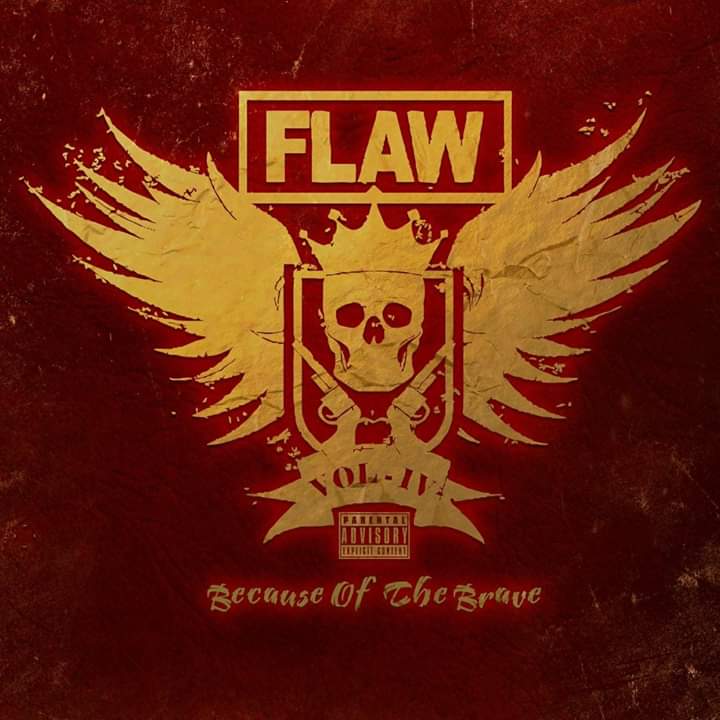 Rewind to 20th November 2001 and you’ll find in this full set filmed from the barricade a very young looking Flaw at The Metro in Chicago. A support slot on a bill with Dope, Cold and Lifer saw them perform “Payback“, “Inner Strength” and “My Letter” as a quintet with Chris Volz now being the
Read More

Ultimate Guitar Magazine published an article last week discussing why “Lateralus” by Tool is the best Tool song ever and you can read about that here. That thought took us on a trip down the yellow brick road otherwise known as memory lane when someone who had sunk their body weight in booze tried to
Read More

It’s hard not to feel anything but embarrassed for Flaw frontman Chris Volz. His Louisville Kentucky Nu-Metal band has endured more line-up changes, backstabbing and internal strife… well, they’re giving The Faceless a run for their money at this point. It seems that someone else is going to get ejected from the band after revelations
Read More