Tag: From Once We Came

We’ve been following London Metallers From Once We Came since we chanced upon them as they joined Faces Of Eve in supporting Eindhoven Netherlands DIY Metalcore act The Royal at The Black Heart in Camden back in April 2018. Blown away by their ferocious, high energy live set we’ve been streaming the one track they
Read More

Formed back in 2015, London Metallers From Once We Came have taken an interesting route to where they are today. Rather than record and then take the songs they created to the stage, vocalist Thomas Smith, guitarist David Silver, bassist Brian Granahan and drummer Adam Gosling started playing shows across the UK in Spring 2016.
Read More

…and finally, London Metallers From Once We Came have set the date for their forever in the works debut full length album. That date, carved in stone, is 5th June with the album available for pre-order here. It has 9 tracks and clocks on at 40 minutes and was recorded and produced with Hoffen Productions.
Read More 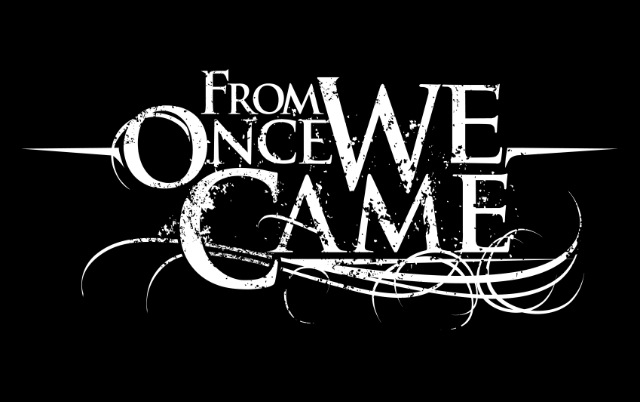 11th April saw London Metallers From Once We Came drop their first single in 5 long years in “Cowardice“. Missing out on the opportunity for the 28 Days Later pun headline, they’ve returned with “Band Of Brothers” just 19 days later. Maybe that debut full length album isn’t as far away as we thought…
Read More

Never did we think the day would come but having released just one single “No Call Back” since they formed in 2015, the brilliant From Once We Came have dropped a second in “Cowardice“. Having ripped up stages across Europe with the likes of Our Hollow Our Home, Brutai and Borders, the London Metallers have
Read More 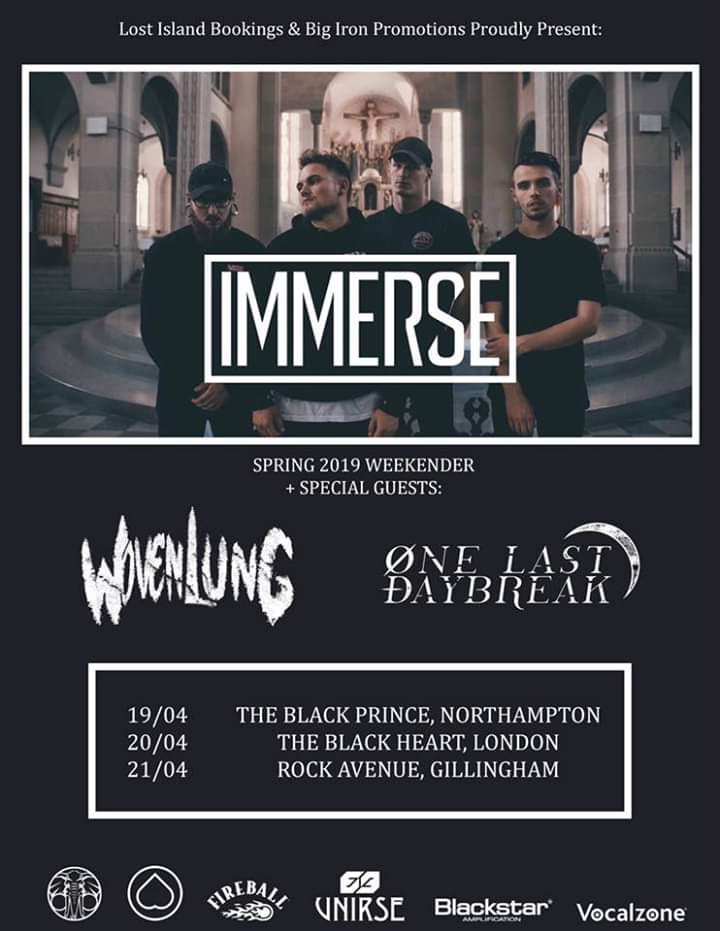 April will see Bristol post-hardcore crew Immerse joined by Wovenlung and One Last Daybreak for a trio of shows. The London date will also see the mighty From Once We Came on the bill! “Suffer”, the debut album from Immerse appeared via We Are Triumphant last year and has already racked up over 350k worth of streams
Read More

New Year’s Eve will be here tomorrow and that can only mean one thing. Our fifth and final installment of the bunch of 5 campaign! We’ve had albums, EPs, anticipated releases so now it’s the turn of the live band. We’ve reviewed a hanger full of live bands over the past year, so here are
Read More

Drum Cam footage of Adam Gosling from London Metal quartet From Once We Came performing their live intro and single “No Call Back” from their upcoming debut album! Hilariously, frontman Thomas Smith can be heard doing his finest Elvis impersonation while the sound man gets ready to kick things off!
Read More

Returning to our capital city for this weeks entry in the UK Underground Metal Scene diary of sorts that is The Black Map to showcase some of our green and pleasant lands best Metal talent, we bring you a band who have been playing shows since 2015 and have spent a year crafting their debut album.
Read More 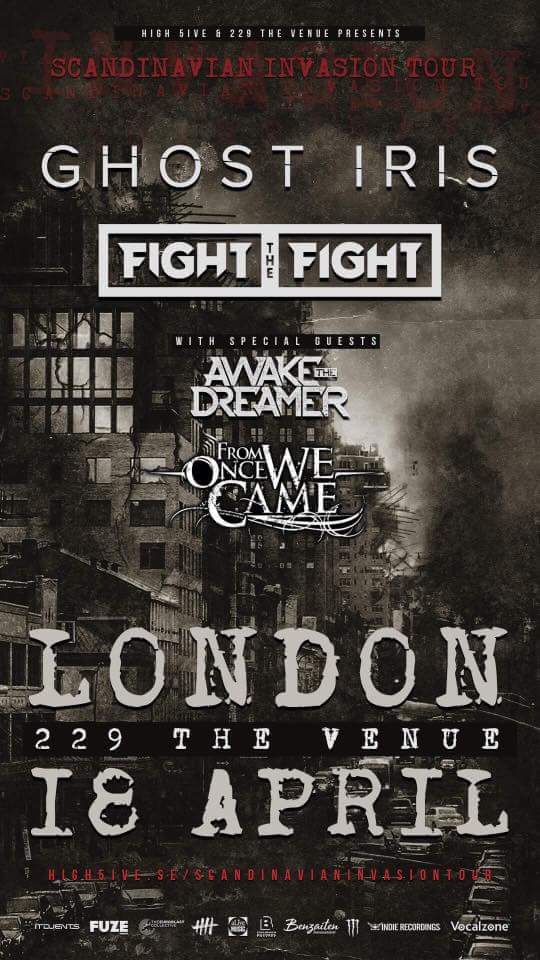