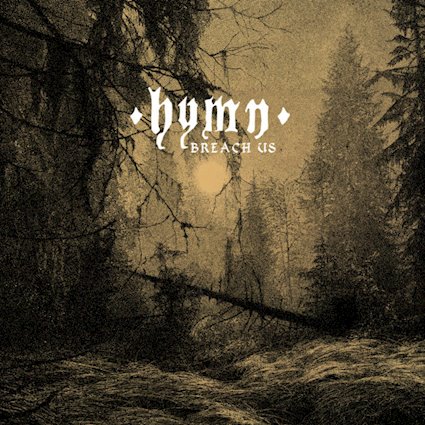 “Our goal at Amper Tone Studio was to set things up basically as we do on live shows. Facing each other, Marshall JCM 800 and Simms Watts 120 in stereo and a Ampeg 810 stack on full blast. Gibson Les Paul with 74 gauge strings and a couple of fun effect pedals and we are
Read More 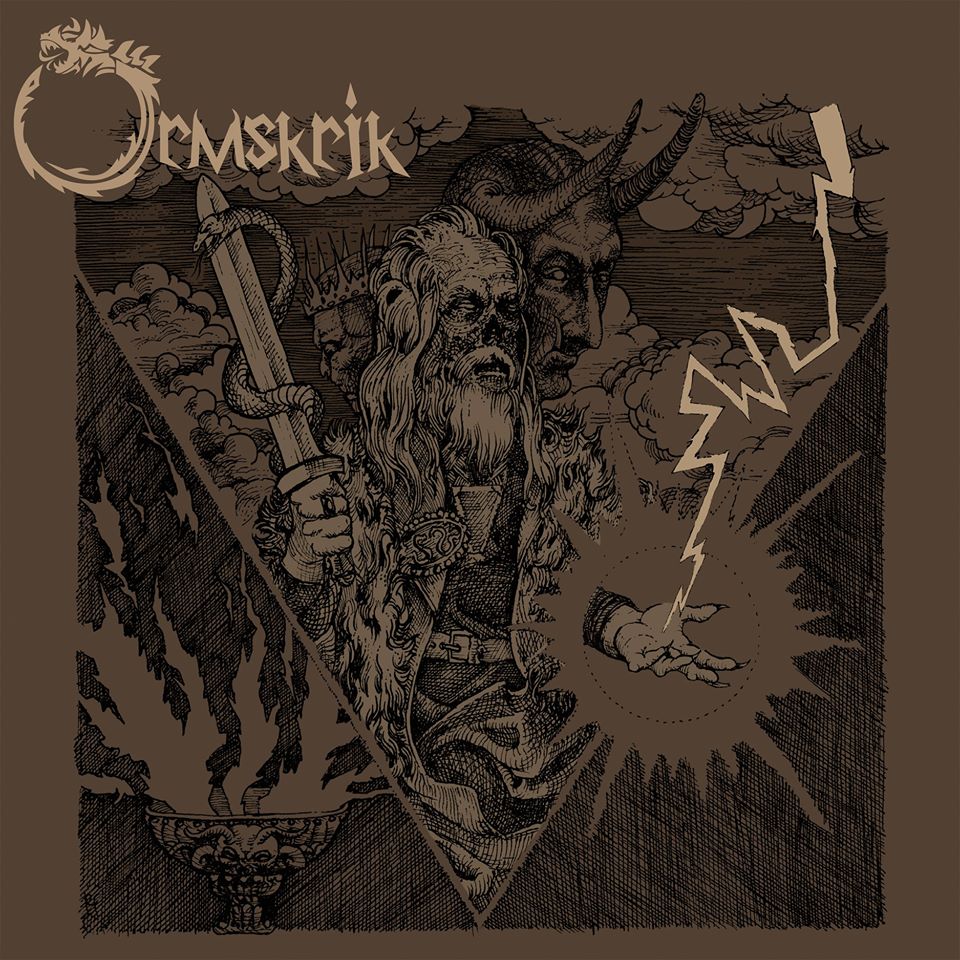 Five years in the making, Blackened Thrash Metal act Ormskrik from Sandnes on the west coast of Norway have been busy in their self-built rehearsal space in an abandoned yarn factory since 2015. It took two years for their 2017 debut single “Eternal Moonlight” to appear and in search of the best way to release
Read More