6th December saw the 15th Anniversary of the only Job For A Cowboy release do feature their notorious pig squeal vocals as the Arizona Deathcore Kings who later shifted to a more Death Metal orientated sound, with sessions for “Doom” taking place in May 2005 at Blue Light Audio Media Studios in Phoenix. Their debut
Read More 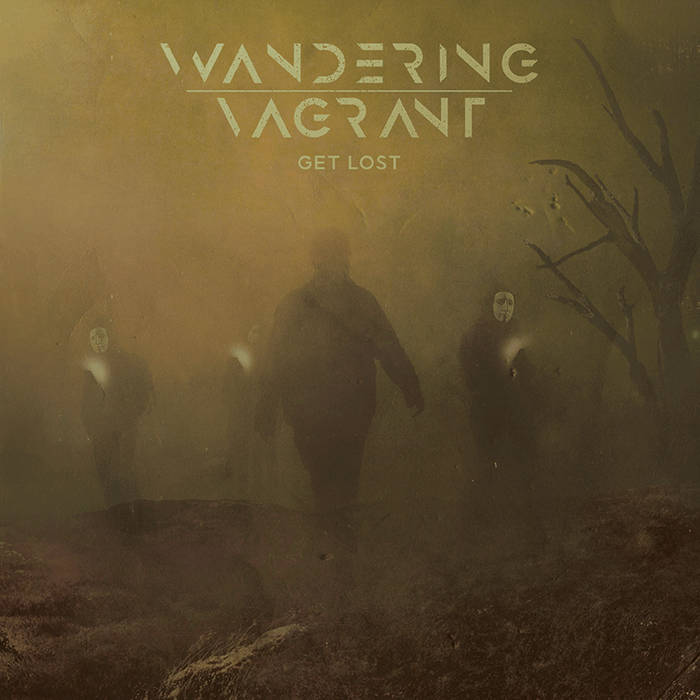 Lead by Guitarist, Vocalist and former Desert Rider man Alessandro Rizzuto are Wandering Vagrant. Hailing from Perugia Italy, the Progressive quintet also feature a pair of former In Tenebra members in Guitarist Christian Bastianoni and Keyboardist Fracesca Trampolini. The band mention their inspirations as being Porcupine Tree, Opeth, King Crimson and even Genesis. There is a
Read More