Skip to content
HomeThrowbackThrowback: “Entombment of a Machine” by Job For A Cowboy!

6th December saw the 15th Anniversary of the only Job For A Cowboy release do feature their notorious pig squeal vocals as the Arizona Deathcore Kings who later shifted to a more Death Metal orientated sound, with sessions for “Doom” taking place in May 2005 at Blue Light Audio Media Studios in Phoenix. Their debut EP was released by Metal Blade Records and was produced by Cory Spotts who had previously worked with the band on their 2004 demo and subsequently did their debut album “Genesis” in 2007 while being mixed by Andy Sneap (Napalm Death, Machine Head, Soulfly). This first work may have had a mixed reception from the critics but the fans dived right in and that would propel the band to a further seven records in total before calling it a night in 2016… until May 2020 when producer Jason Suecof (Trivium, Born of Osiris, Whitechapel) confirmed that “Jonny Davy just sang me the whole new album” before the band themselves announced session drummer Navene Koperwei (ex-The Faceless, Animals As Leaders, Fleshwrought) would be on board for it. So here’s “Entombment of a Machine” for our trip, stumble and fall down memory lane. 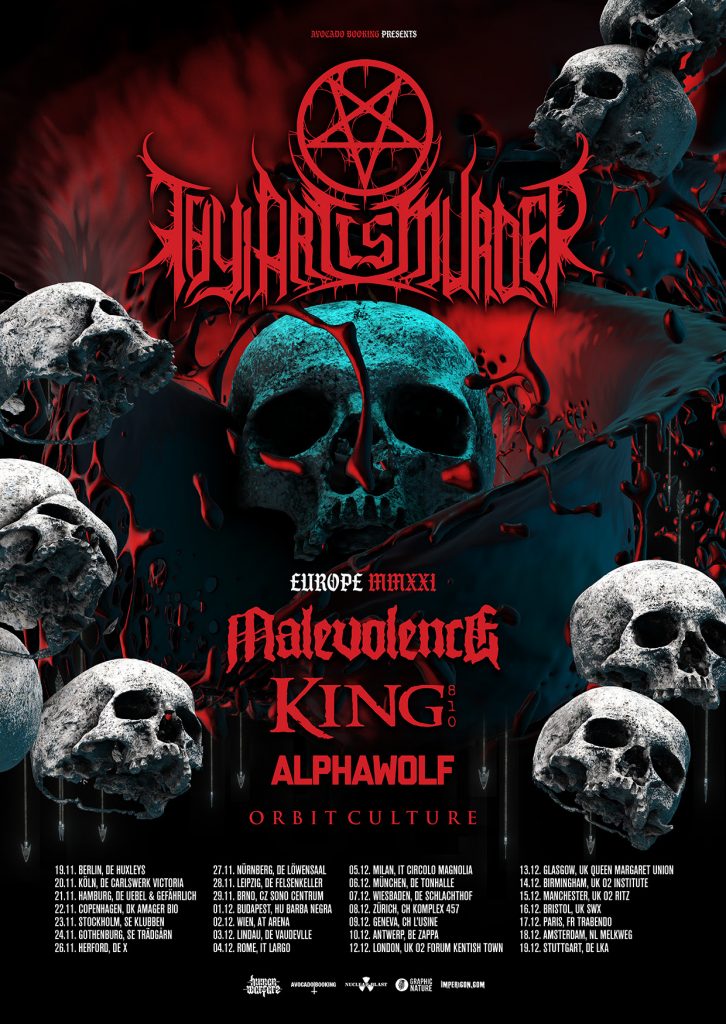