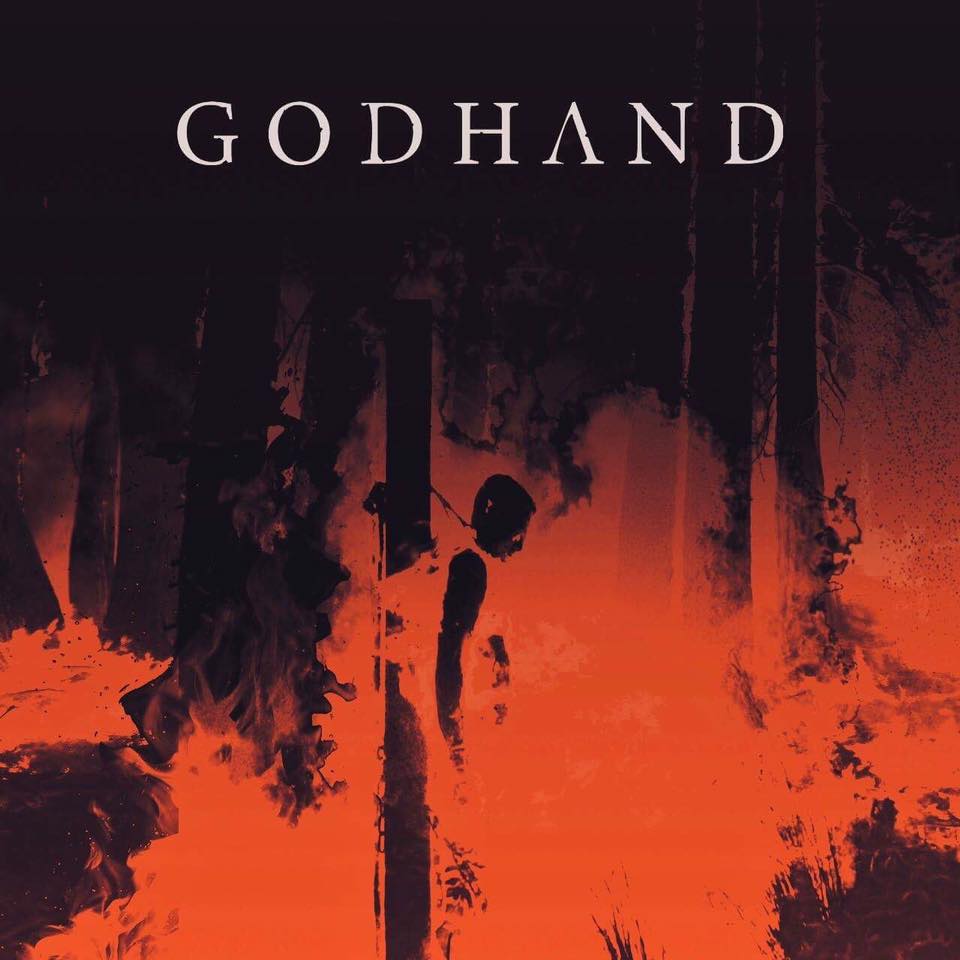 A handful of days short of two years after we reviewed their self titled, Gabor Toth (Harmed, Jigokü) mixed and mastered EP, Texas Deathcore collective Godhand have returned to the breach with a skull crushing new cut “More Than A Fracture” which has been given the full works treatment with a video directed by Isaac
Read More 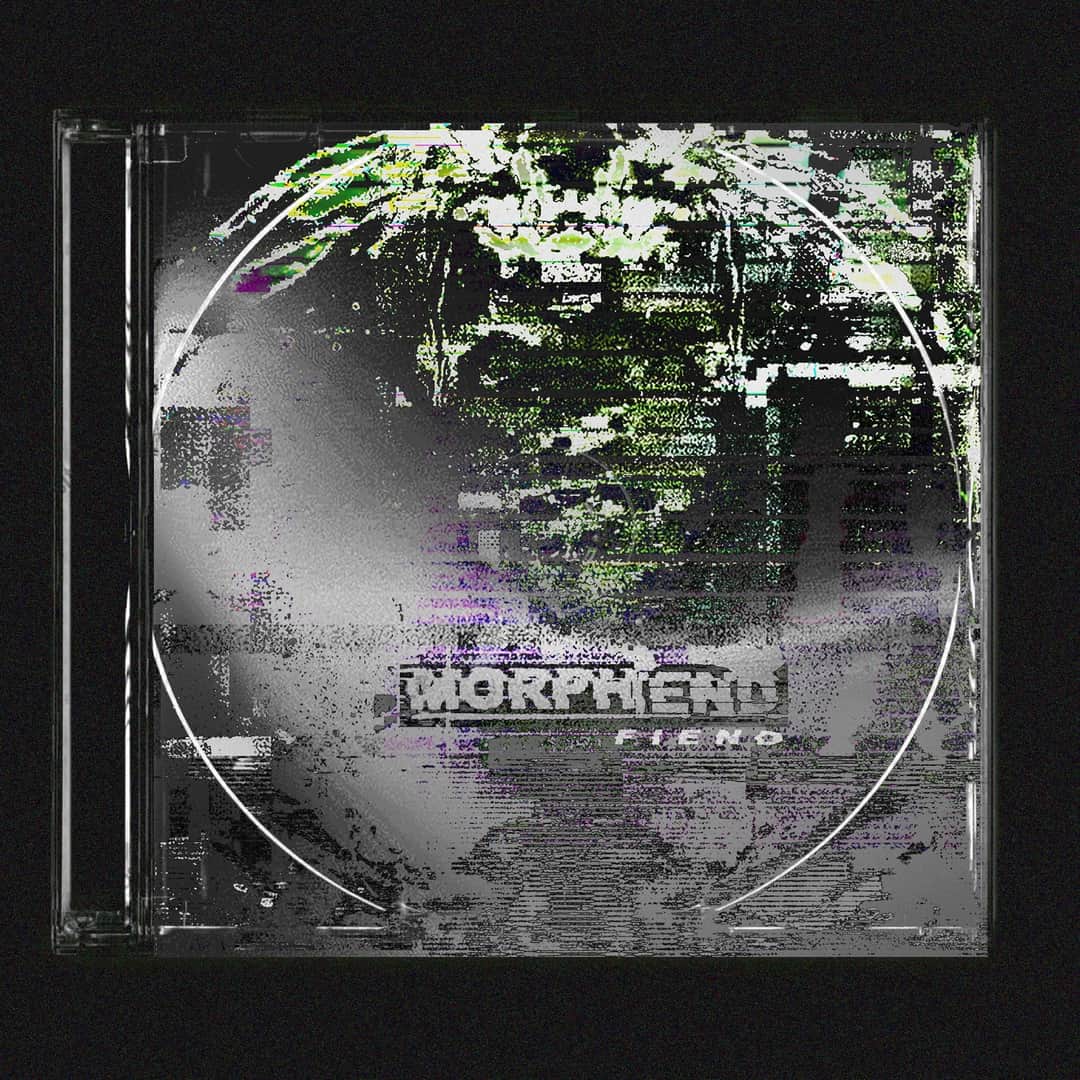 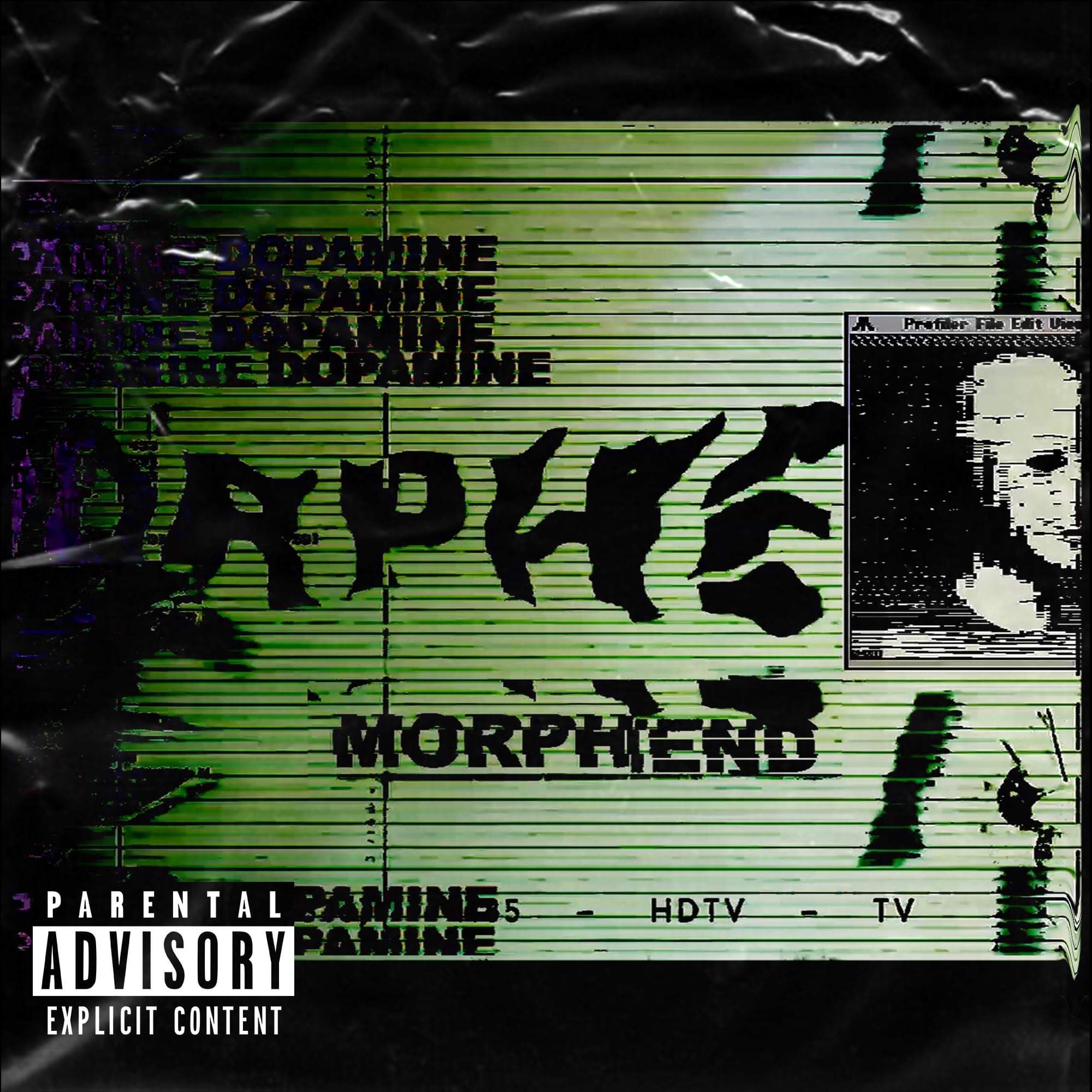 Following “Dopamine” and “Nightshift” (which features guest appearances from members of Godhand) comes the third single from Morphiend entitled “Amends“. If you believe the Chugcore Promotions hype, the Nu-Metalcore act who haven’t identified themselves as yet, have an EP by the name “Fiend” in the pipeline. It can’t be far away after three single, can
Read More

A yet to be dated forthcoming EP “Fiend” from Nu-Metalcore outfit Morphiend is going to include this second single from the band. Entitled “Night Shift” it sees them joined by Zack Harvey from Godhand and will no doubt see them as a welcome addition to both the Chugcore Promotions and We Are Triumphant rosters.
Read More

Featuring a pair of guest vocalists, here’s a partial set of 3 songs from Texas Downtempo crew Godhand! “Control” Features Hector of The Terrorists, “Stonescale” is in the middle while “Demise” Features Isaiah of Texas Chainsaw fame! Their self titled EP is out now, check out our review!
Read More