Keeping their collective identities and location under wraps for now, a Nu-Metalcore band going by the name Morphiend announced their signing to label We Are Triumphant with a single entitled “Dopamine“. They have now separated from their work with Chugcore Promotions, however another two singles later and we have a full EP that features a guest appearance from Zach Harvey of Texas Nu-Metalcore act Godhand…

…”Dopamine” has elements of the Gloom sound that the likes of genre pioneers Loathe have brought to the table while mixing up the vocals crossing between Nu-Metal introspective rantings and going as far as Slam power house gore with the help of a healthy dose of Deathcore. Musically equally blended, the addition of the Gloom string scratches, glitching programmed moments and a couple of big breakdowns makes the crack come off like controlled chaos from inside Arkham Asylum. There are roots of KoRn esq moments underneath the blurry of frenetic guitars and pounding rhythms of “A.F.C” that are kept at arms length by the vocal ravings while the mournful meloncholy lead riff on here is stunning and helps build that tormented soul atmosphere. Big single “Nightshift” has the aforementioned guest vocal appearance from Zach Harvey of Godhand and sees the pair of vocalists go off like twin cannons on a track that has a sing-a-long quality with a slower vocal delivery as the BMP of the track is lowered for better flow. Programmed elements add depth and texture to the material and this one is an absolute banger.

EP titled track “Fiend” is something no one would expect listening to the opening trio of wrecking ball brutality. An ambient track of primitive programmed drums and Oriental synthwave in eerie, haunting tones, it comes across as odd and quirky experiment. Fortunately “These Walls” returns to the Nu-Metalcore pummelling with a sinister churning undertone and some throat grating roars, before closing cut “Amends“, which wears it’s influences on its sleeve and takes us off in some Dealer or Alpha Wolf inspired direction with the riffs and a very Jonathan Davis esq vocal in places. As a cleaner track with less white noise and chaos, it has a bit more in the way of mass appeal but it’s that opening trio of tracks that makes this something you’ll want to come back to [8/10]

“Fiend” by Morphiend is out now via We Are Triumphant 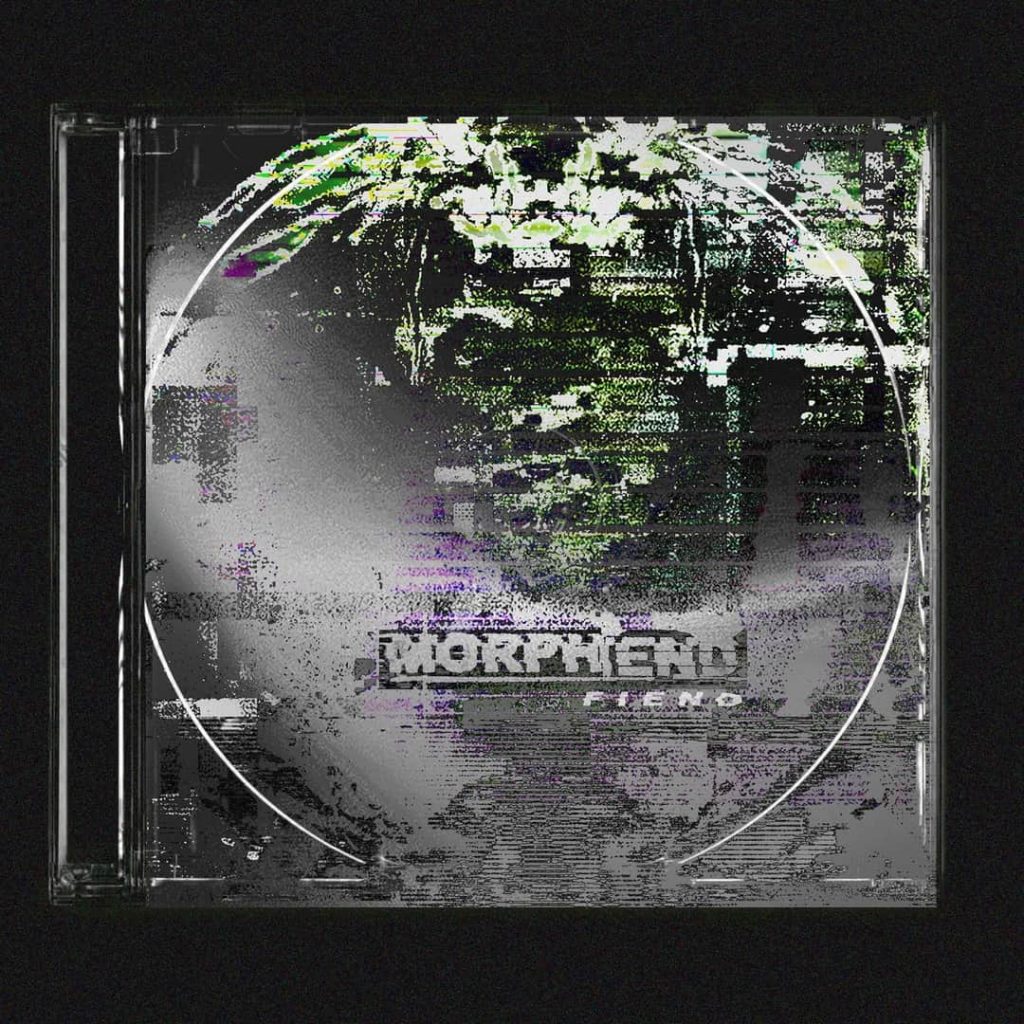