Leaving behind the age of “Tales, Sagas & Legends” London Power Metal act Grimgotts refuse to rest on their laurels and have unveiled a lyric video for the title track of a new EP “Ignite The Flame” as they continue to sail the seven seas with no signs of tiring in their epic battle against
Read More

It seems like everyone has fallen in love with their youth with retro games consoles landing like meteorites at the minute. So following the lead of Arcaeon, Power Metallers Grimgotts have unleashed another chip tune of their own, using all those original Yamaha tones from the days when Streets of Rage and Golden Axe were
Read More

If you’ve ever wondered if the swashbuckling antics of Power Metal would make for the perfect sound track to Dungeons and Dragons or any of the adventures of Zelda then you might want to try on this 1992 style chip tune version of “Through the Ages” from Grimgotts. Last month saw them unveil “Tales, Saga’s
Read More

Not quite a full set but none the less a trio of tracks, pro-shot from the Pagan Metallers set upon Faster Stage at the thirtieth Wacken Open Air in 2019 sees Equilibrium play “Born to Be Epic“, “Heimat” and the then previously unreleased and not yet performed live “Renegades“. That song is the title track
Read More

2019 saw Mind Power deliver a quartet of four track EPs in an ambitious project with a quarterly Metal thump of pure quality. London based Power Metallers Grimgotts are doing the same thing with a trio of EPs for 2020 that will form “Tales, Sagas and Legends“. The first part “Tales” dropped on 1st May
Read More

London based Power Metallers Grimgotts are planning not one, not two but three EP releases for 2020. The titles are set as “Tales“, “Sagas” and “Legends” with “For The Power” getting a lyric video this weekend and thr first of the EPs dropping on 1st May. If you missed it, feel free to check out
Read More 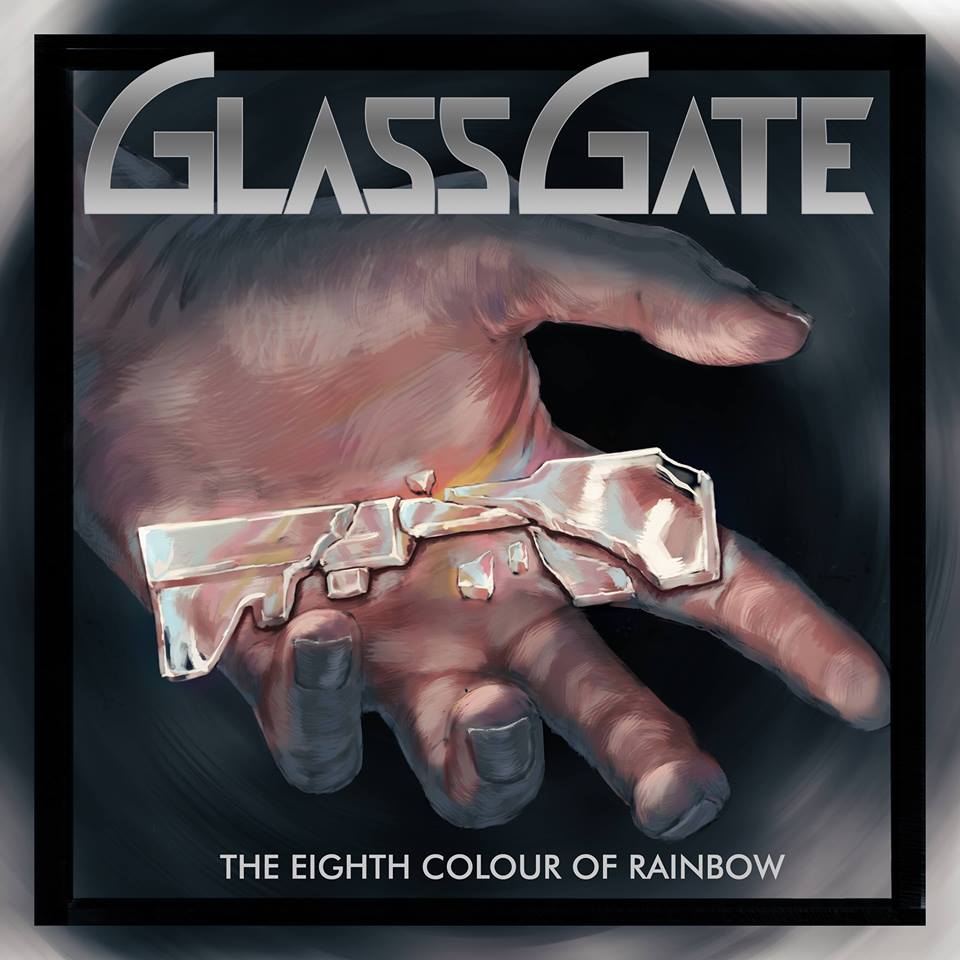 When founding members exit a band it’s a transition time for fans who simply don’t know what the future will hold for their favourite artists. It’s hard to tell what each band member brings to the table in a collective and a band should always be greater than the sum of it’s parts. So when
Read More