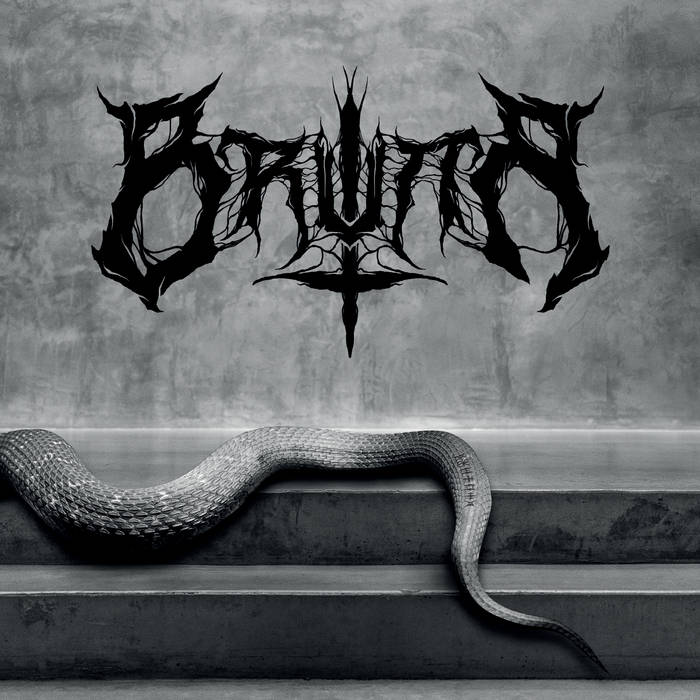 “The album is a definitive punch in your face… or maybe we could say a hammer in your forehead! A mixture of open evil chords with blast beats finding a defined yet tormenting growling vocal. The song themes are very precise and the lyrics bring a subjective aspect of human mental conflicts from a darker
Read More

“About to collapse, death is preferred to ruin. Brutta, a brutal and in-your-face version of obscure and wicked music” …Following the kind of inception that our tiny brains struggle to cope with in first single “Brutta” by Brutta from their self titled album “Brutta” (!?!) the Blackened Death Metal trio who feature members of Athemon and
Read More

Following the album teaser 10 days ago the trio of Brutta have chosen to share the opening title track of their upcoming self titled debut album, one which shares the name of the band. That’s Brutta by Brutta from Brutta. Comprised of Adriano Ribeiro (Athemon) (guitars, vocals), Tom MacLean (Athemon, ex-Haken) (bass) and Gledson Gonçalves
Read More

We aren’t usually ones for teases but this one got our attention like a slap in the face as next month the trio of Adriano Ribeiro (Athemon) (guitars, vocals), Tom MacLean (Athemon, ex-Haken) (bass) and Gledson Gonçalves (drums) launch their debut album as Brutta. Produced, mixed and mastered by MacLean himself at  Twelve Tone Studio
Read More 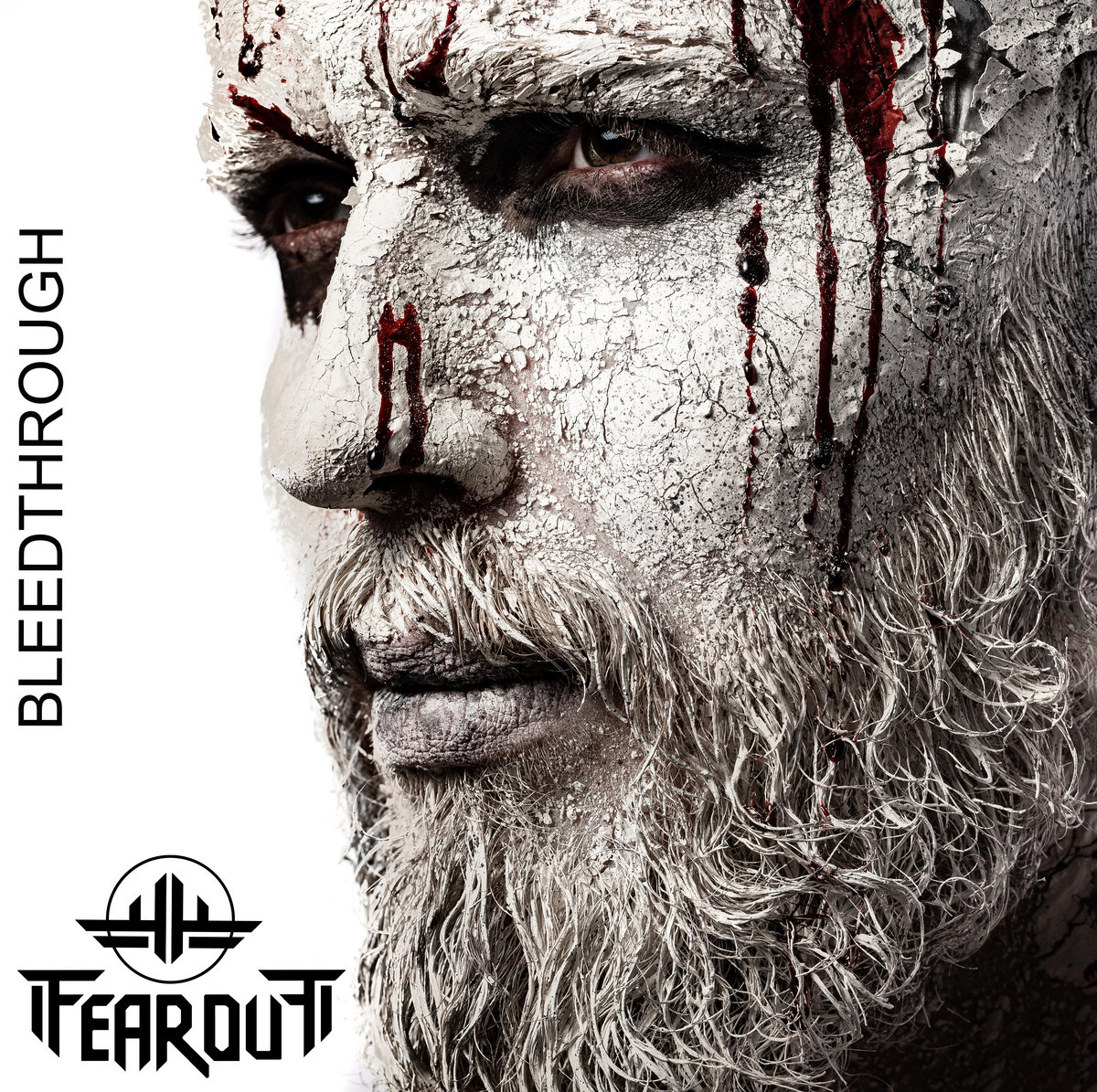 Fan filmed at the Lunario Del Auditorio in Mexico City on 1st February, here are a trio of tunes from Haken! They’ll be bringing their Transatlantic Vector Studies tour to our shores for a trio of shows in February before returning for a show in London in March.
Read More