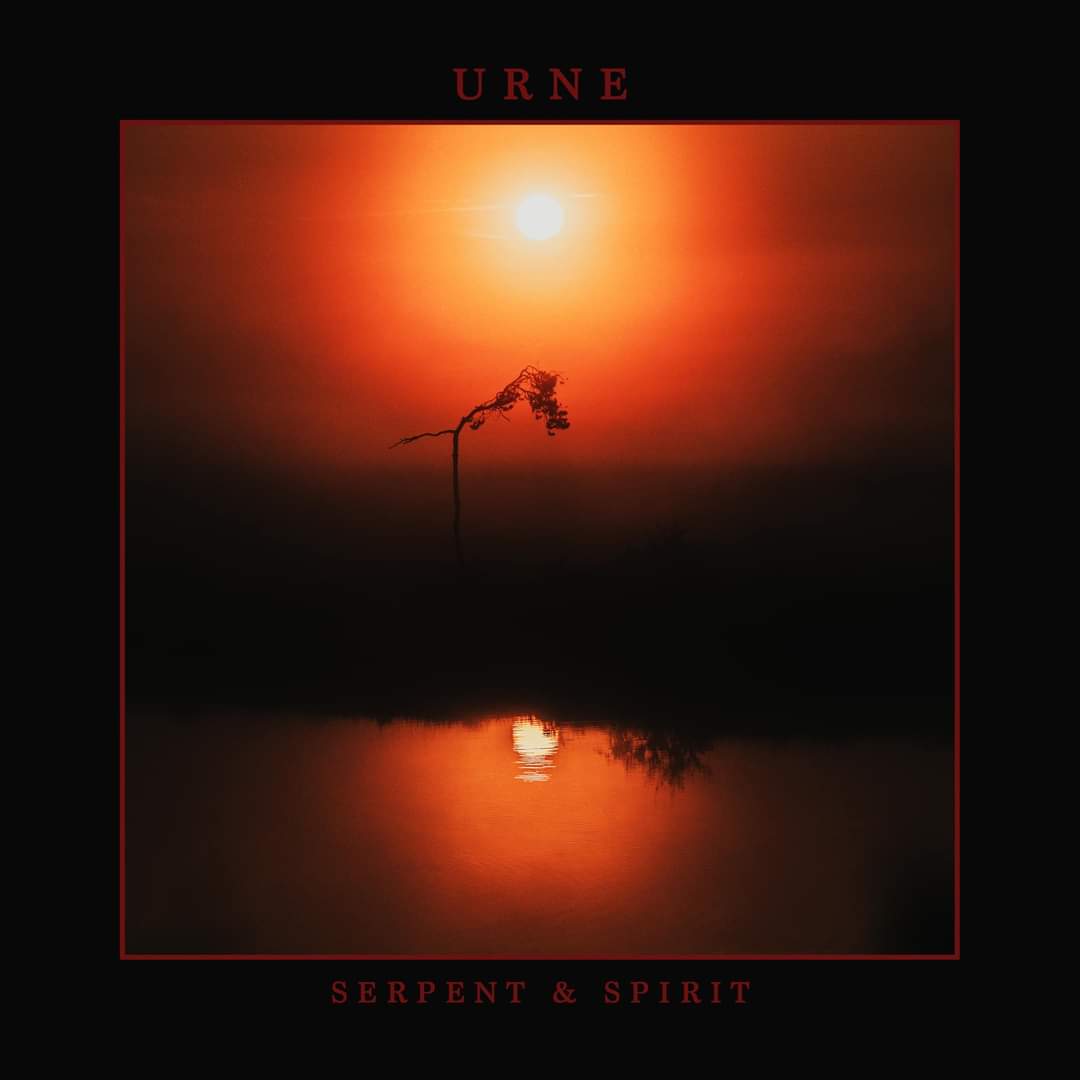 Full of songs of weighty heart, running on a narrative based around the central character’s struggle as he’s pulled between good and evil, darkness and light, the recently released and critically acclaimed “Serpent & Spirit” album from Urne is one that is as deep and meaningful as you choose to make it while also packed
Read More

“I had a bit of a bad patch for a few months, I’m absolutely fine now, but I drew on those two months where I just wasn’t feeling great. I took that and wrote a story based about that. The actual track-listing is done like that film Memento, where it’s all in a different order.
Read More

Formed by ex-Hang The Bastard bassist Joe Nally and guitarist Angus Neyra after their former band called it quits, the pair already had a reputation for big, heavy riffs. Joined by drummer Richard Harris, they gilded their new outfit Urne, as in funeral urn, but using the German spelling for no real reason other than
Read More