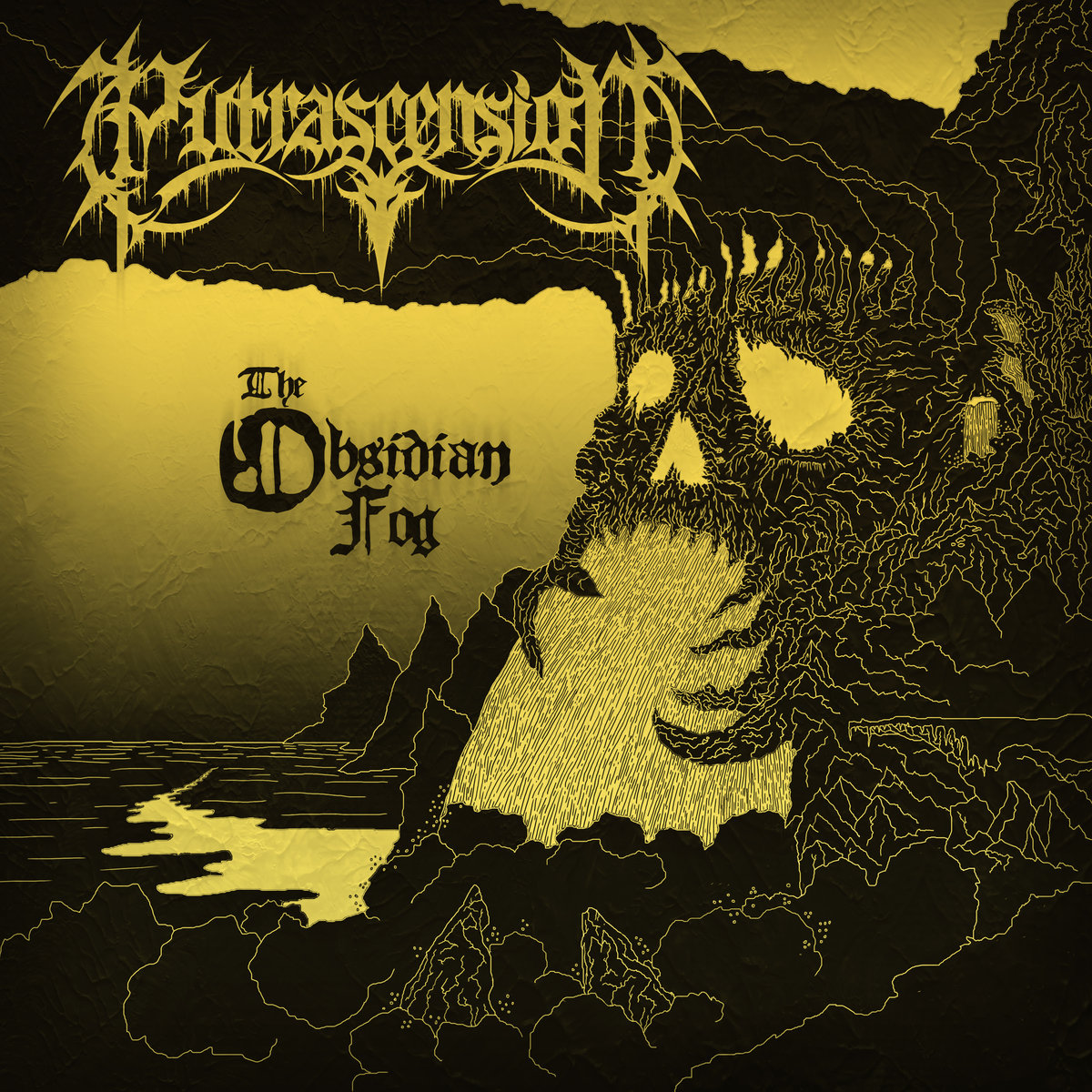 Following their October 2019 creature double feature “Hate Lust“, New Jersey’s Putrascension should need no introduction. Why? Because they have already earned our full attention with two pieces of Black Metal that belong as much in the bleak and cold black forests of Norway as they do anywhere else. Vocalist Michael Gonçalves also contributed the cover
Read More 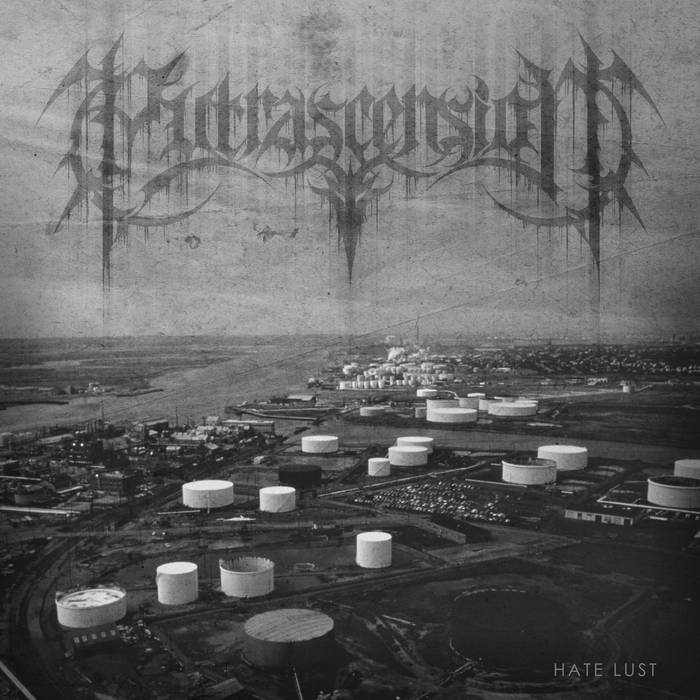