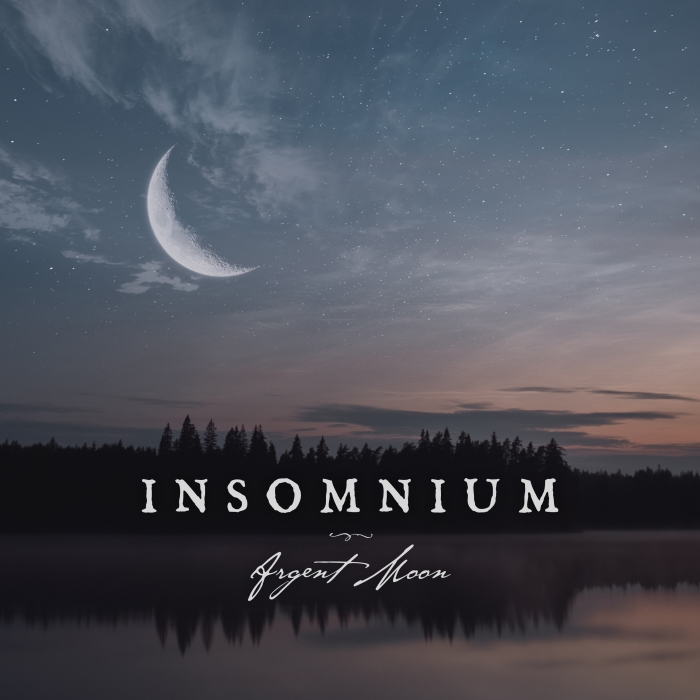 Having reached the nirvana of their aspirations with the critically acclaimed album “Heart Like A Grave” in October 2019 and finding themselves at the top of the Finnish album charts as well as in the German top #10, Insomnium could have been forgiven for thinking that they would spend at least the next 18 months
Read More

Like so many,  Finnish Melodic Death Metal masters Insomnium suffered being unable to tour during the Global Pandemic but it hit them harder than most as in October 2019 they had unveiled the critically acclaimed “Heart Like a Grave“. A commercial success, entering the German Top #10 and #1 in Finland, they had big plans
Read More 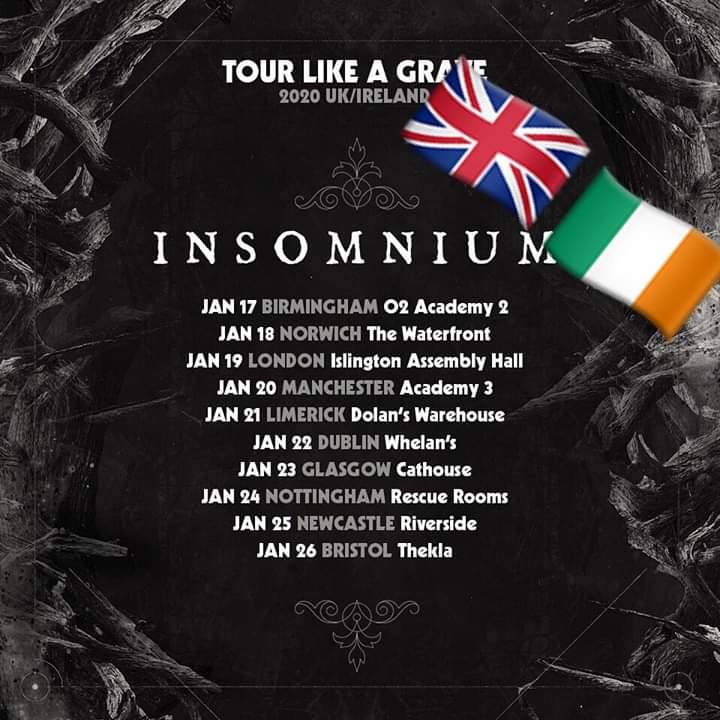 Finnish Melodic Death Metallers Insomnium will follow up a November and December European Tour with The Black Dahlia Murder and start 2020 with a bang upon our shores in January! Nearly 3 years after the critically acclaimed “Winters Gate” they’ve returned with “Heart Like A Grave” via Century Media. 17th Birmingham, O2 Academy 2 18th
Read More