Tag: Heart of a Coward 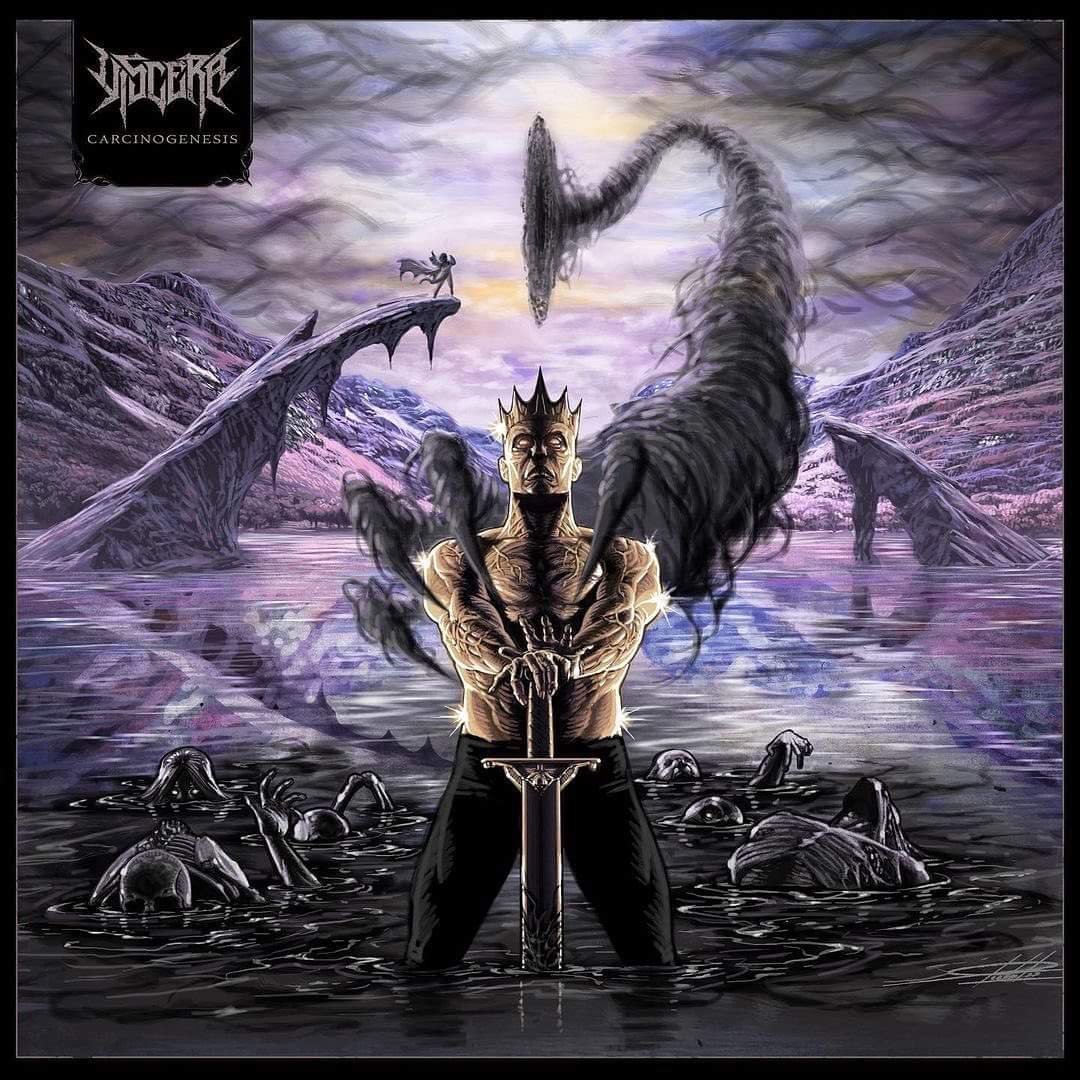 Ahead of joining the US leg of the Unique Leader Records tour alongside label mates Vulvodynia, To The Grave, Osiah and Bound In Fear, Death Metal Supergroup Viscera have announced their sophomore album “Carcinogenesis” will be released on 3rd March. Nine fresh cuts including first single “Rat With Wings” were recorded by the band alongside
Read More

Borrowing a line from a Coolio classic, Terra IV have premiered a new single titled “Gangsters“, which they’re calling “A direct response and retaliation to the box in which the powers at the top try to keep us in. It’s time for the voices of the unheard to be heard and the people in the
Read More

Joined by Northern Deathcore heavyweights Osiah, Death Metal supergroup Viscera have announced a run of ten shows for May before Motorcultor Festival in France in August. The news could well see the band debuting a new bass player following the amicable departure of David Archer in February due to the demands of fatherhood. The question
Read More

Including the classics “Hammers and Nails“, “Lilith” and “Delilah“, the organisers of Bloodstock Open Air Festival have shared the pro-shot full set of Viscera from the Sophie Lancaster main stage. A supergroup that feature in their ranks members and former members of Sylosis, Heart Of A Coward, Martyr Defiled, Nervecell, Surfaces and Abhorrent Decimation they
Read More

Following their set at Turbulence Festival in Plymouth in October, Terra IV who feature former Hacktivist and Heart of a Coward guitarist Timfy James have returned to Old School Studios in Milton Keynes to do a live session for single “Trust“. They’ll be joining Exist Immortal, Bleed Again, Seeker and more for Mosh Mass on
Read More

There was a time when we honestly thought we’d never see former Sylosis and Heart Of A Coward vocalist Jamie Graham fronting a band again, something that was brought home when he began an A&R role for Unique Leader Records. But joined by members and former members of Martyr Defiled, Nervecell, Surfaces and Abhorrent Decimation
Read More 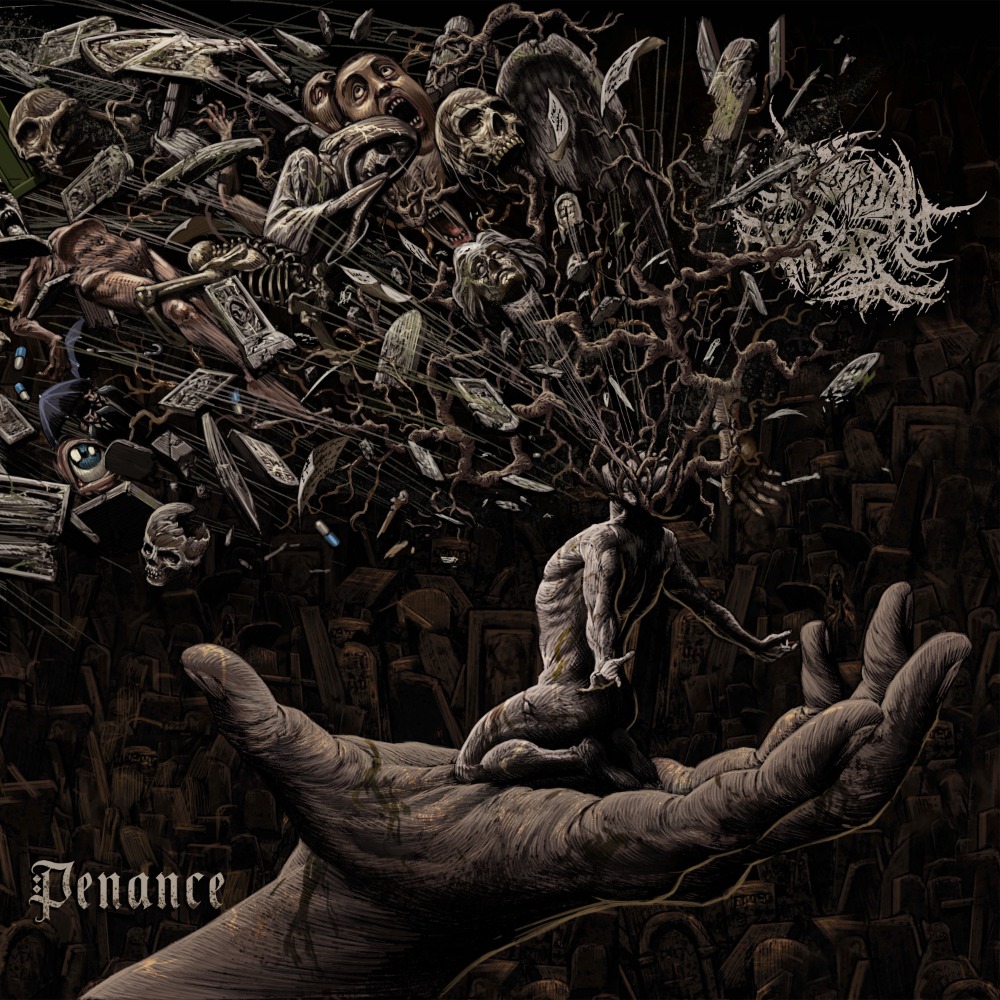 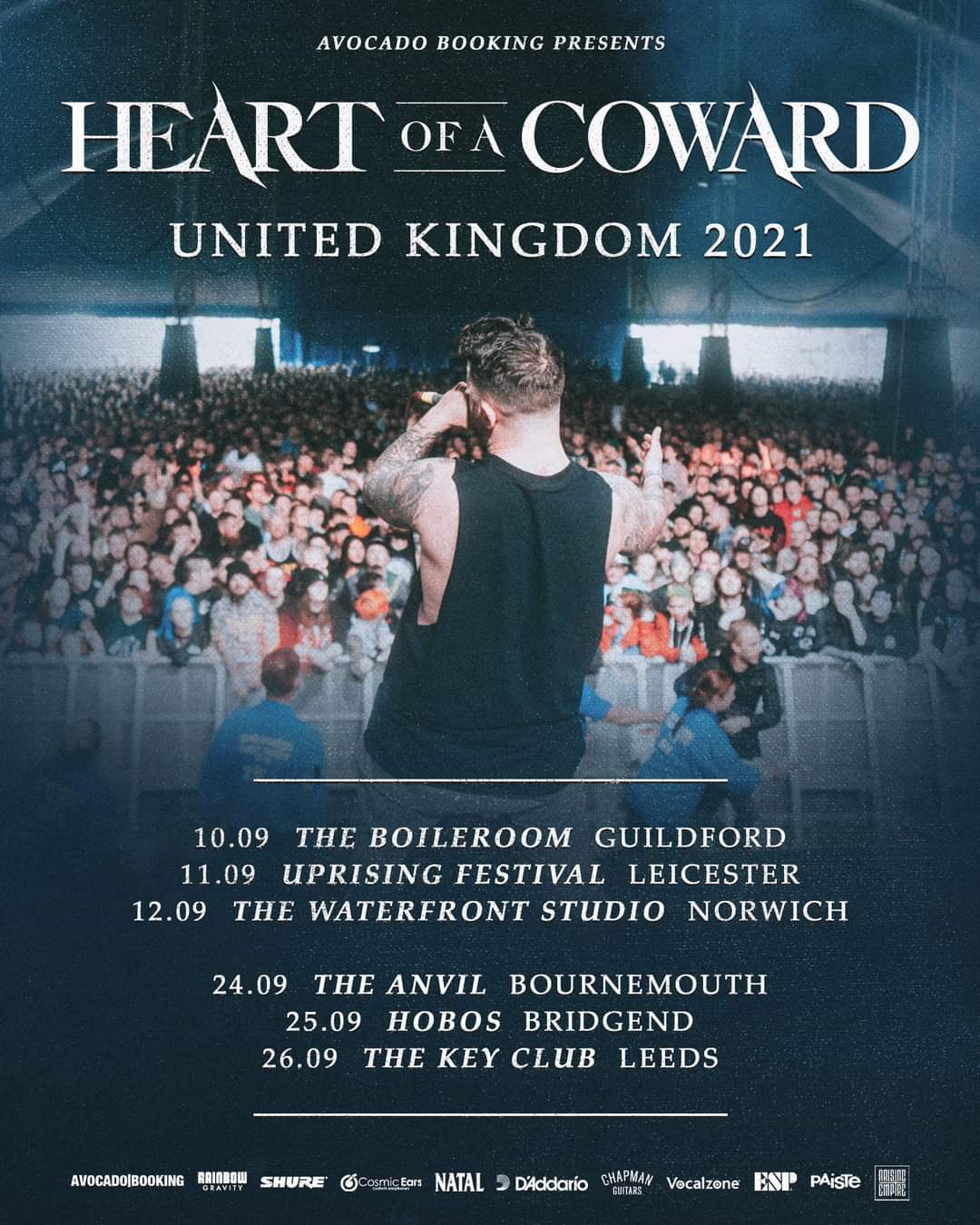 Having announced that they will be joining Black Tongue and Inferi in supporting Polish Death Metal legends Decapitated on their 25th Anniversary European tour trek from Vienna to Dresden in January 2022 last week, Milton Keynes DJentlemen Heart Of A Coward have promised a headlining run of their own. The shows will take place in
Read More 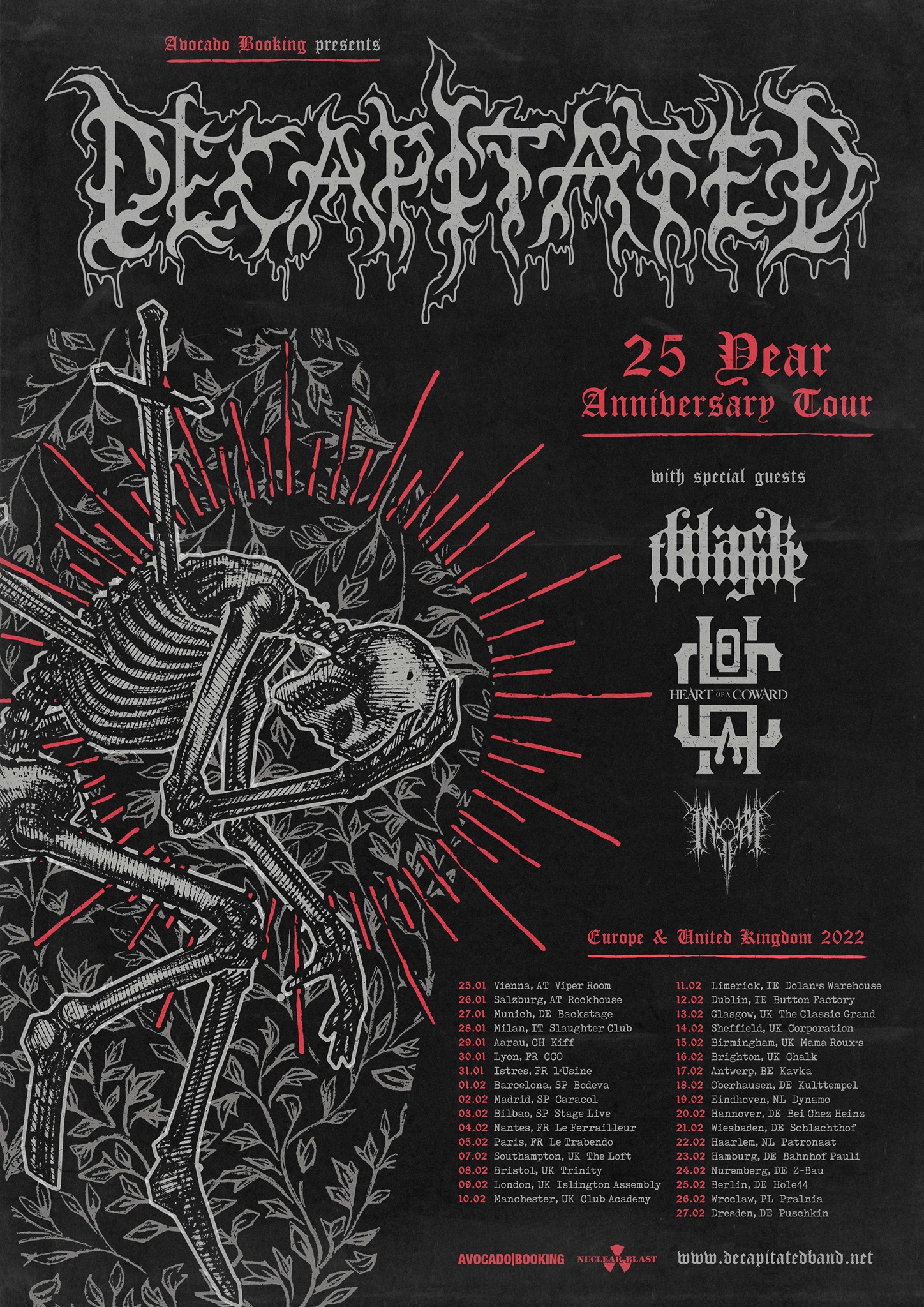 February will see Polish Death Metal legends Decapitated celebrate their 25th Anniversary with a HUGE European tour trek that will see them joined by Inferi, Black Tongue and Heart of a Coward as they steamroller their way from Vienna to Dresden and leave behind nothing but scorched earth and dead souls as they look to
Read More