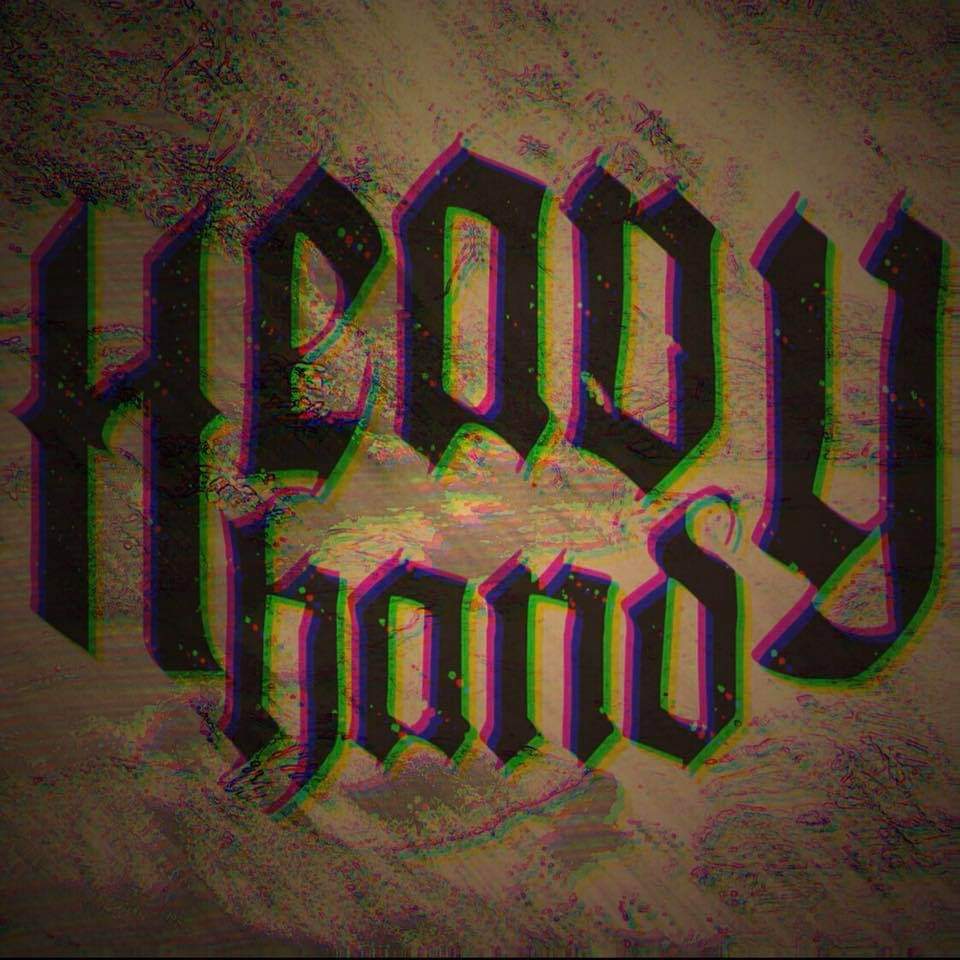 Atlanta Georgia Nu-Metal tinged Metalcore crew Heavy Hand have released their debut single “Disgusted”. There was a mistake in the video titling which labels it as “Particle” in some places, however whatver the title, for a band which has seemingly only appeared in August, it’s a decent listen!
Read More