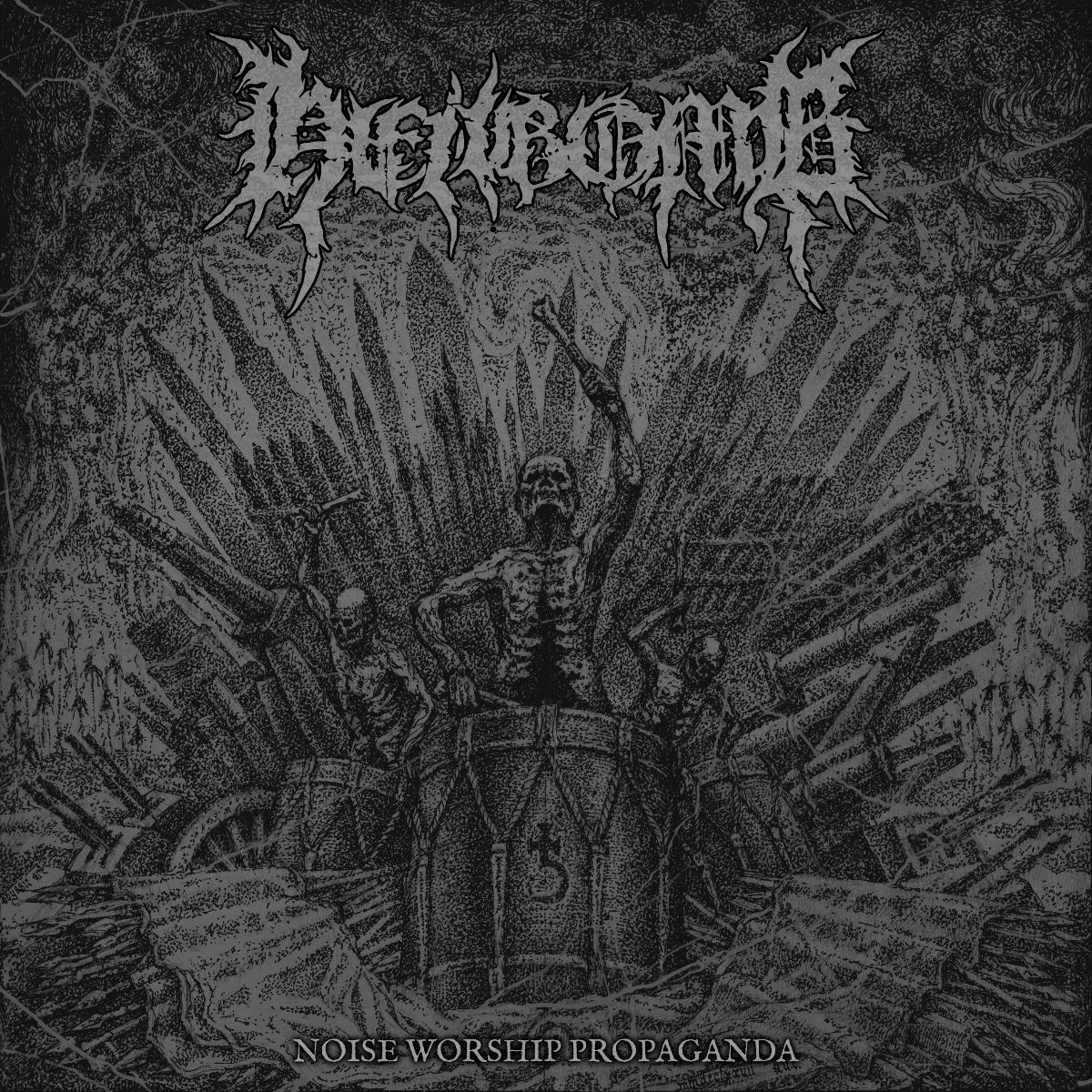 The members of Russian Groove fueled Death Metal act Infiltration first came together in 2017 with one goal in mind: to pay homage to some of their favourite death metal acts like Cannibal Corpse, Bolt Thrower and Napalm Death, to give it their own heavy twist and to have a blast doing it. The band’s
Read More