Releasing new material every two years since their inception in 2013, Russian Hellhounds Andrey Kovalev (vocals), Eugene Kagencev (guitars), Dmitry Golyashev (guitars, bass) and Alexey Semenov (drums, vocals) have given their band Hellbomb lethal injections of Black Metal, Death Metal and Hardcore in developing their own uniquely extreme sound in Metal. Raging through the Russian Underground scene like a Tazmainian Devil with a reputation for a severe and extremely energetic live show, they’ve shared stages in the sweaty clubs of At. Petersburg with the likes of Destroyer 666, Necrophobic and Exhumed but have ventured as far as 2018’s Netherlands Deathfest. There they watched audiences spill blood, sweat and beers into the mud as they joined heavy-weights as Suffocation, Carcass and Aura Noir. So the stage has been set, the lights have been dimmed and the introduction music played. Enter the beast.

Picking up where 2019’s long player “Darkness Grinds Within” left off, Hellbomb are very much still the primitively intense and downright brutally ugly band of old as a new decade of aggression begins for them, each song a trephination for the skull that lets the demons out and their pure hatred in. The thunderous “Antimorality” tears through flesh with adrenaline fueled riffs that are all of the bands DNA and work the transitions with consumate ease, the fist pumping Hardcore gang chants intersplicing verses of blistering Death Metal. Purists may shy away from these genre defying stylistic tectonic plate shifting sounds but like the finest of white knuckle thrill rides, it’s as catchy an addictive as they come. “Obliteration Rites” then ups the ante with Kovalev’s usual shriller throat splitting uncleans interchanging with some of the blood gargling variety during a Death Metal tour de force that heavy hitters like Decide would be proud to call their own. The only thing that is really odd about it is the way that it fades with the vocals still in full flow which seams like a mistake but we can forgive. Title track “Noise Worship Propaganda” then dives in with some whammy bar action before a tirade of visceral vocals over breakneck Blackened Speed Thrash riffs the likes of which are mind bendingly brilliant with the band going from strength to strength over this trio. It’s far too short and hopefully just a starter before a main course because this is an absolute ripper [8.5/10] 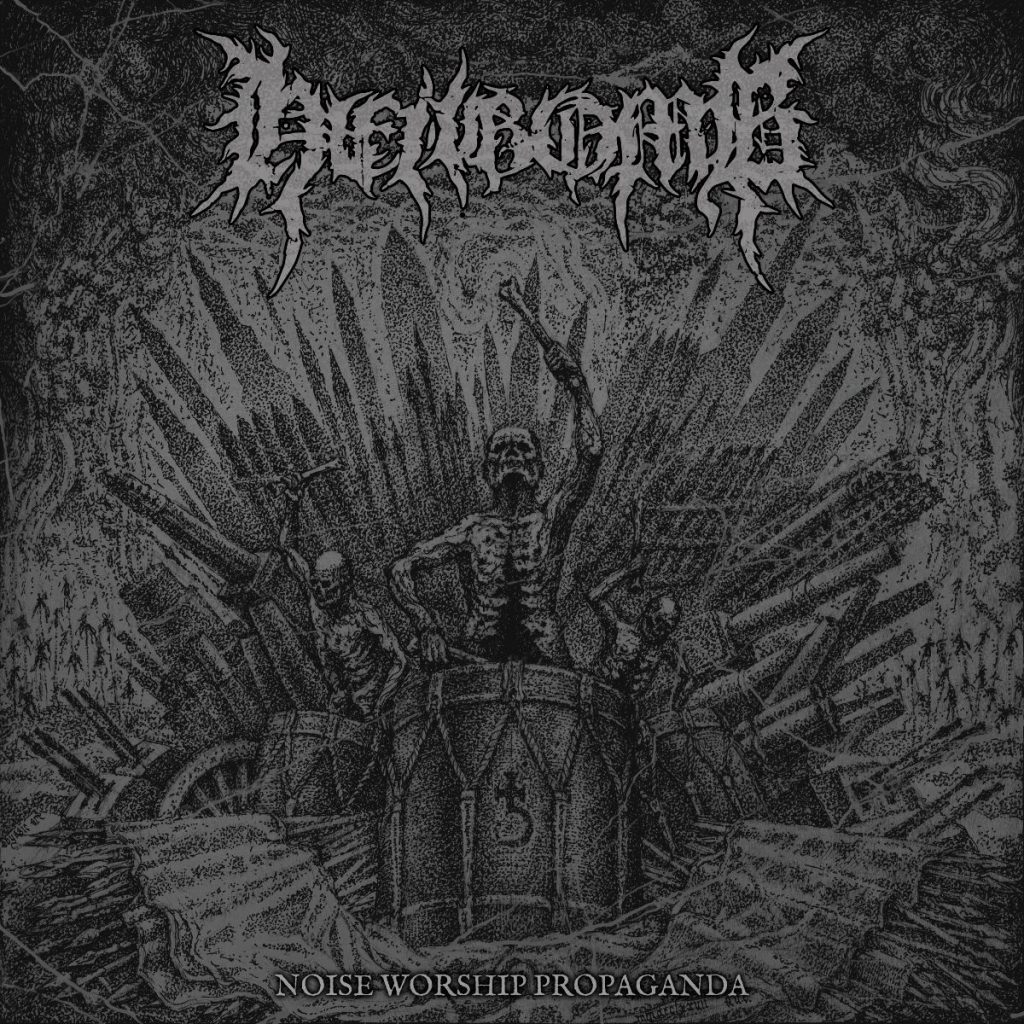