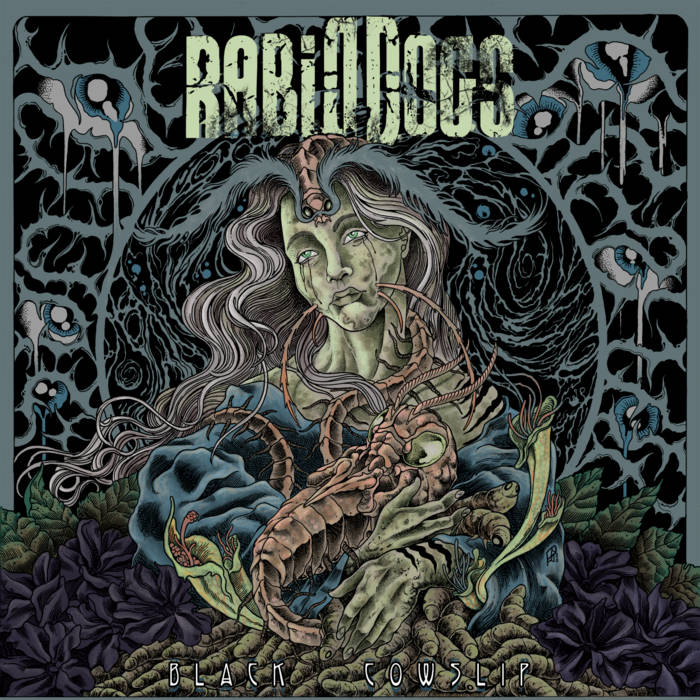 The perfect choice for a single, Italian Grind ‘n Roll outfit Rabid Dogs have taken the opening cut “The Crown And The Fist” from their January released album “Black Cowslip” and given it the full music video treatment. The band who are known for their fusion of Grindcore, Sludge and rock & roll, conjoined with
Read More 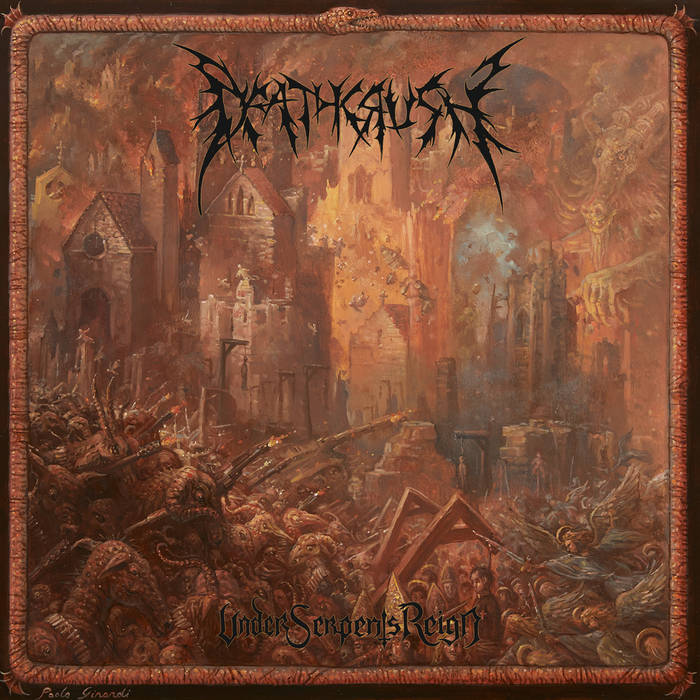 Italian Blackened Death Metallers Deathcrush  are approaching two decades of destruction with the release of their third studio album “Under Serpents Reign“, another to add to the growing number of incredible records being dropped of late by bands signed to Time To Kill Records. The full red carpet music video treatment has been given to
Read More 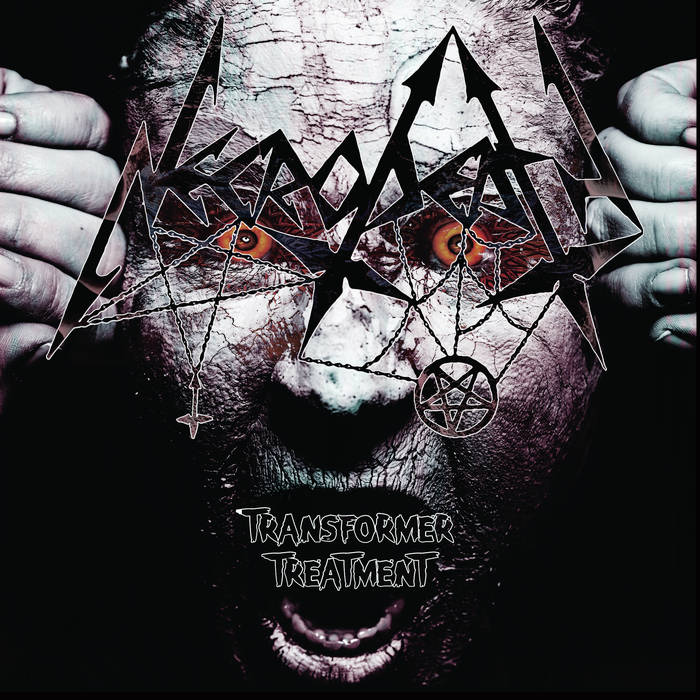 Back in 2008 Italian German Death Groove Metallers Humator released a demo album called “Anger Castles” with an original line up long since departed leaving the original axis of evil in drummer Piero Geloso and guitarist Ray Caltagirone the only men left standing. Now a quintet they recently unveiled “Curse of the Pharaoh” via
Read More 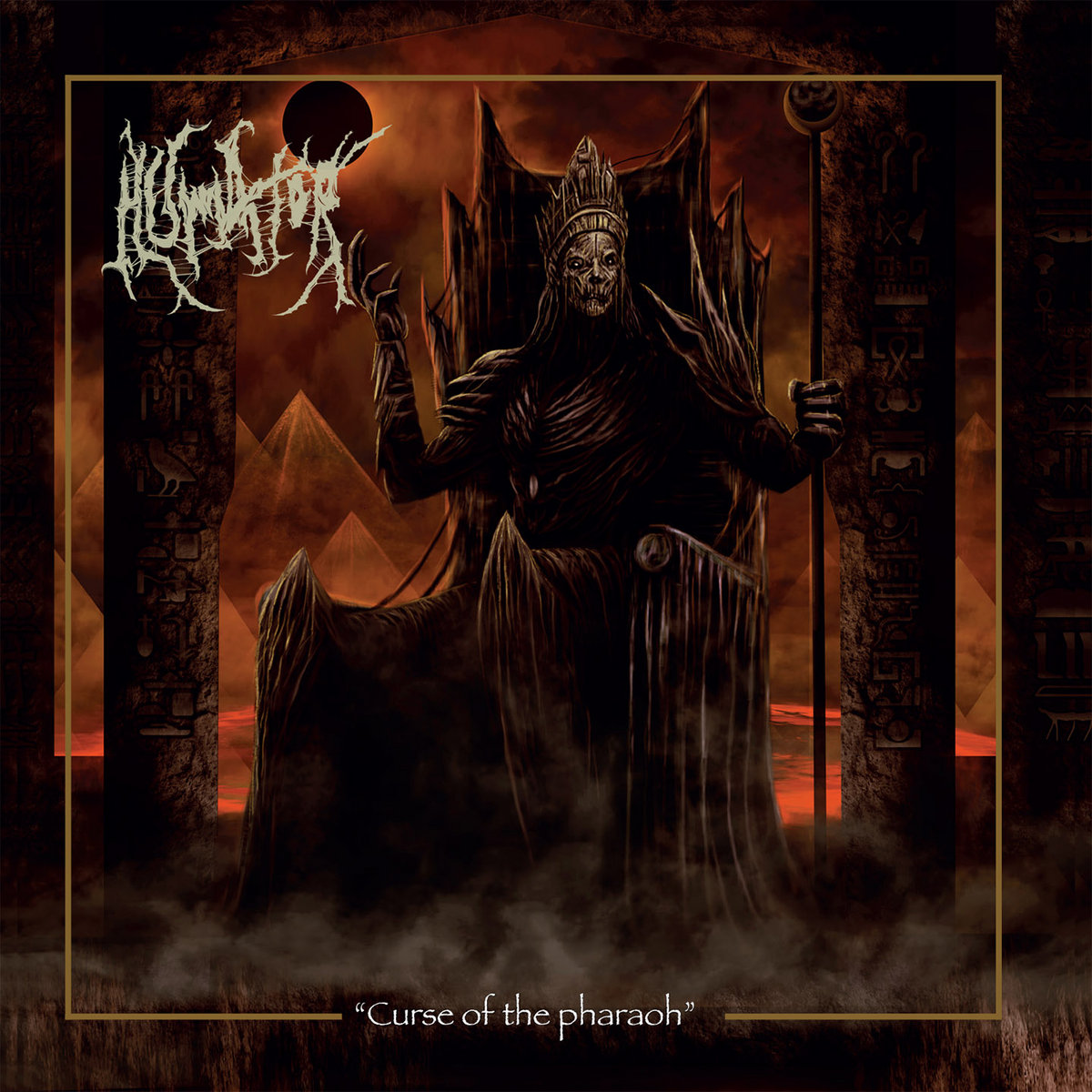 Albums have been few and far between for Italian German Death Metallers Humator who originally formed in Sicily in 2003 and a trio of new members since their 2009 concept album “Memories From The Abyss“, based on the holocaust of WW2. Having recently signed to Italian label Time To Kill Records the band, who after several line
Read More

As the title suggests inspired by Egyptian mythology and classic fantasy, more than a decade following the release of their promising debut, Italian German Death Metallers Humator are finally ready to unleash their second album, “Curse of the Pharaoh”, having recently signed to Italian label Time To Kill Records with official release on February 28th 2022. The
Read More

There is nothing quite like a release date music video to celebrate a new album and “The Law Of Strongest” is the cut chosen for the treatment by Italian Sludge Metal outfit Rabid Dogs. “Black Cowslip” just so happens to be their fifth album in eleven years with Time To Kill Records  landing a copy in
Read More

Filmed live in the bands practice space on a single fixed camera, Italian Sludge Metal riffs galore are brought to the King’s table by Neker with “A Kind Of Pain” in glorious black and white. The trio who still sound very much like they belong in New Orleans and sharing stages with Crowbar have their
Read More