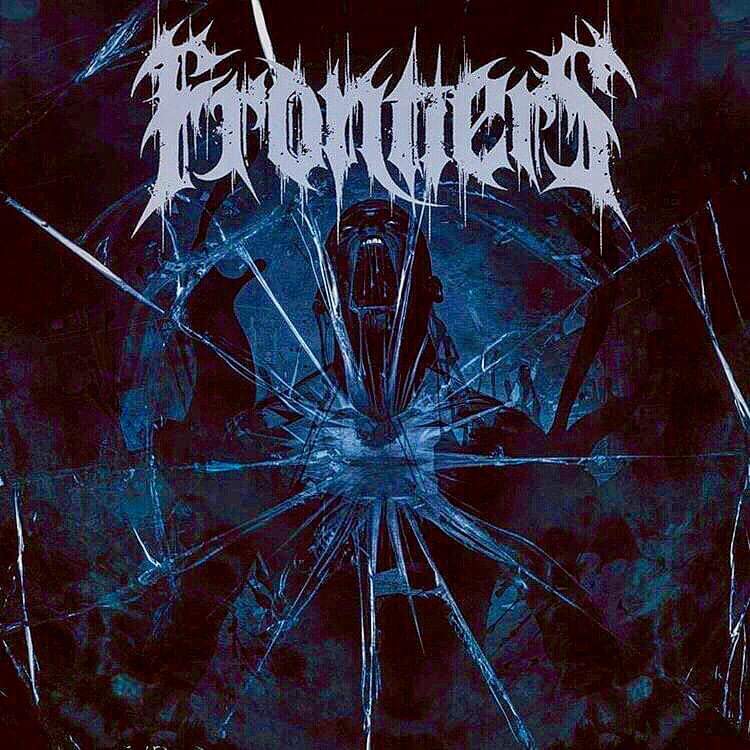 Sacramento Californians Frontiers finally finished their debut EP in February and have announced it with new song “Panic”! The release date is still to be confirmed, as is the tracklist so whether any of the trio of songs the band dropped since their 2017 conception will appear remains to be seen. One thing is for
Read More