Tag: Hope Has Us Blinded 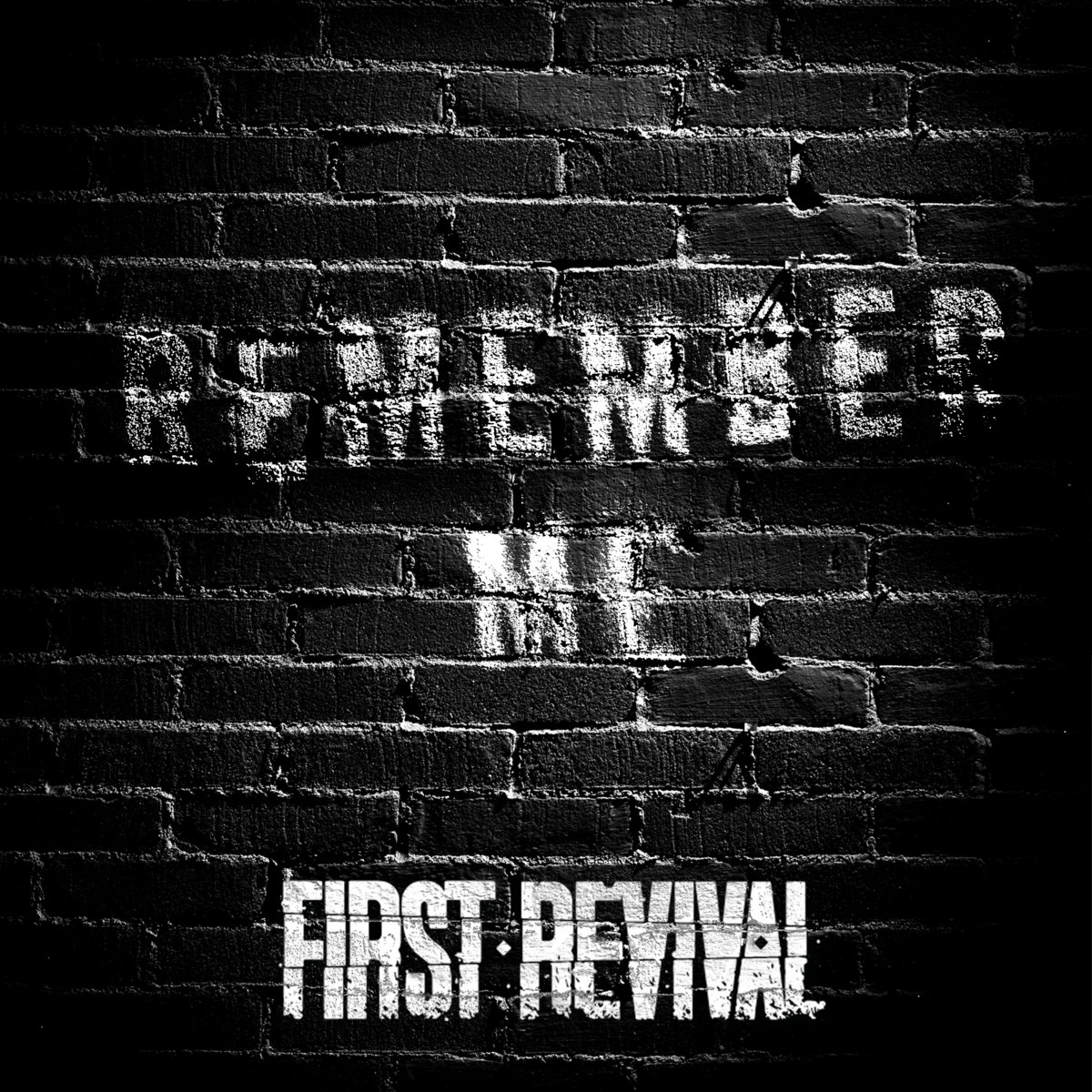