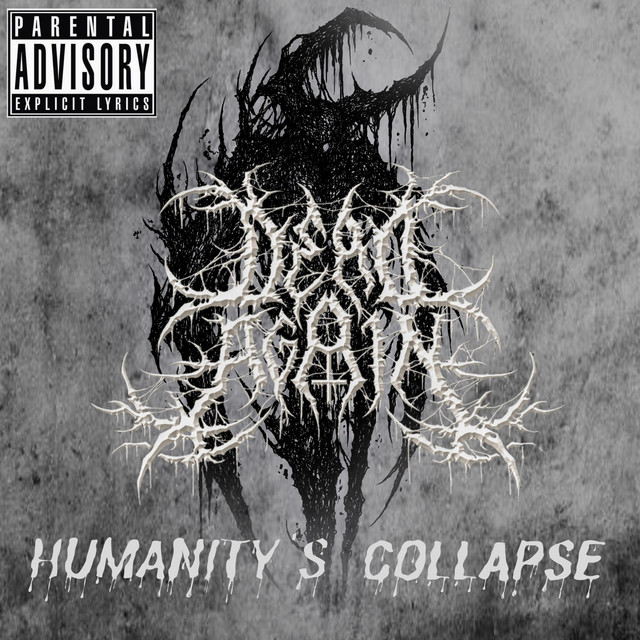 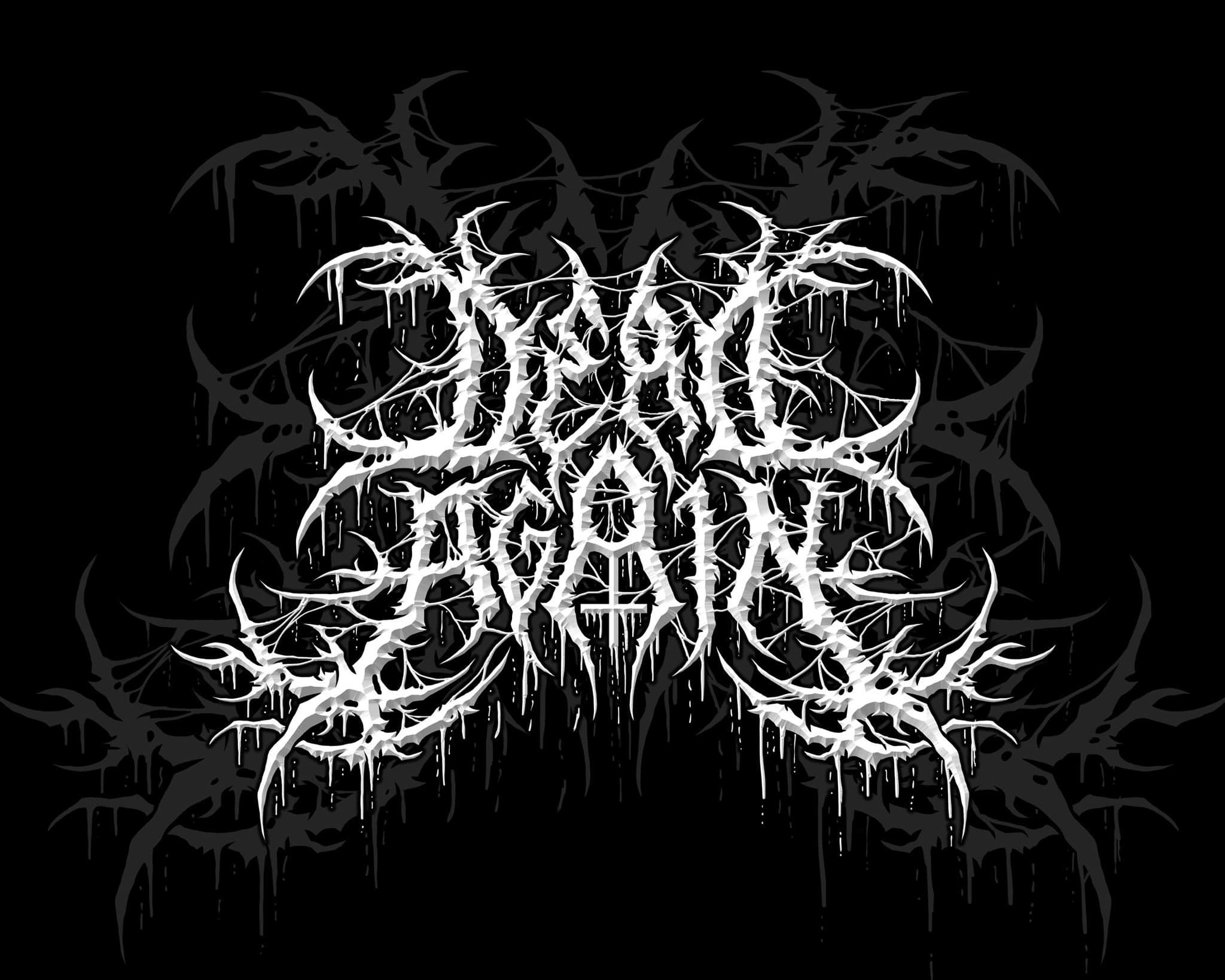 Pacific Northwest Deathcore collective Dead Again who feature in their ranks former members of Offerings, Prometheus and Variants. Each member of the quartet has had an upbringing in christianity and a departure from that religious ideology. Many who convert to christianity refer to themselves as “born again” in faith and so the band came up
Read More