Tag: I At Last 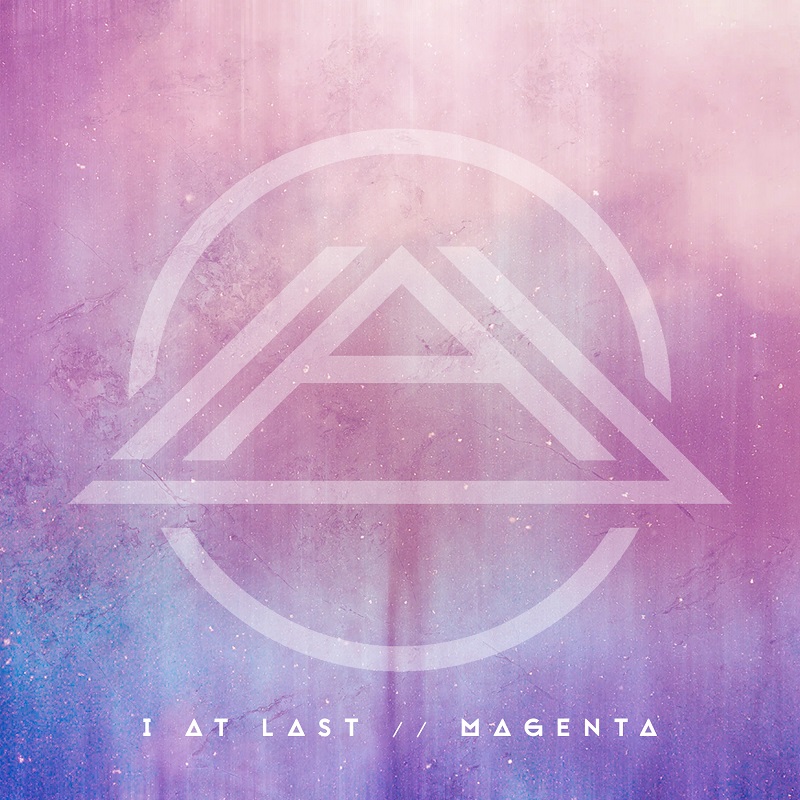 It’s fair to to say that as a genre, Metalcore has taken a savage beating over the last decade. The genre rose to prominence with the work of pioneers who varying degrees part built upon the Gothenburg Melodic Death Metal sound and incorporated Hardcore elements and after two generations of bands the genre reached its
Read More

It’s been a long wait but Finnish Metalcore act I At Last have finally given us a second single from their upcoming EP “Magenta“. The first was entitled “Mother” and released way back in April 2020 but finally, not only do we have “Wake” but also a release date of 26th March 2021 via Inverse
Read More 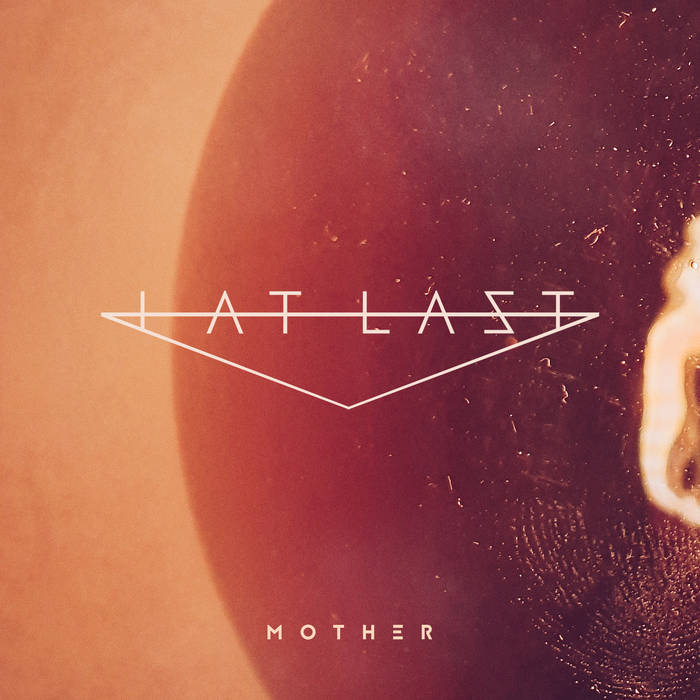 Finnish Metalcore act I At Last are preparing for a new as yet to be titled EP via Inverse Records later this year. While they continue to do their due diligence, they’ve given “Mother”  a debut so you can get a flavour of what it’s going to be like. The song is also available here.
Read More