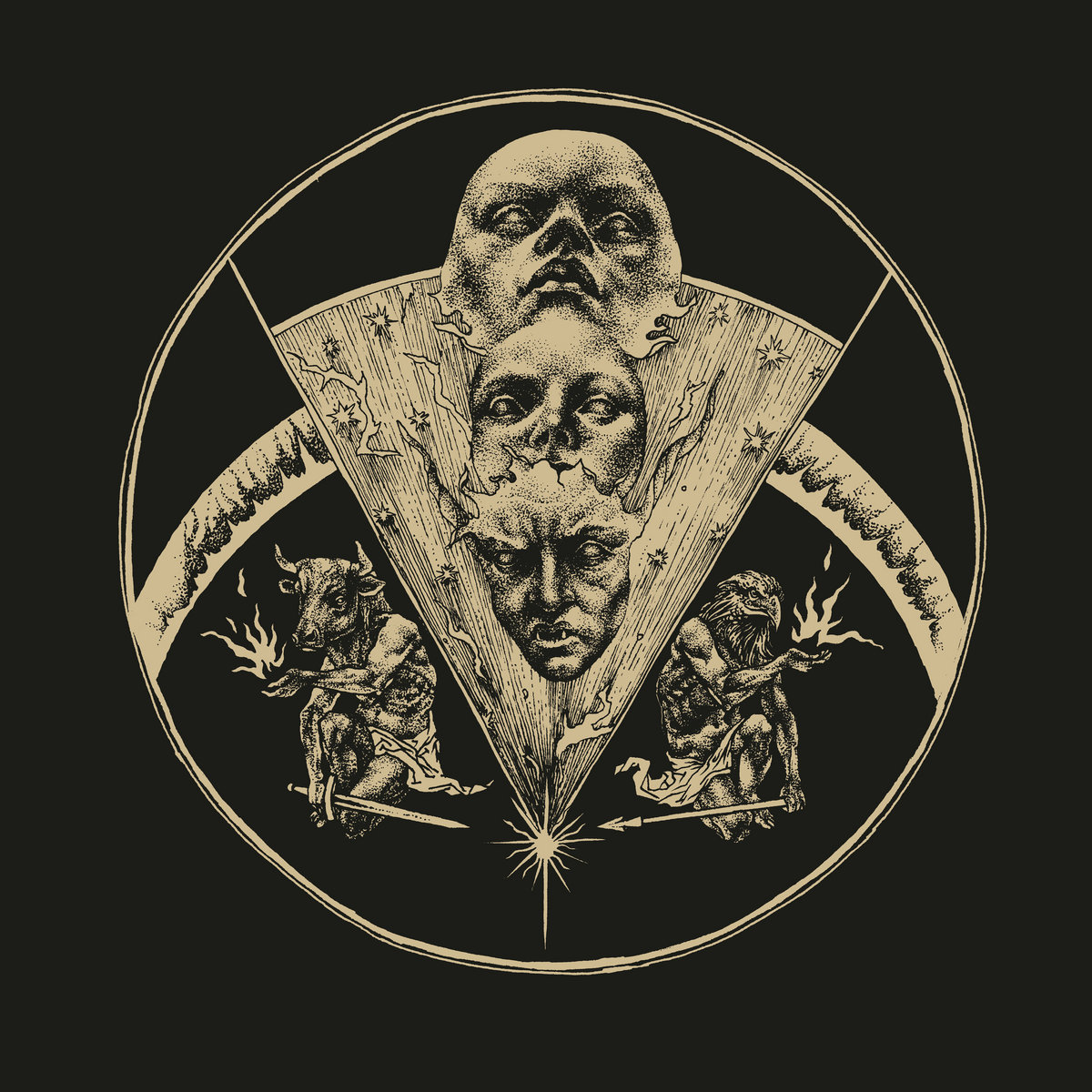 Over the past decade Canadian Black Metal act Idol Of Fear have been creating for themselves a reputation for being masters of the dark arts, surpassing themselves with each album from 2014’s “All Sights Affixed Ablaze” to 2018’s “Grave Aperture” and looking to do so once again with “Trespasser“. As with those two previous albums,
Read More