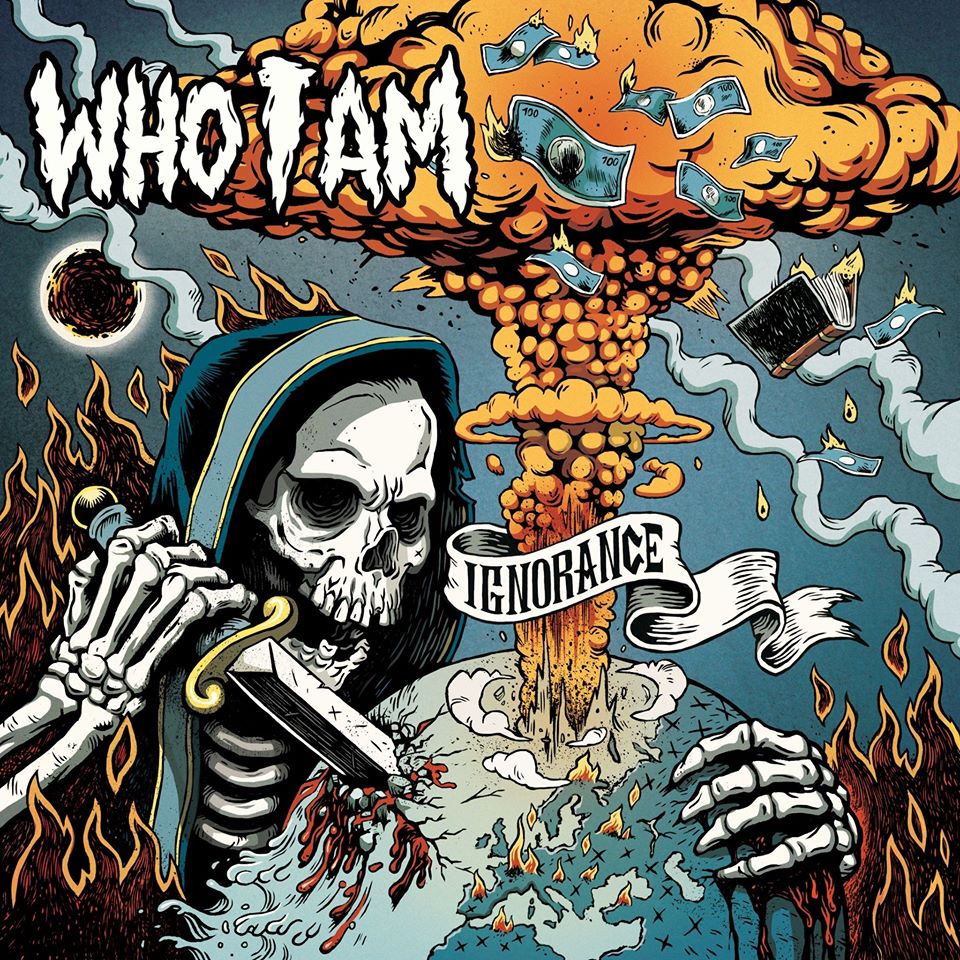 Back in January, French Hardcore mob Who I Am dropped a new three track EP by the name of “Ignorance“. Recorded by E. Jouaneau at La NEF, Mixed and Mastered by Sebastien Langlade, it’s a blistering 7 minute demonstration that you really want to hear. Returning to the release, the band have pushed play on
Read More

In 2017, Rolling Stone ranked “Agent Orange” as 63rd on their list of “The 100 Greatest Metal Albums of All Time”. It’s the third album from Sodom, a Thrash trio formed in 1981 in Gelsenkirchen, Germany and earned them their first commercial success having been one of the first thrash metal albums to enter the
Read More