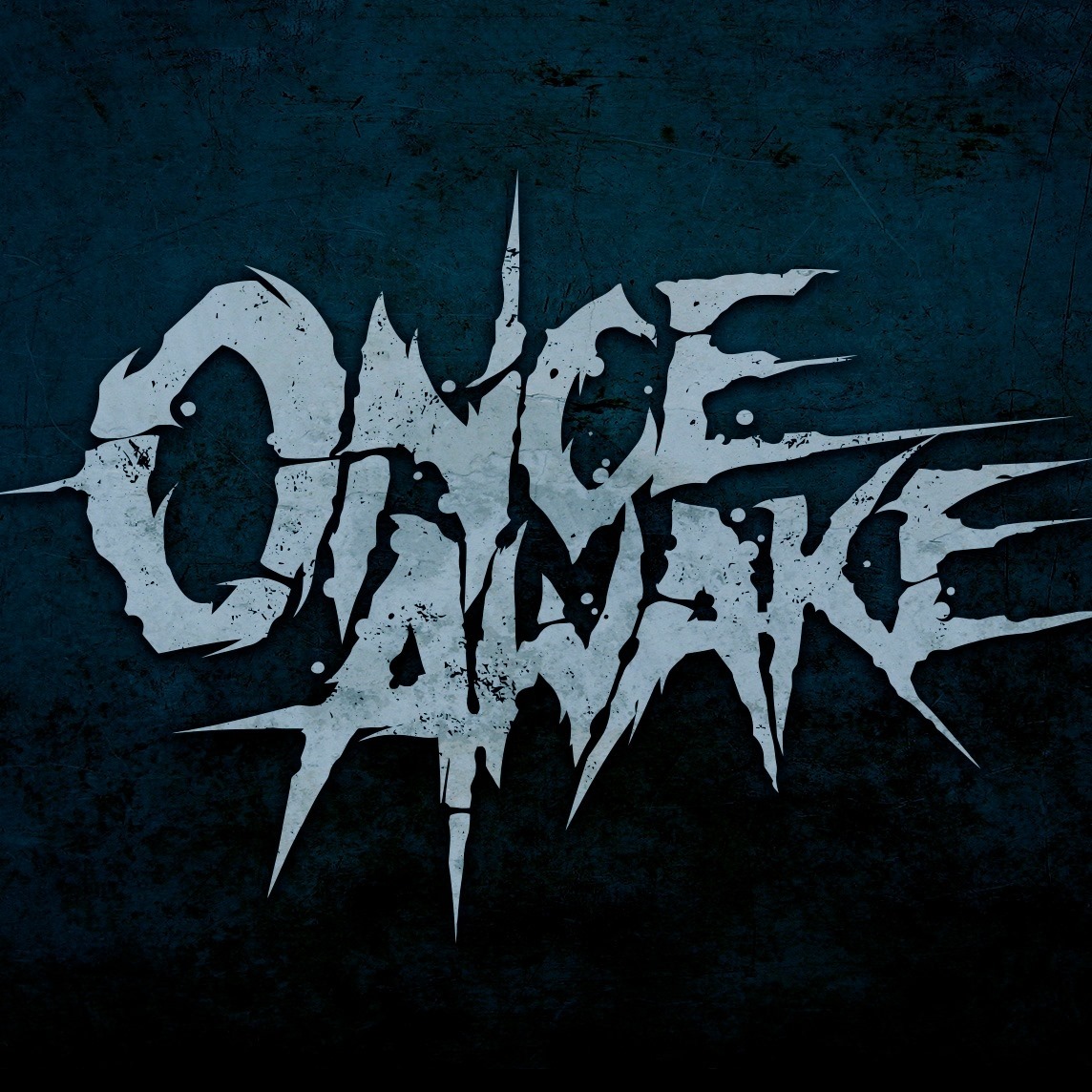 …with Imonolith forced to cancel their several times rescheduled European tour trek due to the bankruptcy of a booking agency, support act Once Awake have had Echelon talent agency pull out all the stops and book them a run of UK shows to compensate. The Melodic Death Metallers self titled album is of course out
Read More 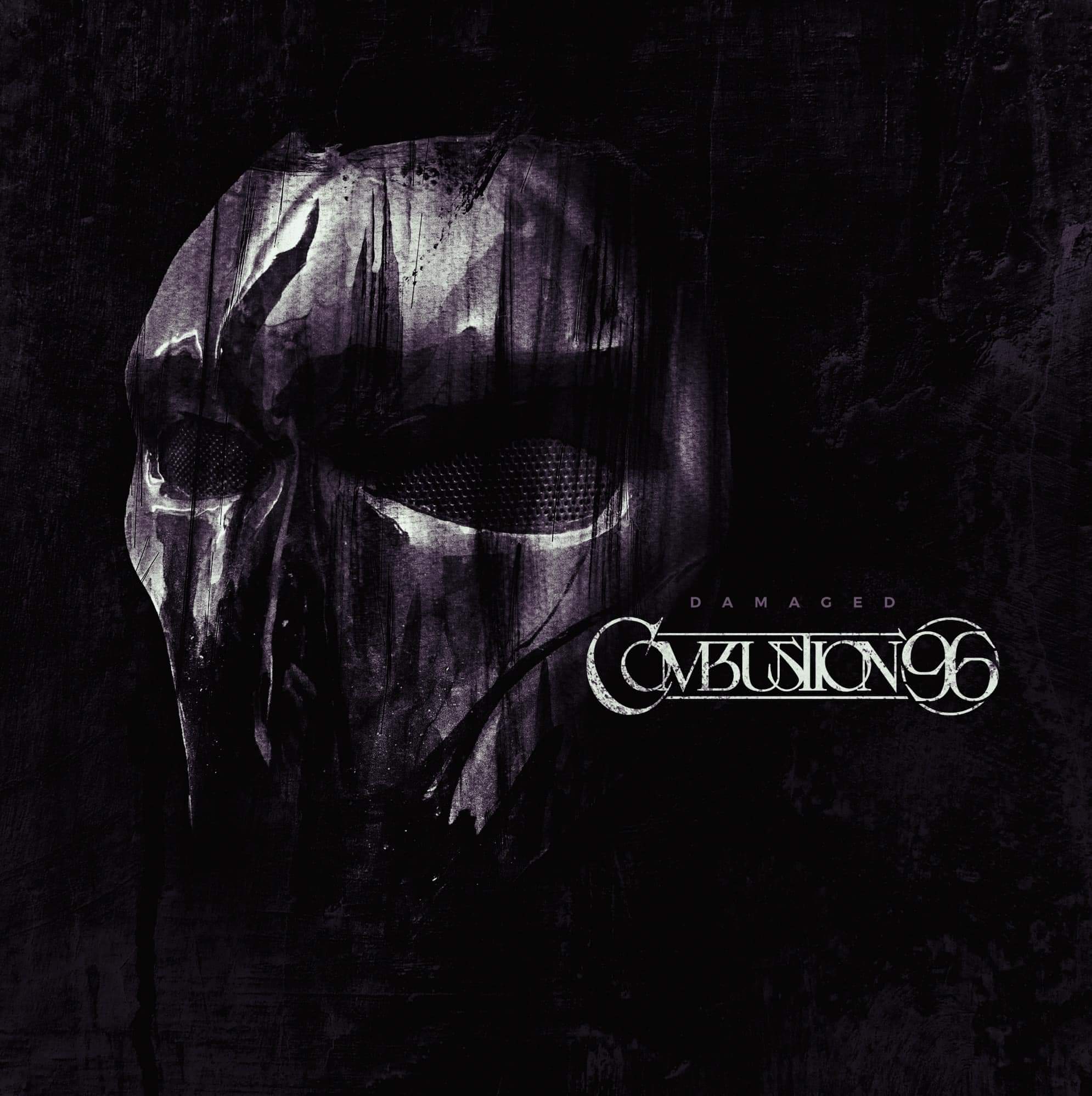 After releasing their first new material since 2016 in October, a second new cut from Combustion 96 has surfaced in “On the Line” which, like the first, credits Jon Howard of Threat Signal and Imonolith fame. Also credited are multi-instrumentalist and music producer Kristoffer Folin (Bad Wolves, Sonic Syndicate, Christian Martucci) for mixing and mastering
Read More

Filmed by Ronny Folkestad and put together by Hans Petter Solen on the Ecdysis By Night Tour as the band joined headliners Infected Rain and Dagoba across Europe, Once Awake have dropped a music video for one called “My Deed“. A little more than your classic live video it also has a few behind the scenes moments
Read More

With a fourth studio album less than a month away, German Metalcore merchants Once Awake have unveiled a cover of “Alive” by P.O.D. as a second single from, paying homage to the Nu-Metal genre from their youth. Produced, mixed and mastered by Hans Petter Solen it follows “Ashes Of An Enemy” out of the gate
Read More

Cleveland Ohio based Anonymous project Combustion 96 have unveiled a new single titled “Damaged” which sees them joined by Threat Signal and Imonolith vocalist Jon Howard. Conceived seven years ago in 2015 as a one man project the group evolved with a myriad of notable guests vocalists including Tommy Vext (The Lone Wolf, Bad Wolves,
Read More 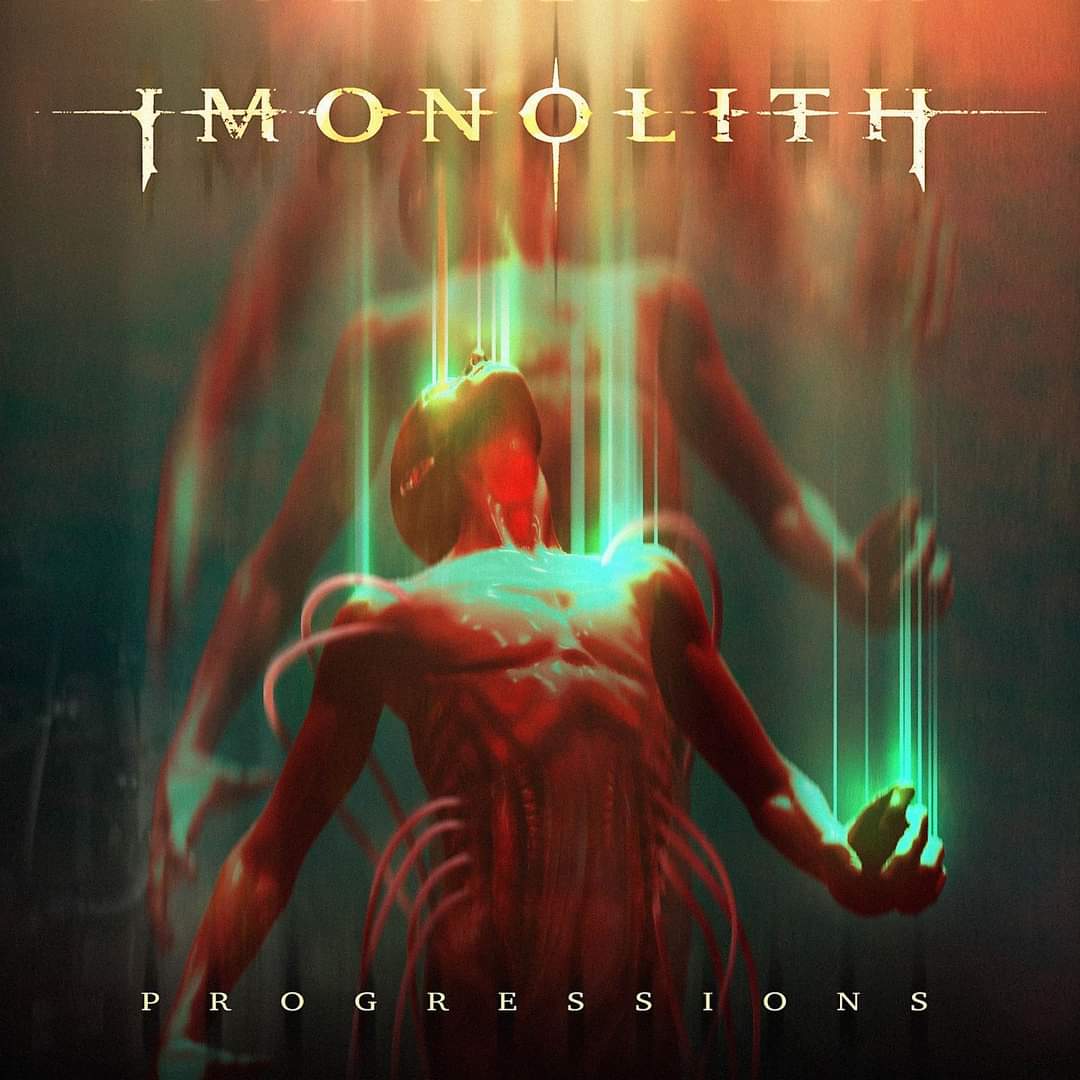