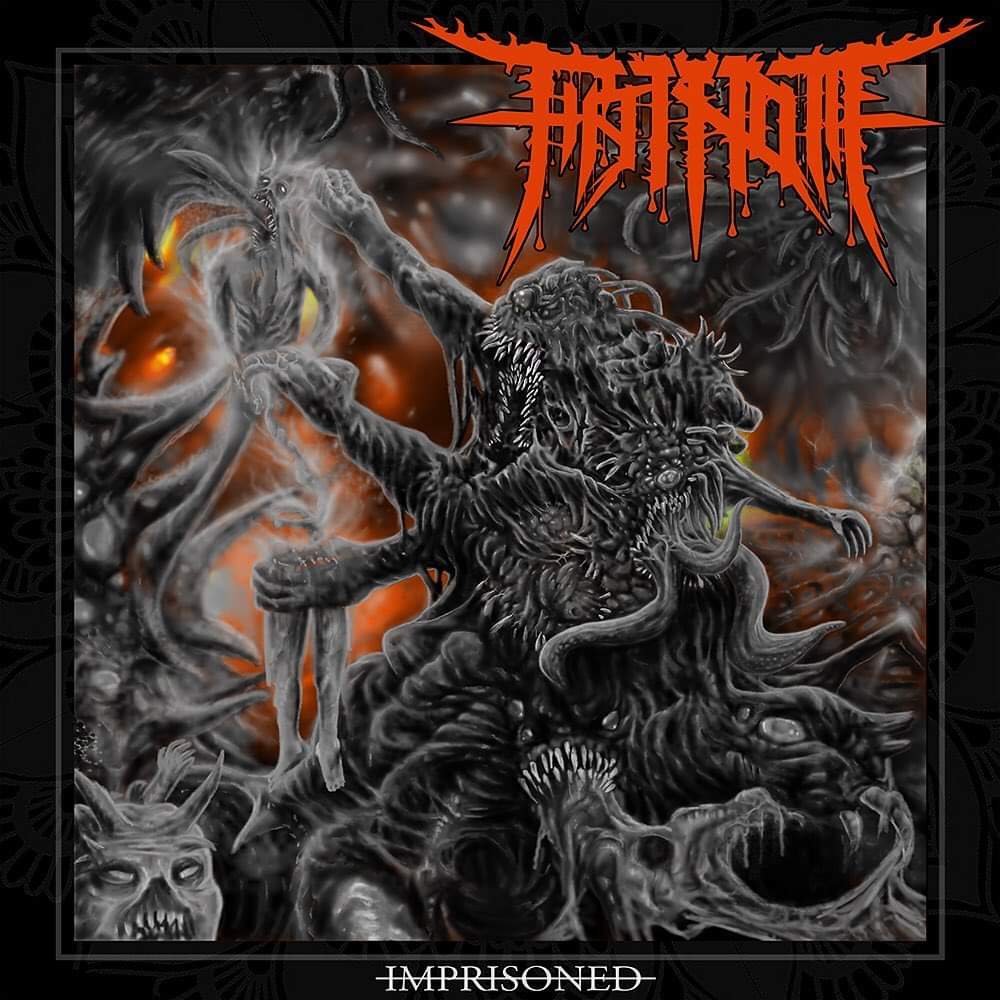 Cincinnati Ohio bruisers Fathom have returned to their June released debut EP “Imprisoned” for a lyric video for “Shut In“. One which we reviewed when it dropped having been blazing single “Dread” since April, it’s a tasty combination that includes a seasoning of DJent, Beatdown and Downtempo. All that’s missing is the bear pit and booze.
Read More