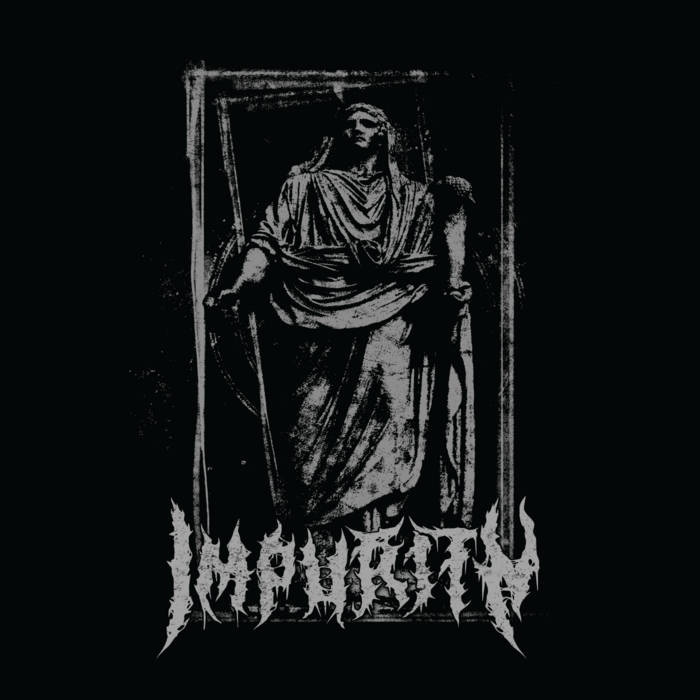 Rocking our boat since its 10th January drop has been the self titled debut EP from solo project Impurity. Tapping up the skills of King Zabb and Griffin Campbell in Portland Oregon, the Metallic Hardcore has continued into a music video for the Beatdown groove of “Letter Opener“. You can snap it up over at
Read More 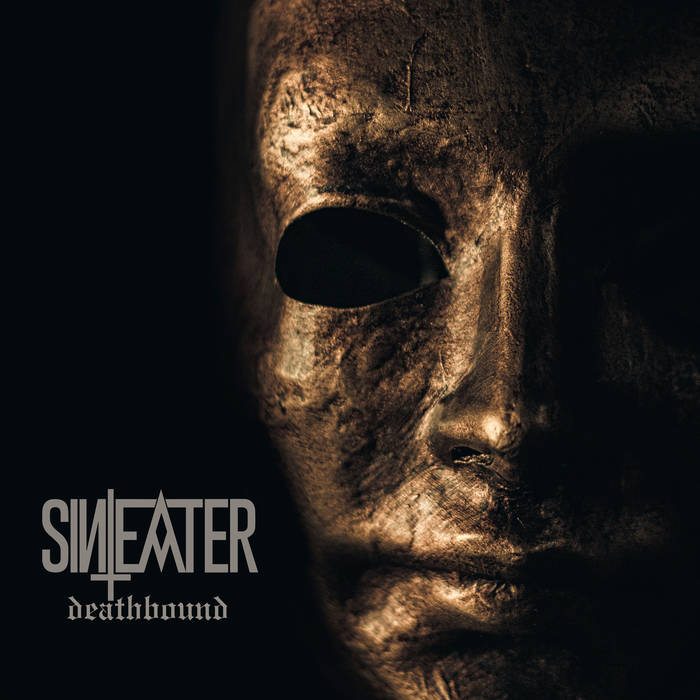 Graz Austrian Deathcore heavyweights Sin Eater have shared a music video for recent single “Deathbound” via Slam Worldwide! The single is the first in follow up to 2017’s debut EP “Impurity” and can be found over at bandcamp. The tight and technical 8 string performance saw the band celebrate with a run of dates in
Read More