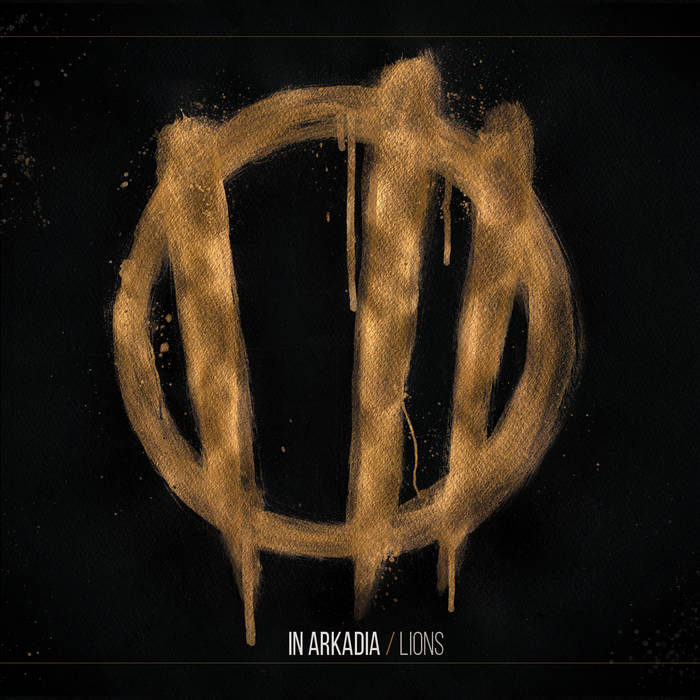 Lyon, France Blackened Deathcore brutes In Arkadia have dropped a music video for “Gangbangers” from last year’s “Lions” album. The band are looking for a second vocalist so if you think you’ve got what it takes, hit them up via social media! The album is available over at bandcamp.
Read More 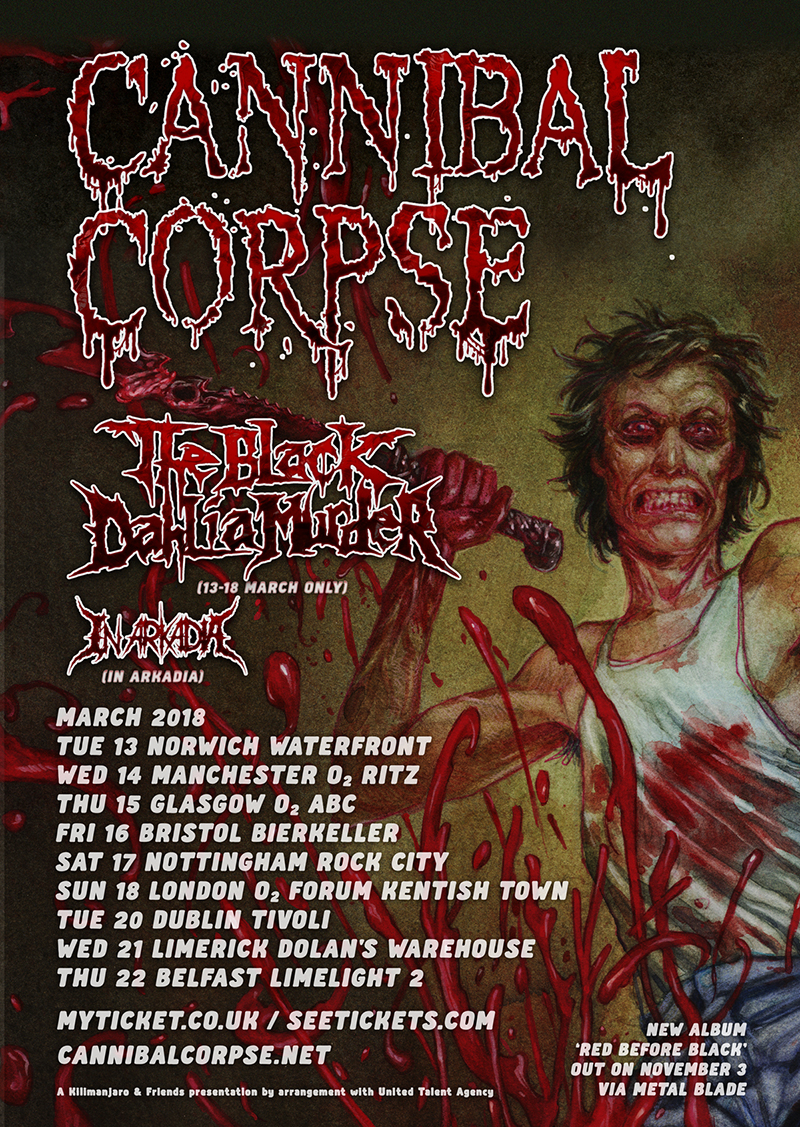