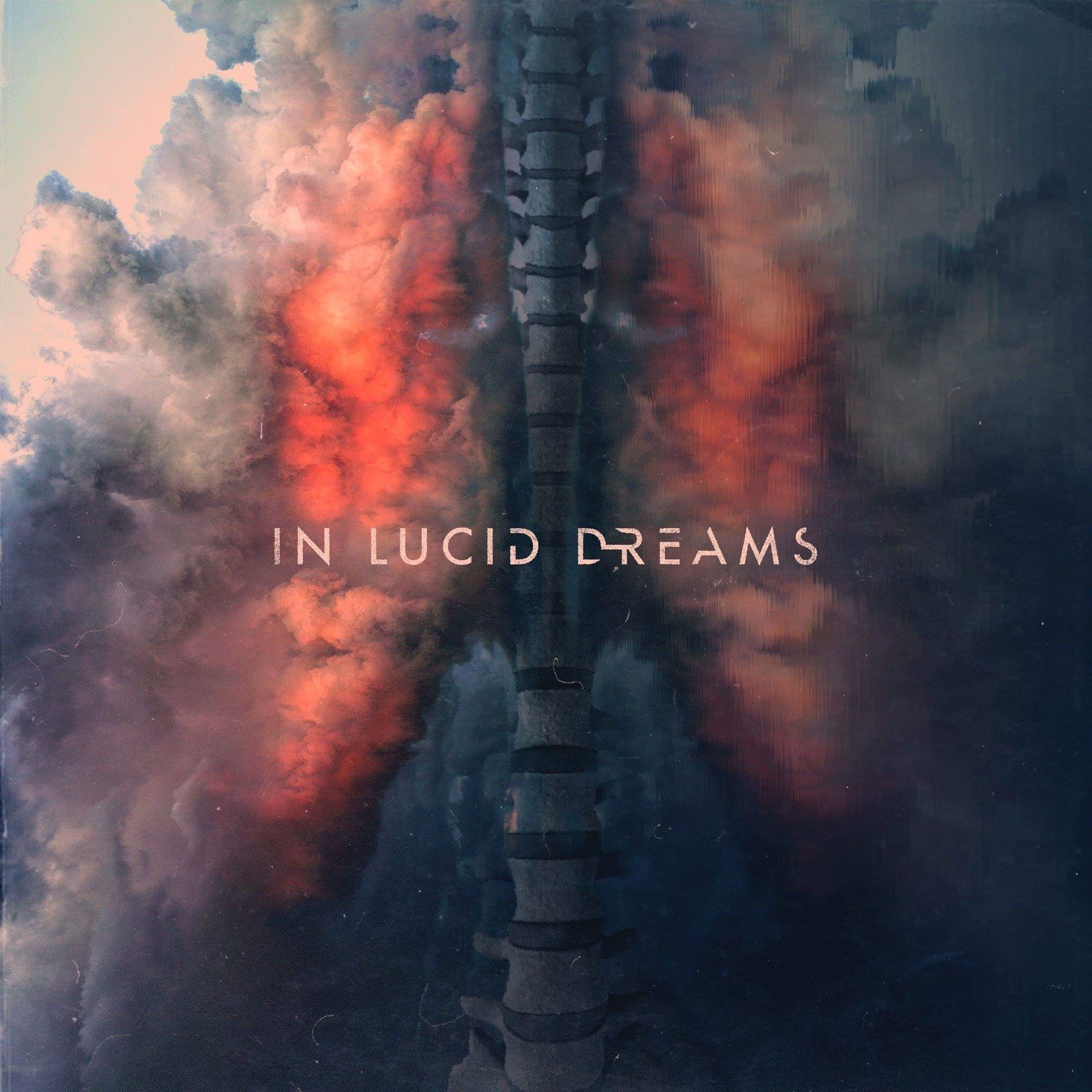 Recorded at Westfall Recording Studios, Long Island New York Metalcore quartet In Lucid Dreams demonstrated their prowess with a playthrough of “The Revelation” from their current album “Humanity and Closure”. The recording was put out by Everything Is Noise who are formerly know as itdjents.com
Read More

Guitarist DJ Midolo and bassist Mikey Rooney from Long Island New York Metalcore with DJent leanings quartet In Lucid Dreams have recorded a playthrough video for “The Reach” from their December released full debut album “Humanity and Closer”. Having shared a stage with the mighty Okilly Dokilly last summer, this is a band to watch!
Read More