Taking influences from the New Wave Of Black Heavy Metal and the early days of Thrash, Austin Texas trio Sadistic Force burned down the barn with their debut album “Aces Wild” in October. Having introduced themselves with a pair of sharp shooting EPs in “Pain, Sex & Rapture” and “Black Moon Sadism“, they had established
Read More 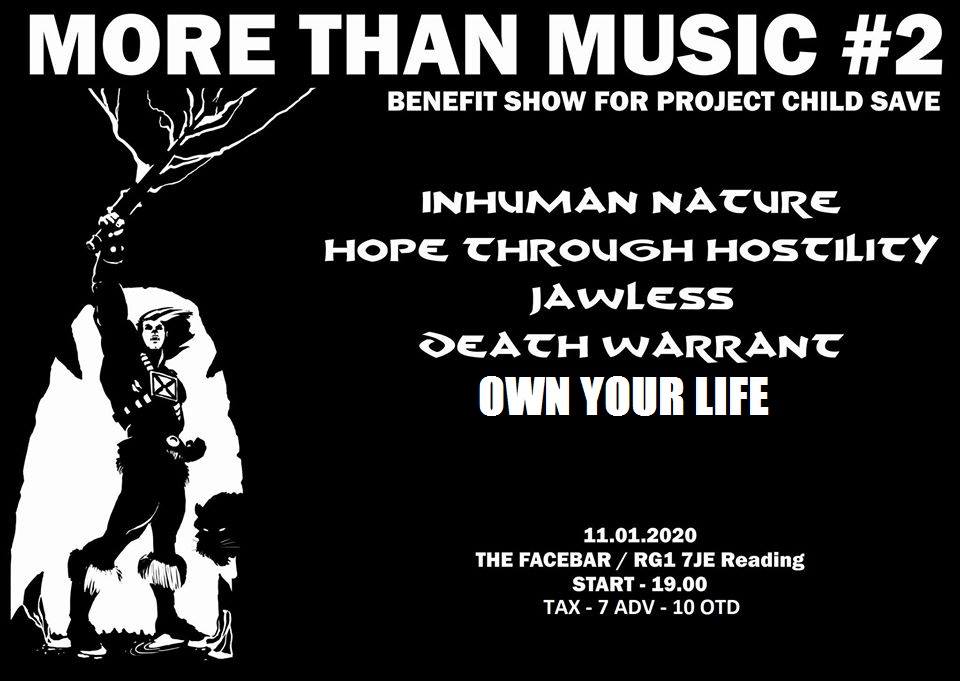 London Crossover Thrash act Inhuman Nature dropped their self titled bombshell back in May 2019. Recorded by Misha Hering at Holy Mountain Studios and Mastered by Magnus Lindberg it’s a stunningly good piece of work. Pro-Shot at The Flying Duck in Glasgow Scotland on 3rd August, here’s a full set. You can snap up a
Read More

Filmed at The Oriental Theatre in Denver Colorado on 9th November here’s a full set from the legendary Integrity! Incase you missed it, Chris Barling from our very own Inhuman Nature told us about his love for “Humanity Is The Devil” back in Under The Influence #12, which is a cracking read. Even if we
Read More