After the appearance of “The Crossing“, Norwegian Extreme Metallers Enslaved have chosen the Black Metal hearted “Fenris” as the second teaser from their upcoming live album and DVD called “Cinematic Tour in 2020”. The set is comprised of entirely fan voted for favourites from across their almost thirty year career. They will return to the
Read More

If you happened to be wondering who the man behind the grassy knoll was when it came to gracing the drum stool for “You Will Be The Death Of Me“, the upcoming new album from Light The Torch (ex-Devil You Know, ex-Killswitch Engage, ex-All Shall Perish, Bleeding Through), then the answer isn’t too far away.
Read More

You may now have to wait until February 2022 to witness Enslaved, Intronaut, Obsidian Kingdom and Crown take to stages across Europe and spill their blood in the same mud but all is not lost because in “Utgard“, the Norwegian Extreme Metallers have delivered one of the finest albums of 2020. You don’t need to
Read More

A long conceived idea that finally came the summer of 2020, the self titled EP from Catercorner was recorded at The Box at GemJamHQ, London as an entirely DIY and solo entity from start to finish, the sole work of James Sherwin, a Southcoast Metal scene veteran with multi-instrumentalist skills. A release that has a
Read More 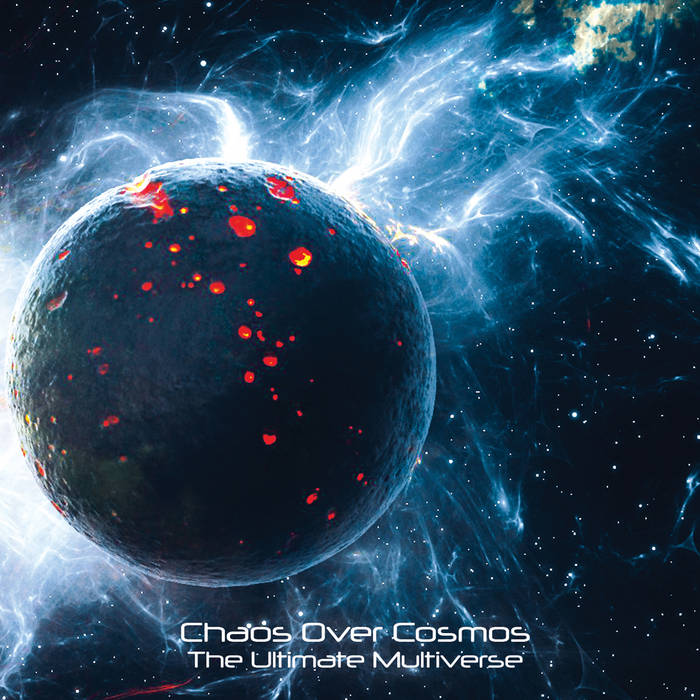 When Intronaut, Cult of Luna and Emma Ruth Rundle arrived at the House of Blues in Chicago Illinois on 4th March, the Digital Tour Bus Invaders cameras were ready to roll. Intronaut were supporting their current album “Fluid Existential Inversions” which sees the band joined by percussive powerhouse Alex Rudinger for the first time. Press
Read More

When Alex Rudinger filled in for Whitechapel we were impressed by his skills. Switching allegiances the progressive sounds of Intronaut who incorporate polyrhythms and Jazz elements into their sound, he impresses equally as much on “Fluid Existential Inversions“. Mixed by Periphery bassist Adam “Nolly” Getgood, here’s his playthrough of “Speaking of Orbs“.
Read More