A long conceived idea that finally came the summer of 2020, the self titled EP from Catercorner was recorded at The Box at GemJamHQ, London as an entirely DIY and solo entity from start to finish, the sole work of James Sherwin, a Southcoast Metal scene veteran with multi-instrumentalist skills. A release that has a lot going on within it’s confines, it’s like a Tasmanian Devil trying to escape Alcatraz and smashing though everything in its path in the process. Having reviewed the record we had a chat with the great man about how he made his ideas a reality in this latest exclusive interview!

Obvious questions first; as a multi-instrumentalist who did everything, even the mixing and mastering yourself, why release the music under the name “Catercorner” and not under your own name? What was the thought process behind wanting to do literally everything yourself? “I think it’s because I see Catercorner as a band with its own identity, even if I am the only member. I like having the freedom to potentially involve other people without the awkwardness of them feeling like session musicians tooting for my ego. That said, this project was born of a desire to really  unleash something from inside me and you can’t do that with other people without side-lining them or making it a miserable experience. The DIY approach was rooted in the fact that I’d dabbled in pretty much every aspect of it to a greater or lesser degree. I am a guitarist first and foremost but I’ve been writing electronic music for almost as long. This is pretty much the first time I have successfully crossed the streams. The game-changer was the improvement in the quality and affordability of virtual drums. I think Meshuggah’s “Catch 33″ was the benchmark for programmed drums.”

Your Bio states that the original seeds for the sound of Catercorner were sown back in 2009 with a 3 track demo being completed. How different is that demo to the self-titled debut EP release and do you have any plans to release the raw demo in the future? “Structurally it’s identical as everything evolved from the same Cubase projects I originally created. I kept most of the original programming but all virtual instruments were upgraded and replaced and guitars were re-recorded properly. Everything went through multiple iterations of development as things were continually adapted to changes as I recorded or replaced sounds. Even drum programming was updated to work better with vocal phrasing. Maybe one of the biggest changes was the introduction of eight string guitars to “Orchestral Grind”. Up to that point I’d been using seven-strings in A-flat for everything. Another big difference was the lack of any real bass guitar on the demo, just synths or a sampled bass VST. Adding a bass to the first two tracks was straightforward as it had a traditional role and I’d quad-tracked the guitars but the changes to “Orchestral Grind” and the synth bass made for some interesting tonal options so I opted for double-tracked guitars and double-tracked bass with a pretty dirty tone and used a synth for the main low end. I just dug out some early mixes and gave them a listen just now. I think it’s fair to say that I wont be releasing them. The guitar tone is dire for a start. I might stick some highlights on SoundCloud for a laugh one day although to be honest, it’s hard enough getting people to listen the best quality version of the EP!

The complex nature of the Catercorner is really appealing to us as there is much going on, you hear different things popping out of the mix with almost each listen. When you were putting it together did you ever feel like you might need to pear it back or tone it down a bit to reach a wider audience? “Ha! The first part I wrote was the intro section to “The Other Osmium”. When I first played it back properly I remember thinking, “fuck me, that’s a bit much!” but that was a good thing and I can’t say it ever crossed my mind to make it more appealing to anyone other than myself. At the time I described it as the soundtrack to your brain haemorrhage. Go hard or go home! There are already bountiful supplies of radio-friendly metal and middle-of-the-road metalcore if listeners want something less challenging. I am coming very from a position of expressing myself rather than winning a popularity contest.”

We’ve likened elements of the Catercorner sound loosely to Zebadiah Crowe, Pitchshifter and even Deftones in our review of the release, but who were your inspirations for it? “It’s always tricky to answer these sort of questions. I’d say probably Meshuggah, SikTh, NIN, Tool and Aphex Twin were longstanding influences but at the time I was listening to a lot of things including Strapping Young Lad, The Ocean, Isis, *Shels, The Abominable Iron Sloth,  Stolen Babies, Armed for Apocalypse, Miocene, Genghis Tron and Intronaut especially. I was always a big fan of www.pitchshifter.com so there is probably some of that in there too. There was also a UK band back then called Shellshock who were pretty much the only band at the time combining electronics and metal. It does seem a bit of a dark art really. I recently discovered they are still going as The Izuna Drop so go check them out.”

In the year(s) of the Great Plague we’ve seen a fair amount of re-imaginings and re-interpretations of existing material so if you had the opportunity to re-imagine the work of another artist, who would you choose and why? “That’s another tricky one. I’m always open to remixing opportunities presented to me but I’m not sure I could single anything out myself as it’s a bit like saying I could do a better job than the original artist. With that in mind I’d want to choose something from an earlier era. I’ve always had a soft spot for Ennio Morricone and I think there is definitely scope to reimagine some of the old spaghetti western soundtracks with a modern electronic metal twist. Maybe. Ha. It would be fun finding out. I’ll add it to my list.”

What are your plans for Catercorner going forwards? Will it remain a studio project, or is there a desire to flesh out as a full band and perform the material in the live arena? “Well, for the moment I’m working on getting an album together. That will probably occupy the rest of the year. Releasing the EP after its slow development felt like taking off lead boots and suddenly I had all these ideas falling out of me that I’d been suppressing. I don’t have immediate plans for a live version but I have been thinking about how things could work live. If there was enough support for the music I’d definitely look at making it happen. One positive thing to have emerged from this whole pandemic is the realisation that there is both a desire and a capability for virtual events, whether it’s live-streamed band performances or live performances patched together from remote sources. In a similar vein, things like BBC’s The Graham Norton Show have shown that you can have remote audiences for physical events. Remote ticket sales bolstering numbers through the door could be the difference between small shows being financially viable or not, especially for small niche bands that might only be able to scrape together an audience across a wide geographical area. Not to mention the benefits for people who just can’t get to shows in a traditional sense. I was pleased to see London promoters Chaos Theory looking to invest in more livestreaming equipment for when things open up again so maybe this is taking shape already. Definitely worth checking out their fundraising release on Bandcamp for some interesting tunes.” 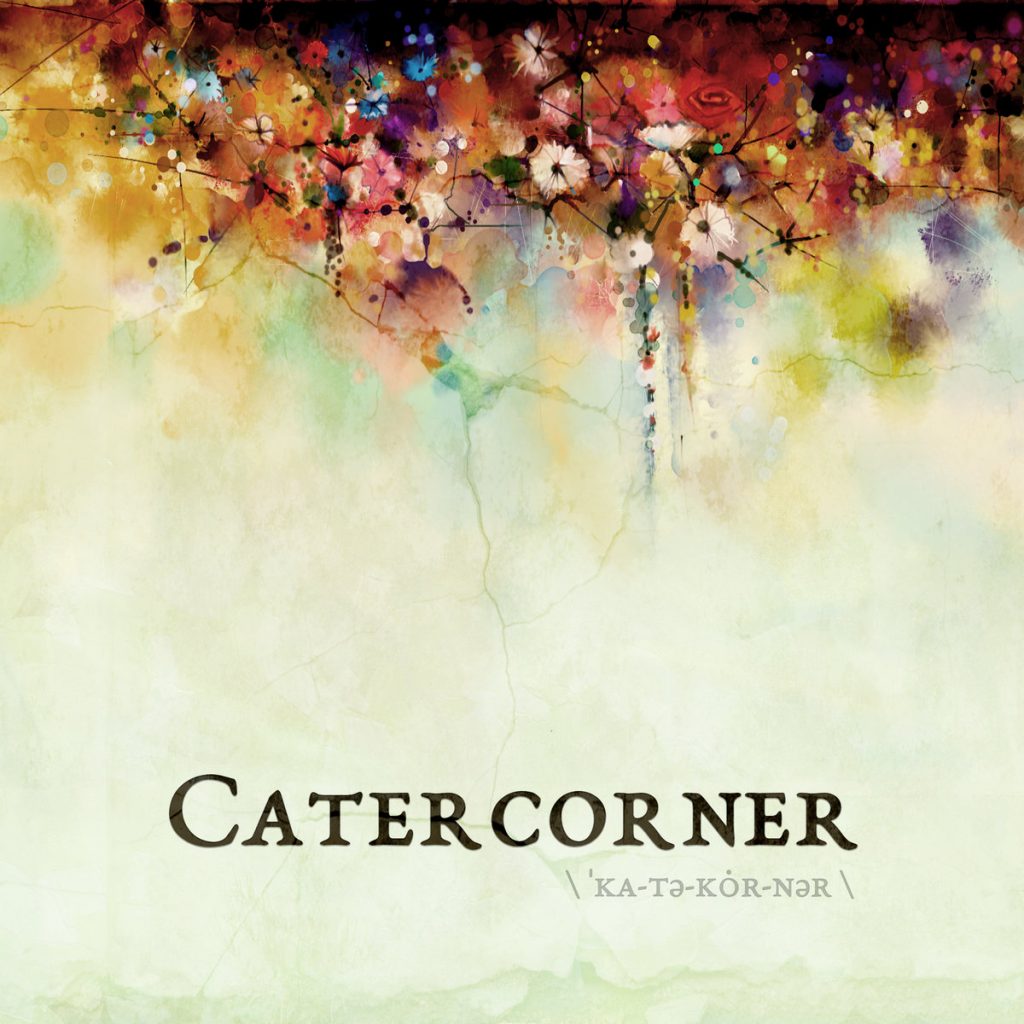